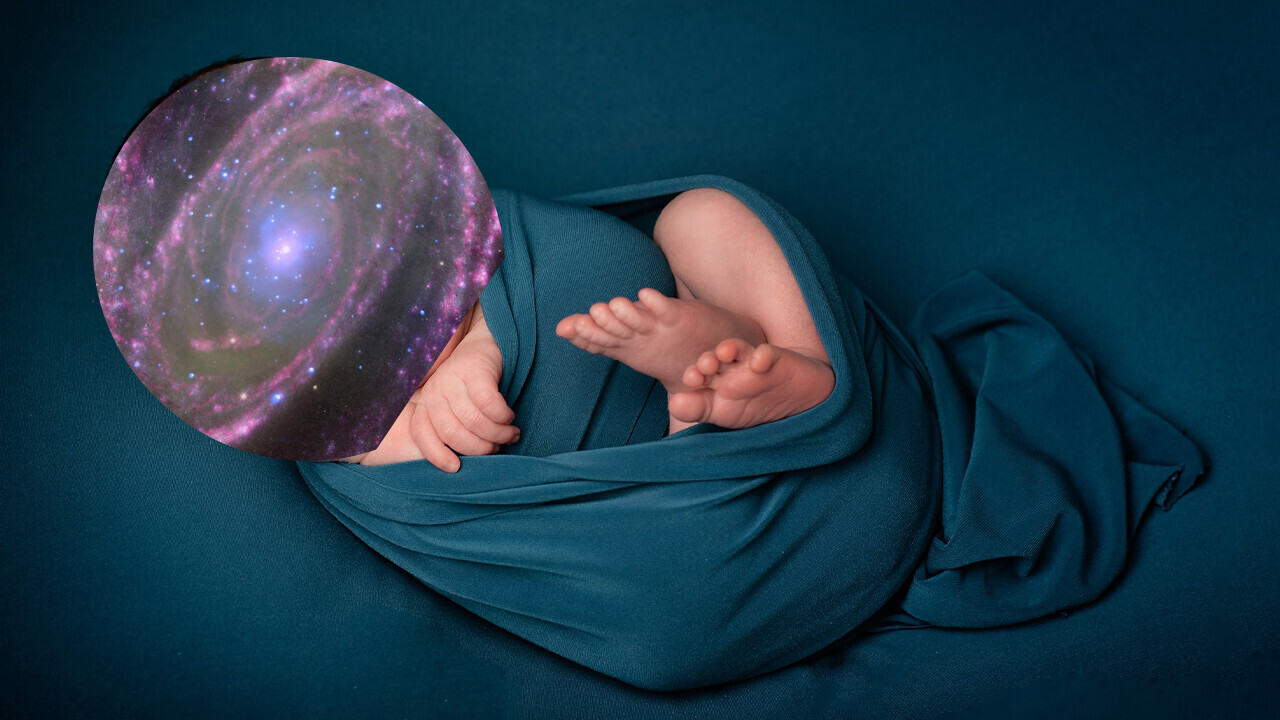 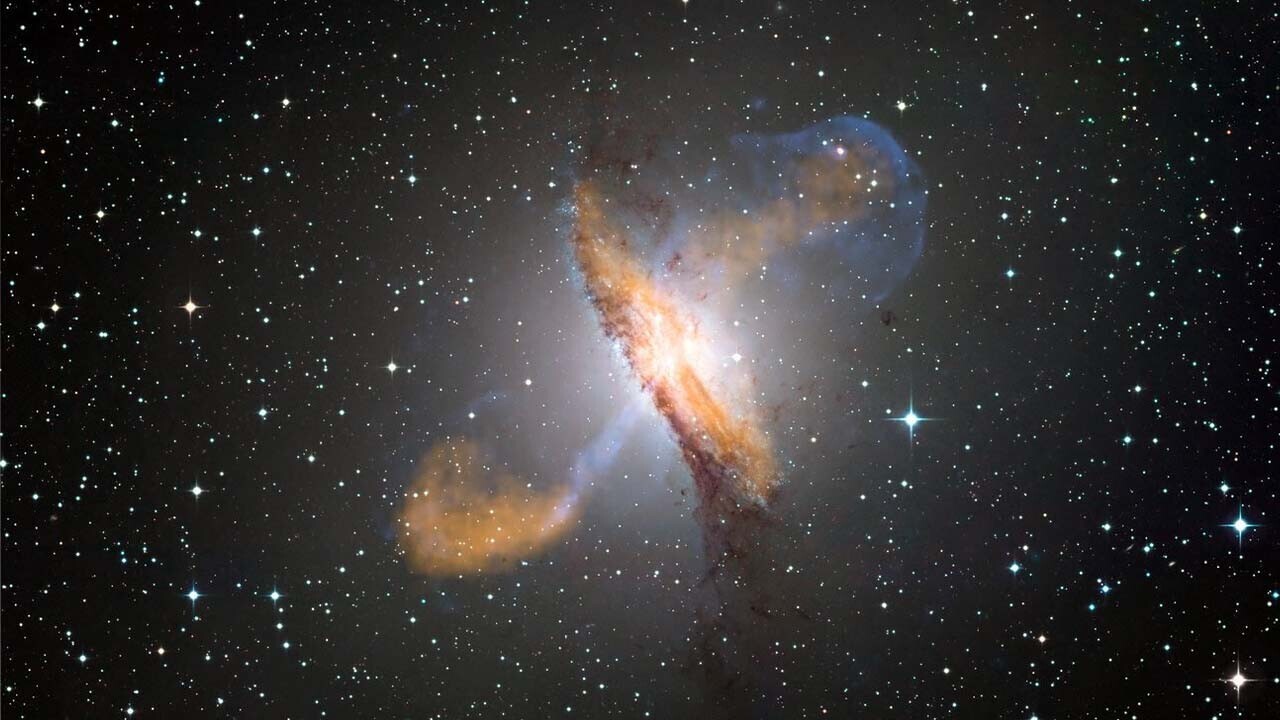 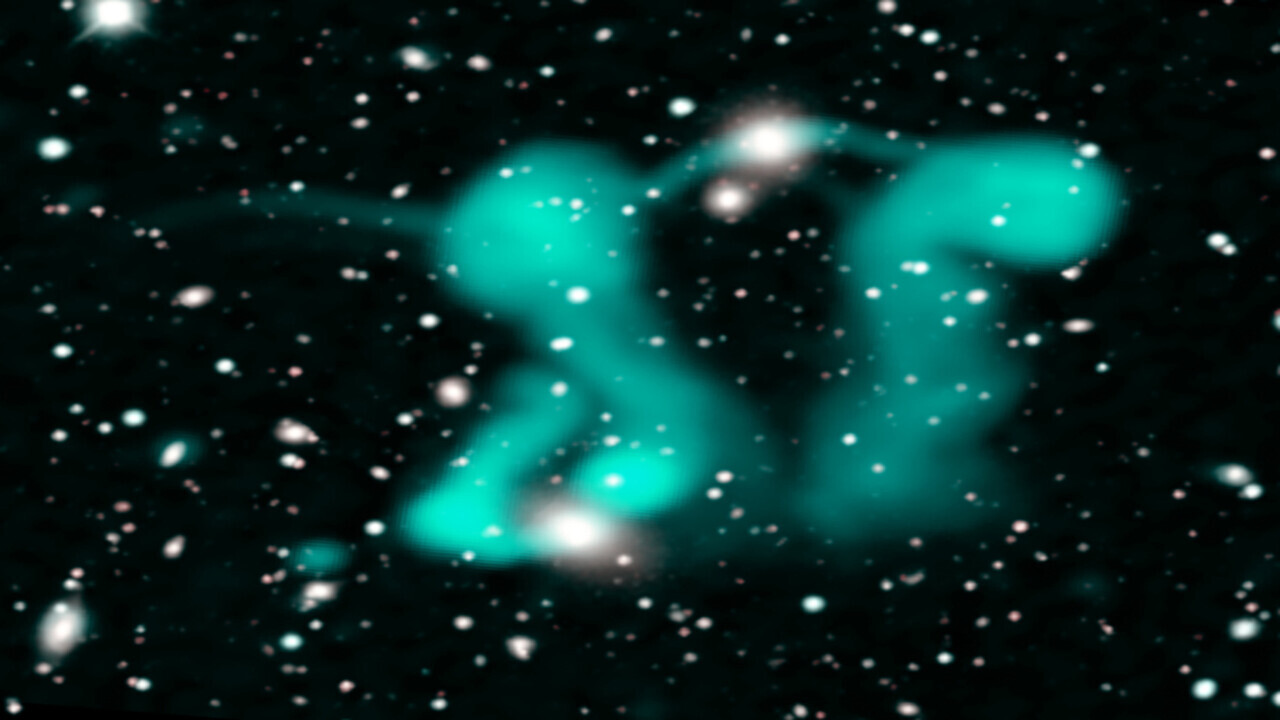 So you want to conquer the Earth? 5 science tips for would-be supervillains