In 2019, when astronomers captured the first image of a black hole’s shadow — a bright orange doughnut-shaped halo created by the black hole’s intense gravity bending light around it — it was rightly hailed as a breakthrough.

Now, I have joined the Event Horizon Telescope team in following up on their earlier achievement, by creating a new image showing jets of plasma being ejected from the core of a different supermassive black hole, at the center of the galaxy Centaurus A.

Centaurus A’s black hole is about 120 times less massive than that of M87, the galaxy where the black hole halo was spotted (and which also has its own set of plasma jets). So no black hole shadow was expected or seen in Centaurus A’s case.

But the results, published in Nature Astronomy, nevertheless provide another fascinating insight into the huge black holes that lurk at the center of many galaxies.

Centaurus A is so-named because it is the brightest (hence “A”) object in the constellation Centaurus, in the southern skies. Centaurus A appears as one of the largest radio galaxies in our skies, because of its relative closeness, at 15 million light years from Earth.

In the visible light spectrum, this galaxy is characterized by a dark “dust lane” that blocks our view of its center. But radio waves are unaffected by this material, so radioastronomers can study its center in detail.

Centaurus A, like other “active” galaxies, has a supermassive black hole at its center, which is fed by material falling in towards it. Much of that material ends up falling into or orbiting around, the black hole. But some of it – through a process not yet understood – is shot out in a pair of diametrically opposed “jets”.

These plasma jets are one of the most mysterious and energetic features of galaxies. They travel at speeds close to the speed of light, and so the effects of Einstein’s theory of relativity become important.

One prediction is that the jet traveling towards us will appear brighter, while the opposing jet, traveling away from us, will appear fainter.

In fact, detailed studies of most active galaxies only reveal a one-sided jet, with the counter-jet too faint to observe.

Centaurus A is one of the few examples for which both the jet and counter-jet have previously been seen. Observations with a network of telescopes, including CSIRO’s 64-metre Parkes telescope and Australia Telescope Compact Array, had provided the most detailed images before now.

Our team used an international network of seven telescopes spanning North and South America and Antarctica. (Australia sadly doesn’t have the high-altitude observation sites necessary to make this kind of observation.)

The telescopes imaged the black hole’s jets in 16 times more detail than previous images. This revealed two things: first, and slightly surprisingly, nothing is seen in the vicinity of the black hole itself; and second, and even more intriguingly, only the outer edges of the jets seem to emit radiation.

While this “edge-brightening” has been seen for several other nearby active galaxies, this is the first time it has been seen in Centaurus A, and seen so clearly.

The edge of the jet may be brightened by the interaction of the jet plasma with the gas and dust in the galaxy. The narrowness of the jets also hints that strong magnetic fields may be coiled around the jet, and these may also lead to brighter edges and create an invisible “spine” to the jet.

The overall geometry and properties of the jet bear a striking resemblance to those of the jet in M87, as well as to jets launched by smaller black holes (tens of solar masses rather than millions or billions) in our own galaxy, the Milky Way. This supports the idea that the same processes happen in both supermassive black holes and their lighter counterparts, suggesting supermassive black holes are simply a scaled-up version of smaller ones, without requiring any new (or additional) physical mechanisms to be invoked.

As to why we saw nothing in the vicinity of the supermassive black hole itself, it is possible our line of sight is blocked by dense matter falling towards the black hole. We might be able to see more by increasing our observing frequency into the terahertz range, but that is a huge technical challenge.

COVID restrictions resulted in our 2020 observing campaign being abandoned, however, the Event Horizon Telescope array was back in operation for a campaign in April this year, with further observations of M87 and Centaurus A on its list of targets.

Another source that has already been observed is the supermassive black hole at the center of the Milky Way. Much closer than those of Centaurus A (15 million light years) or M87 (55 million light years), it is “only” 25,000 light years away, but it is also much less massive — roughly five million times the mass of our Sun.

While we believe this black hole has been active in the distant past, recent observations have not revealed any bright jets emerging from the center of our galaxy, suggesting it is not currently as active, but could potentially become active again in the future. It will be interesting to see what our forthcoming observations reveal. 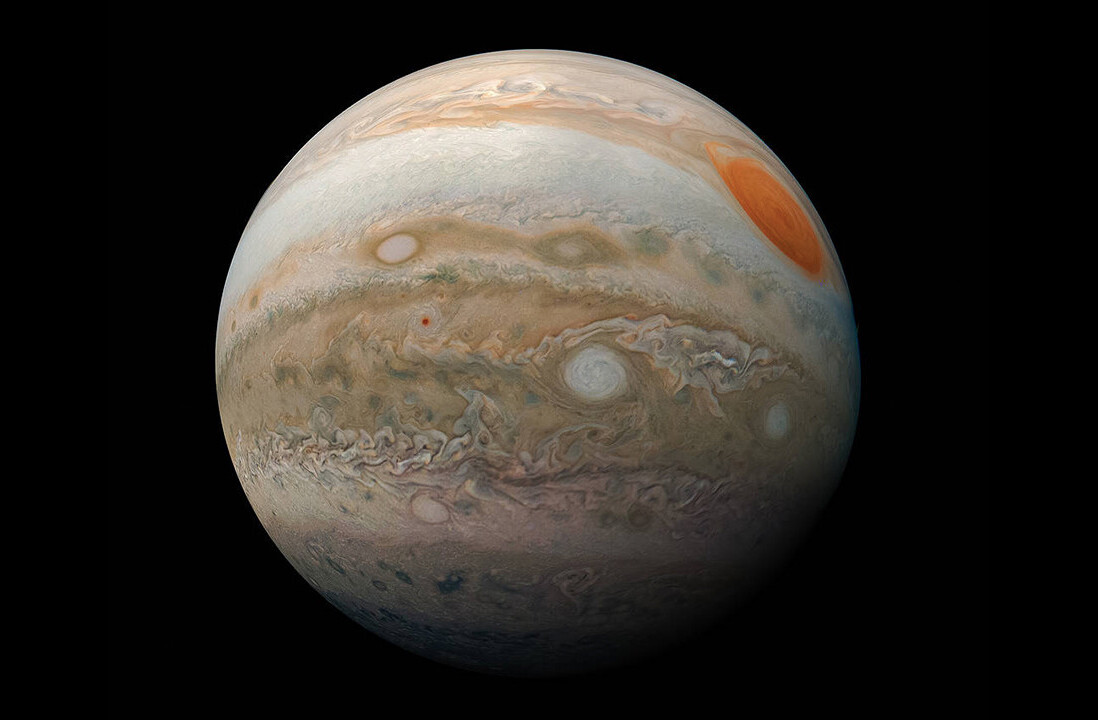