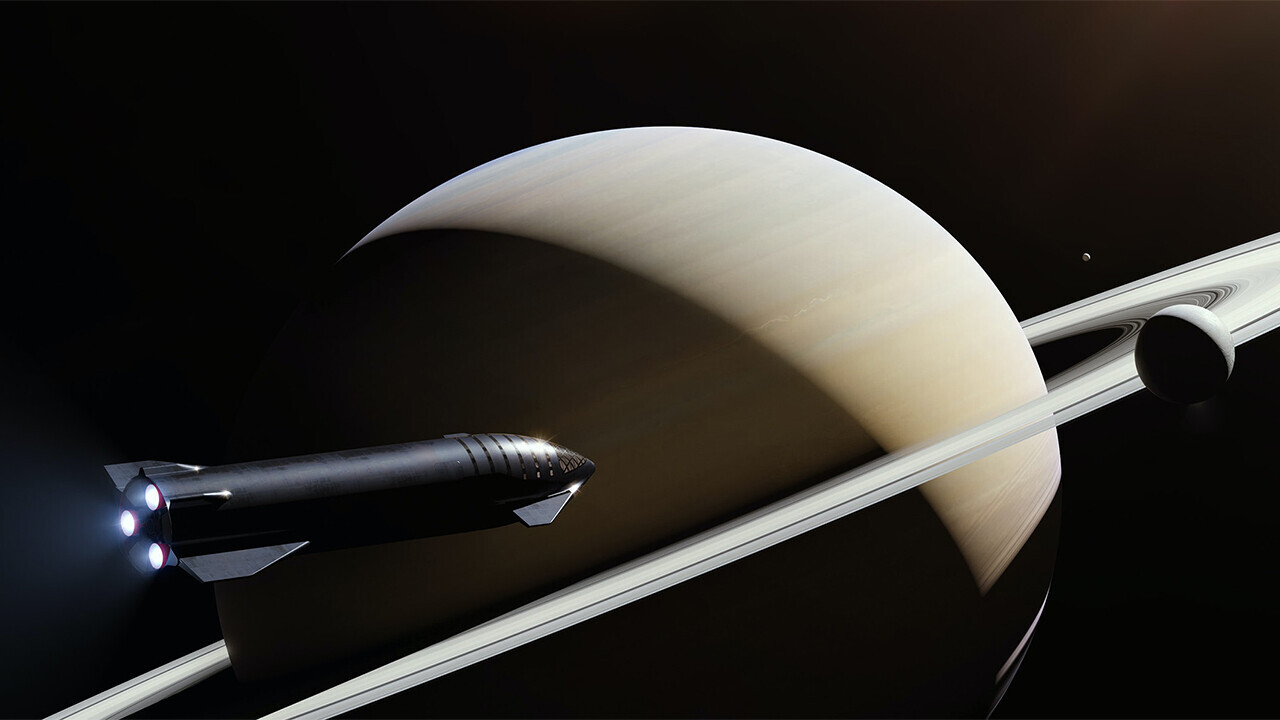 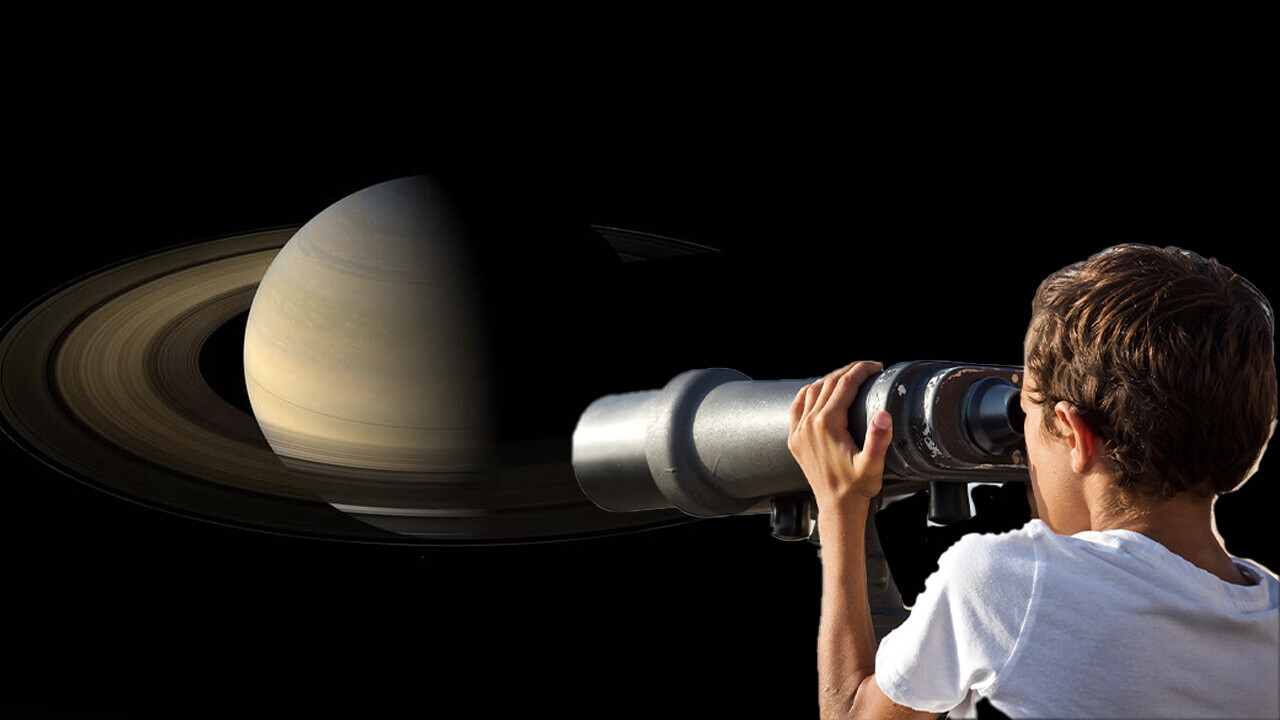 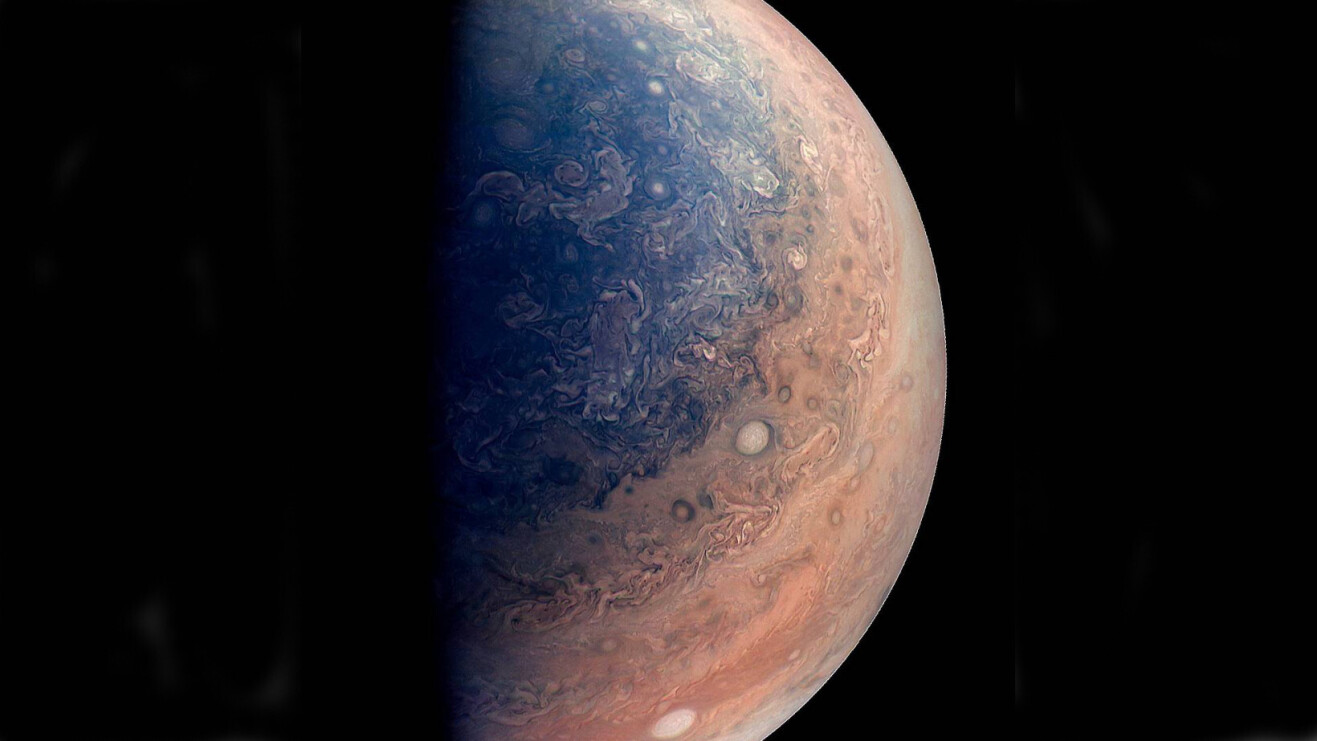 Jupiter and Saturn will be the closest they’ve been in 800 years — here’s how to spot them on Dec. 21

This ice giant shaped our solar system — here’s how