Did a massive ice giant planet once orbit in the outer solar system? And what could evidence for such a world teach us about the original positions of Jupiter and Saturn?

The ancient Solar System was formed from a disk of gas and dust spiraling around the nascent Sun. At first, most astronomers believe, the earliest planets formed in regular, closely-packed, orbits. Soon, however, gravitational tugs from the most massive of these worlds played havoc with the regular orbits of their neighbors.

It was once thought that solar systems like our own — with small, rocky planets placed close to their parent star and larger gas giants in the outskirts of the system — would be common. But, following the discovery of 4,500 exoplanets, the makeup of our solar system was found to be rare.

“We now know that there are thousands of planetary systems in our Milky Way galaxy alone. But it turns out that the arrangement of planets in our own Solar System is highly unusual, so we are using models to reverse engineer and replicate its formative processes. This is a bit like trying to figure out what happened in a car crash after the fact — how fast were the cars going, in what directions, and so on,” said Matt Clement of Carnegie Institution.

You should be a model

The research team ran more than 6,000 simulations of the evolution of the Solar System, revealing an unexpected finding about Jupiter and Saturn.

Astrophysicists typically thought the two planets orbited in a 3:2 ratio — for every three orbits around the Sun made by Jupiter, Saturn was thought to trace out three trips around our parent star.

Instead, the simulations showed that the two planets were, more likely, in a 2:1 resonance, where Jupiter raced around the Sun twice for every trip completed by Saturn.

Such resonances produce systems much like the one we see in the present day — with small terrestrial planets in the inner solar system, surrounded by larger worlds.

The models also showed that the orbits of Uranus and Neptune were shaped, in part, by gravitational pulls from the multitude of bodies in the Kuiper Belt, sitting at the edge of our family of planets.

Another surprise was evidence for an ancient ice giant world that once existed in our Solar System, which left our family of planets long ago.

Ice giant planets are worlds far larger than Earth, mostly consisting of elements heavier than hydrogen and helium, including sulfur, nitrogen, carbon, and oxygen. Two ice planets orbit in the outer reaches of our own solar system — Uranus and Neptune.

“In the strictest definition, ice is the solid form of water. However, planetary astronomers often use ‘ice’ to refer to the solid form of any condensable molecule. These tend to be highly reflective, form clouds, and (unlike minerals) can readily change between liquid, solid, and gas states at relatively low temperatures. Frozen water and carbon dioxide (‘dry ice’) are the most familiar ices on Earth, but methane, ammonia, hydrogen sulfide, and phosphine (PH3) can all freeze in the atmospheres of Uranus and Neptune,” Amy Simon, a planetary scientist at NASA’s Goddard Space Flight Center, writes for the Planetary Society.

The first known ice giant planet in another solar system was confirmed in October 2014, sitting 25,000 light-years from Earth. This world, four times more massive than Uranus, orbits at a similar distance as its more familiar cousin. 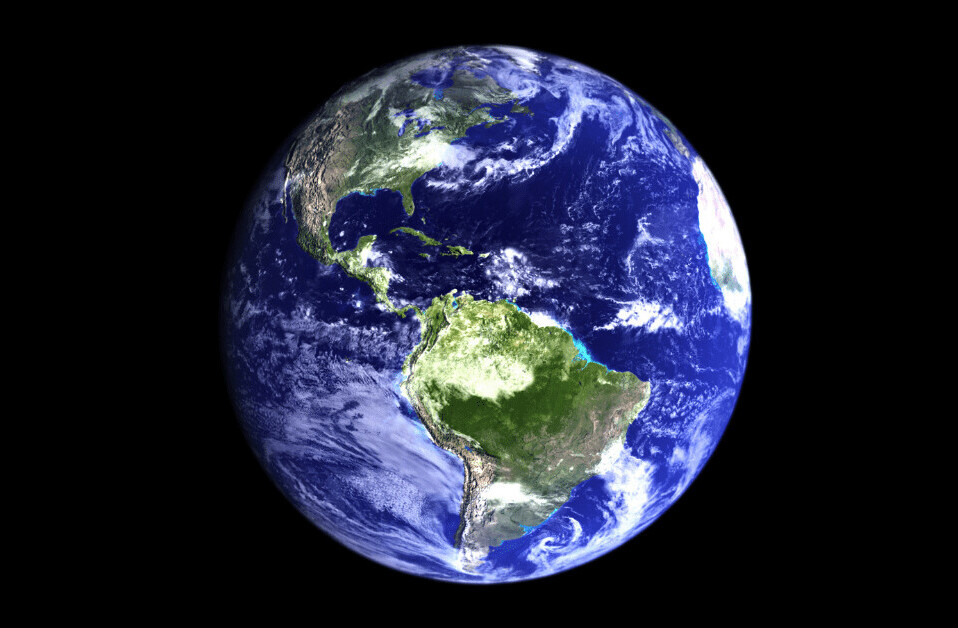 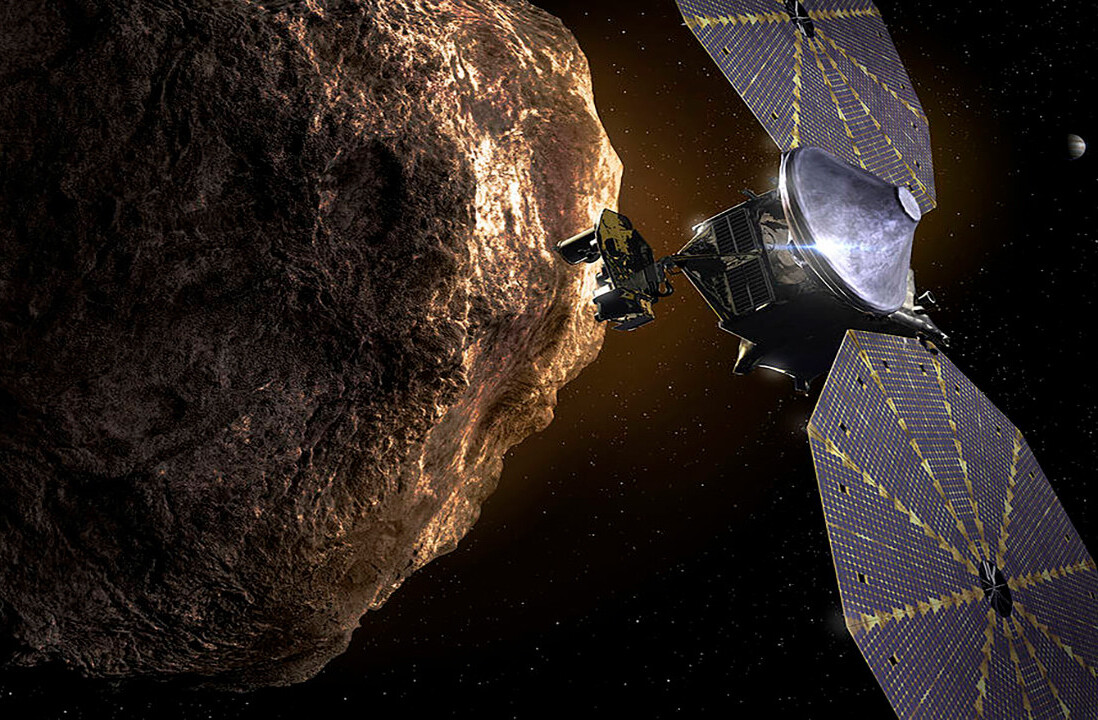