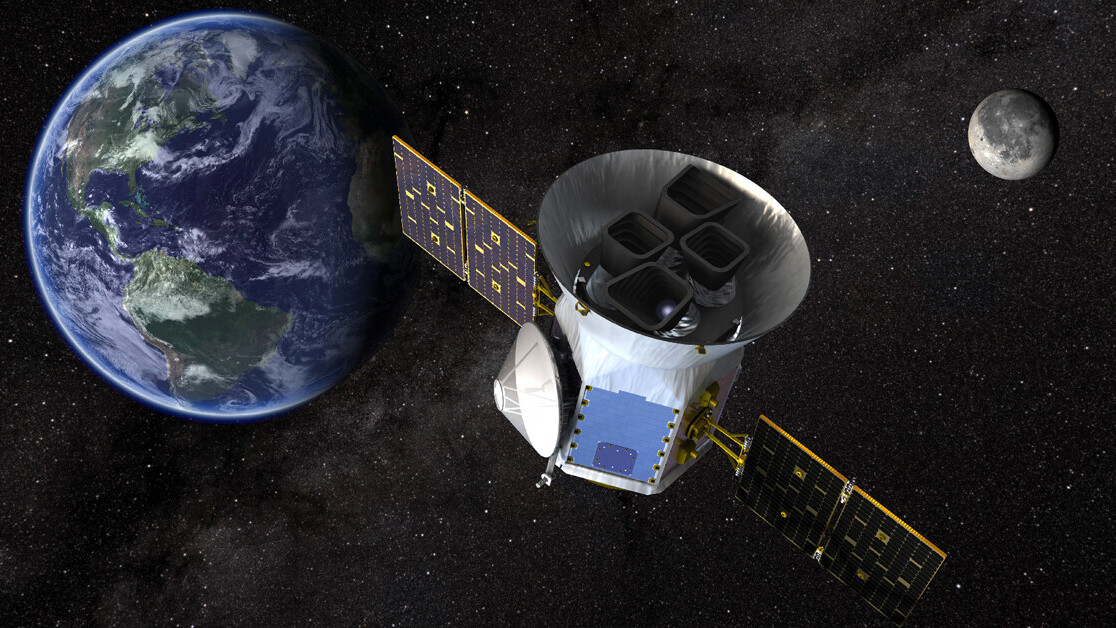 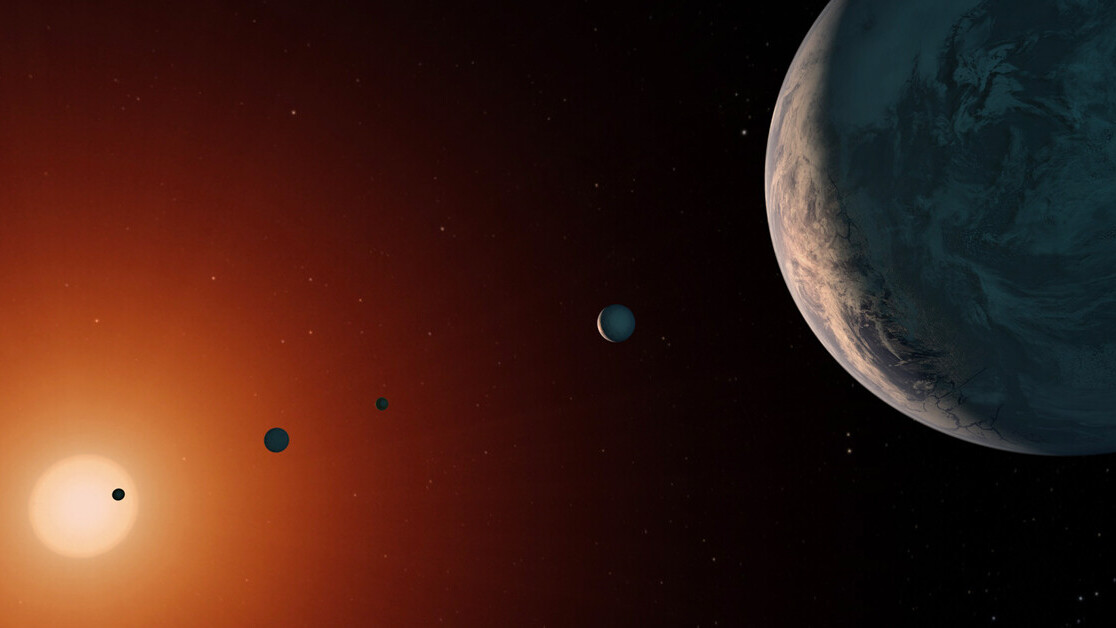 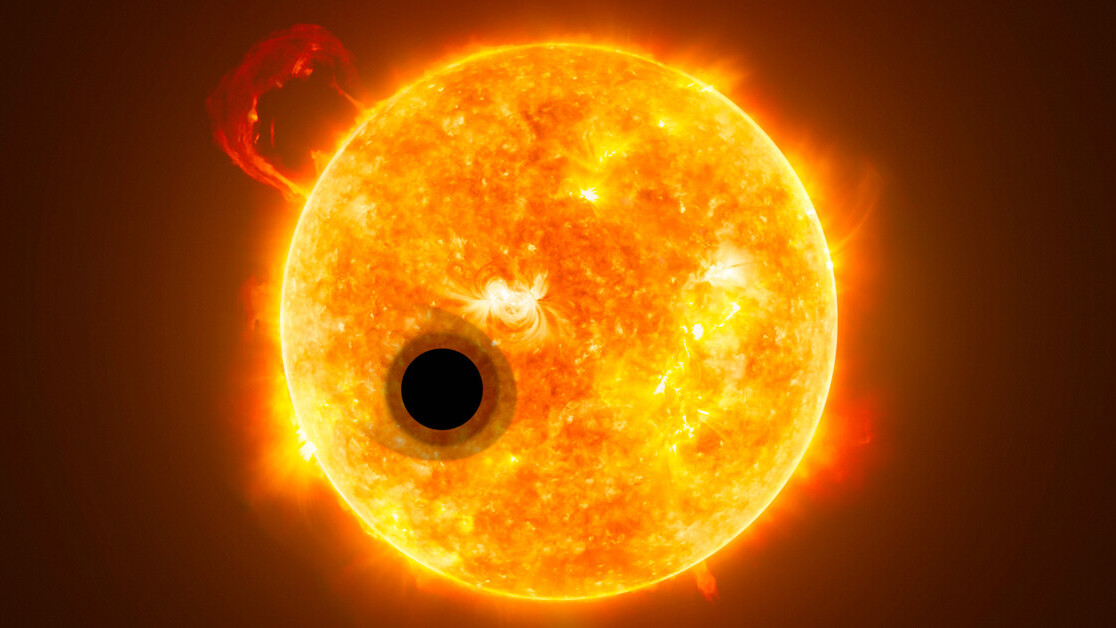 24 planets that are warmer, wetter, and better for life than Earth