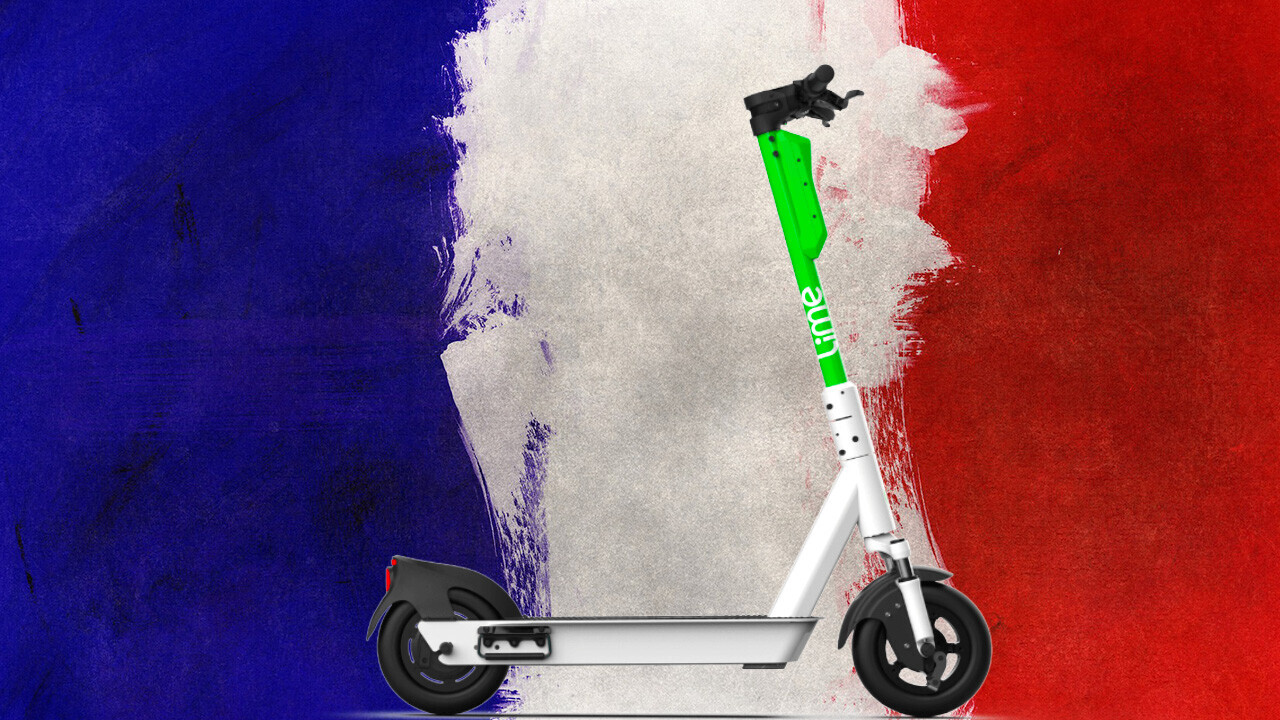 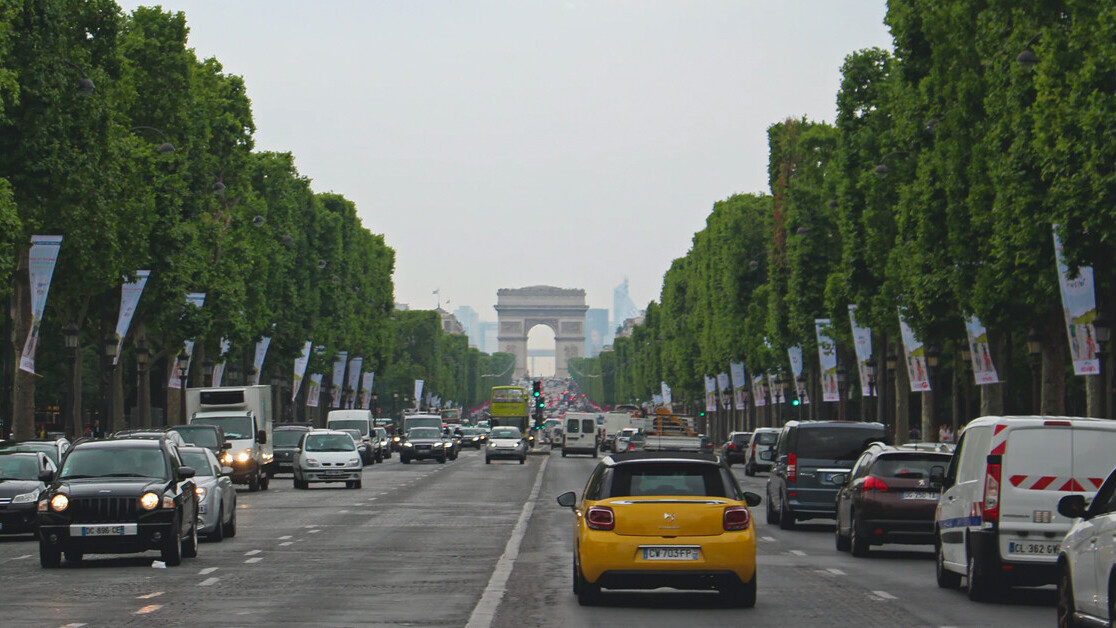 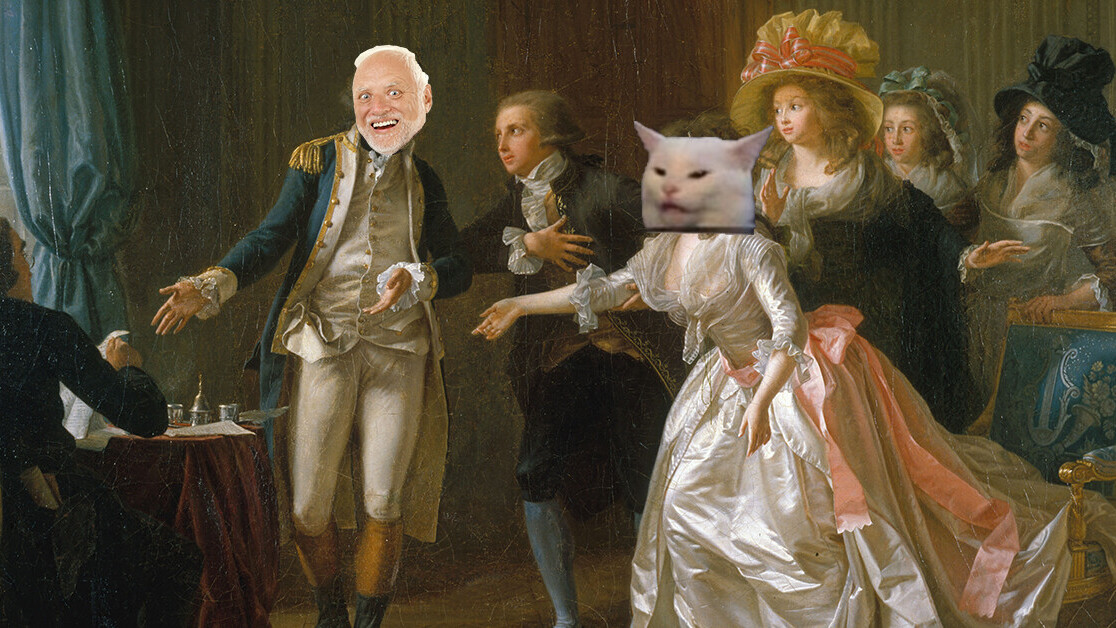 For the love of Satoshi, don’t give your Bitcoin to rebuild Notre Dame

Here are the 5 hottest startups in France

$1K worth of Bitcoin is hidden inside this French street art

This Day in Deals: An inventor kit that won’t get you burned at the stake

This Day in Deals: Why don’t you just go fly a kite?