To celebrate the tenth anniversary of the Bitcoin genesis block, crypto-inspired graffiti artist Pascal Boyart has hidden $1,000 worth of Bitcoin inside a new mural to be found somewhere in Paris.

The fresco is named after (and inspired by) the famous Eugène Delacroix artwork “La Liberté guidant le peuple” (Liberty leading the people), painted in the early 19th century.

Boyart has updated the piece to pay homage to the Gilet Jaunes, or Yellow Jackets – the French protest movement fighting for reprieve from an ever-increasing cost of living and the apparent indifference of president Emmanuel Macron.

#StreetArt treasure hunt in Paris with a #Bitcoin puzzle
For the 10th birthday of the genesis block, I painted this frescoe in Paris with a 0,26btc ($1000) puzzle in it.
Here's the public key: 1NqPwPp7hEXZ3Atj77Ue11xAEMmXqAXwrQ Thanks to @alistairmilne for sponsoring this ? pic.twitter.com/F7aIkxmp6t

The mural was painted at an undisclosed location in central Paris. Boyart told Reddit that in order “[to solve the puzzle [entirely], you must be [physically] in front of the mural,” but added it’s possible to solve “part” of it even if you aren’t in France.

Understandably, Boyart has been pretty cagey about sharing any more details, in case he gives away too many hints.

The original Delacroix piece was painted to commemorate the July Revolution, which culminated in the abdication of King Charles X.

It shows a woman, known as Marianne, leading a rag-tag group revolutionaries armed with rifles, pistols, and swords. It has since become synonymous with anti-monarchic sentiment.

Boyart’s reimagining replaces the firearms with spray-paint and sticks, while giving the new revolutionary army gas-masks.

Since the Gilet Jaunes protests began in November, police have repeatedly used water cannons and tear-gas to disperse activists.

This piece is the latest in a series of prominent Bitcoin-infused artworks from Boyart, who told Hard Fork he has plans to create a new mural every six months, using BTC donations to fund his work.

Last year, the French artist infamously added a QR-code to one of his giant artworks, allowing him to field more than $1,000 in Bitcoin from passersby.

You can track the status of the bounty through the Bitcoin address found here. At pixel time, nobody has claimed the prize, can you? 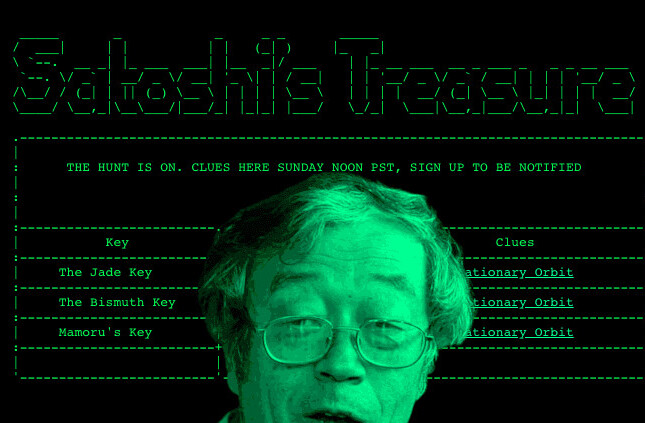 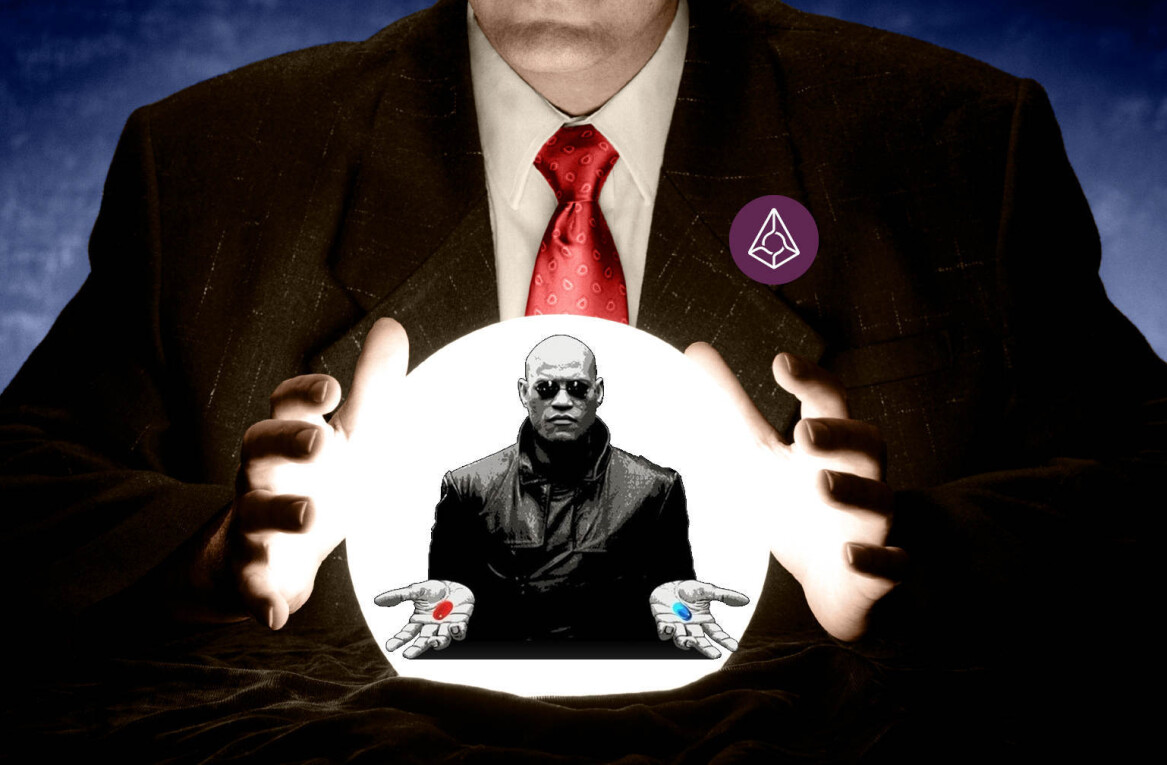