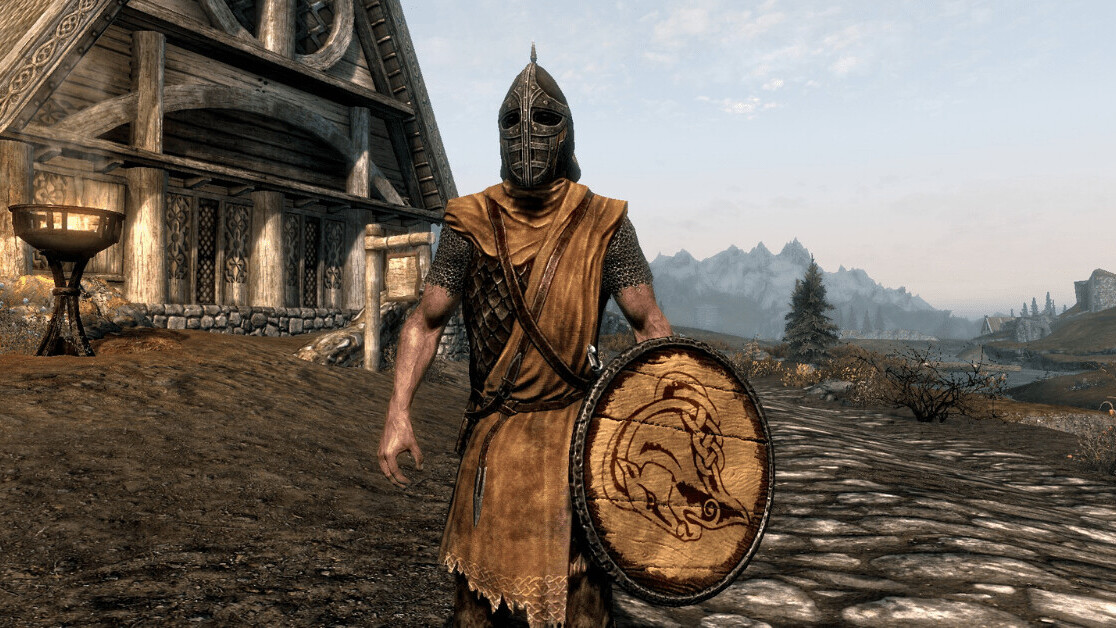 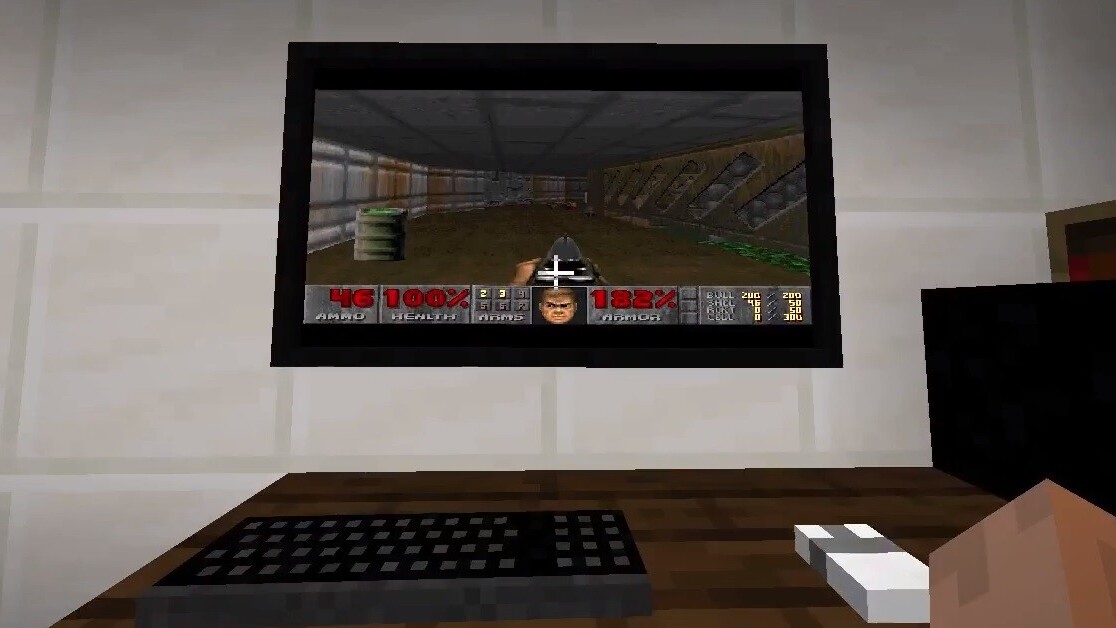 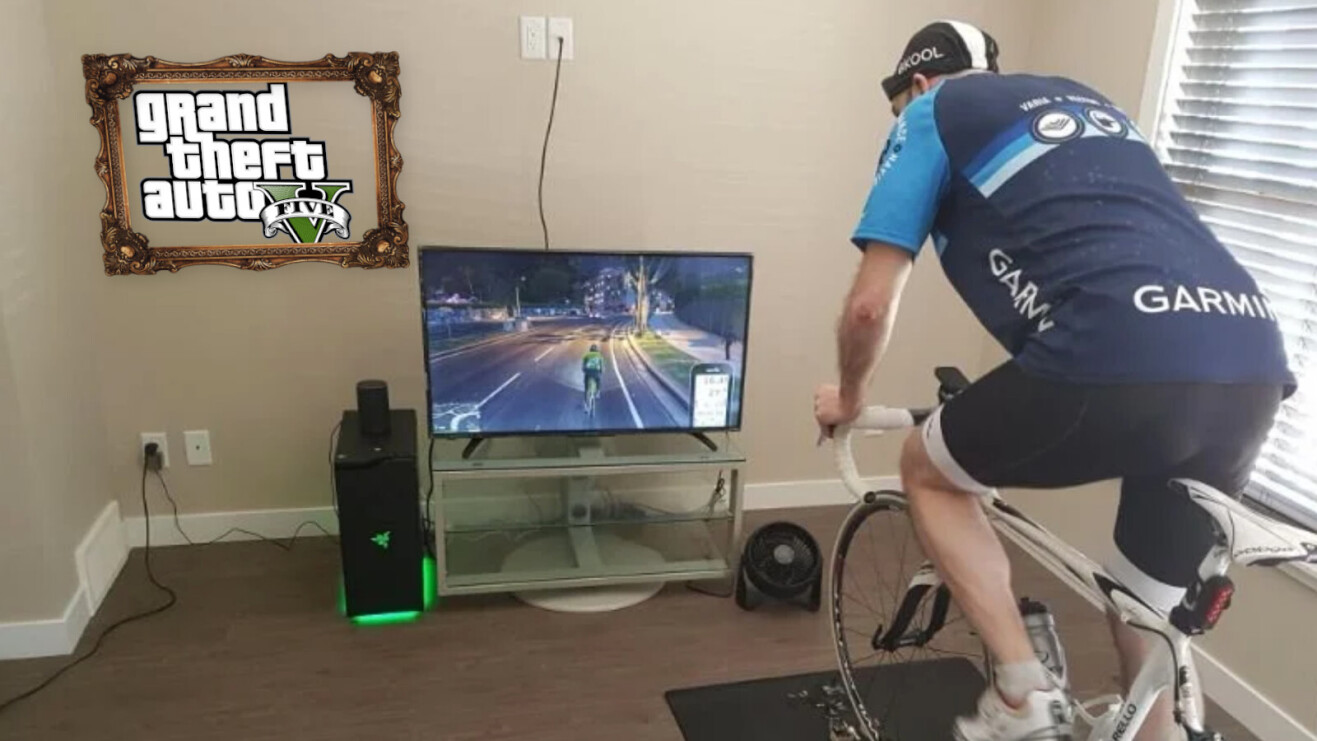 You can finally attend Hogwarts thanks to this massive Minecraft mod