Interestingly, the announcement came via a Reddit post related to the upcoming Command and Conquer remaster collection:

Today we are proud to announce that alongside the launch of the Remastered Collection, Electronic Arts will be releasing the TiberianDawn.dll and RedAlert.dll and their corresponding source code under the GPL version 3.0 license.

This came as a surprise to most, as we were only expecting news on whether the remaster would allow mods at all. The Command and Conquer series has been a darling for RTS afficianados and modders alike since it launched in 1995. The upcoming remaster will bring back the classic gameplay that played a pivotal role in defining the modern RTS genre with a fresh UI, modern graphics, and a coat of polish on the game’s play mechanics.

So, what does it mean for Mod Support within the Remastered Collection? Along with the inclusion of a new Map Editor, these open-source DLLs should assist users to design maps, create custom units, replace art, alter gameplay logic, and edit data.

Command and Conquer is a nostalgic throwback from a time when 32-bit graphics were cutting edge and full motion video was a must-have for serious strategy games. The path to Halo Wars and just about every base-building strategy game on mobile goes right through C&C games in the 1990s. And we can’t wait to see the remasters.

If you’re interested in checking out what modders can do with the new packages, you don’t have to wait. EA‘s already let some modders run wild with code to answer the age old question:  “What would the Brotherhood of Nod do if they captured the Mammoth Tank?” The answer is make it shoot nukes, of course. 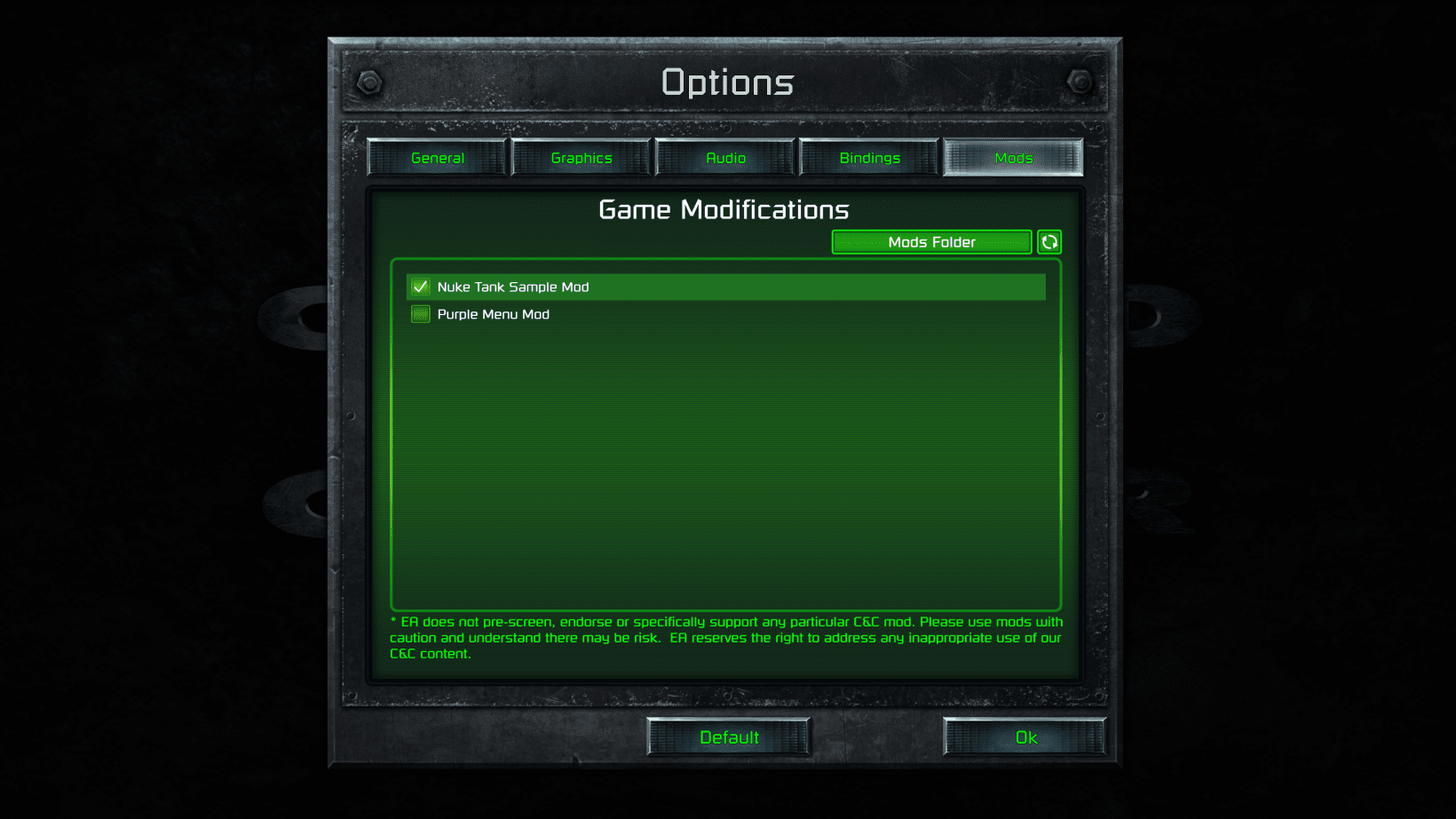 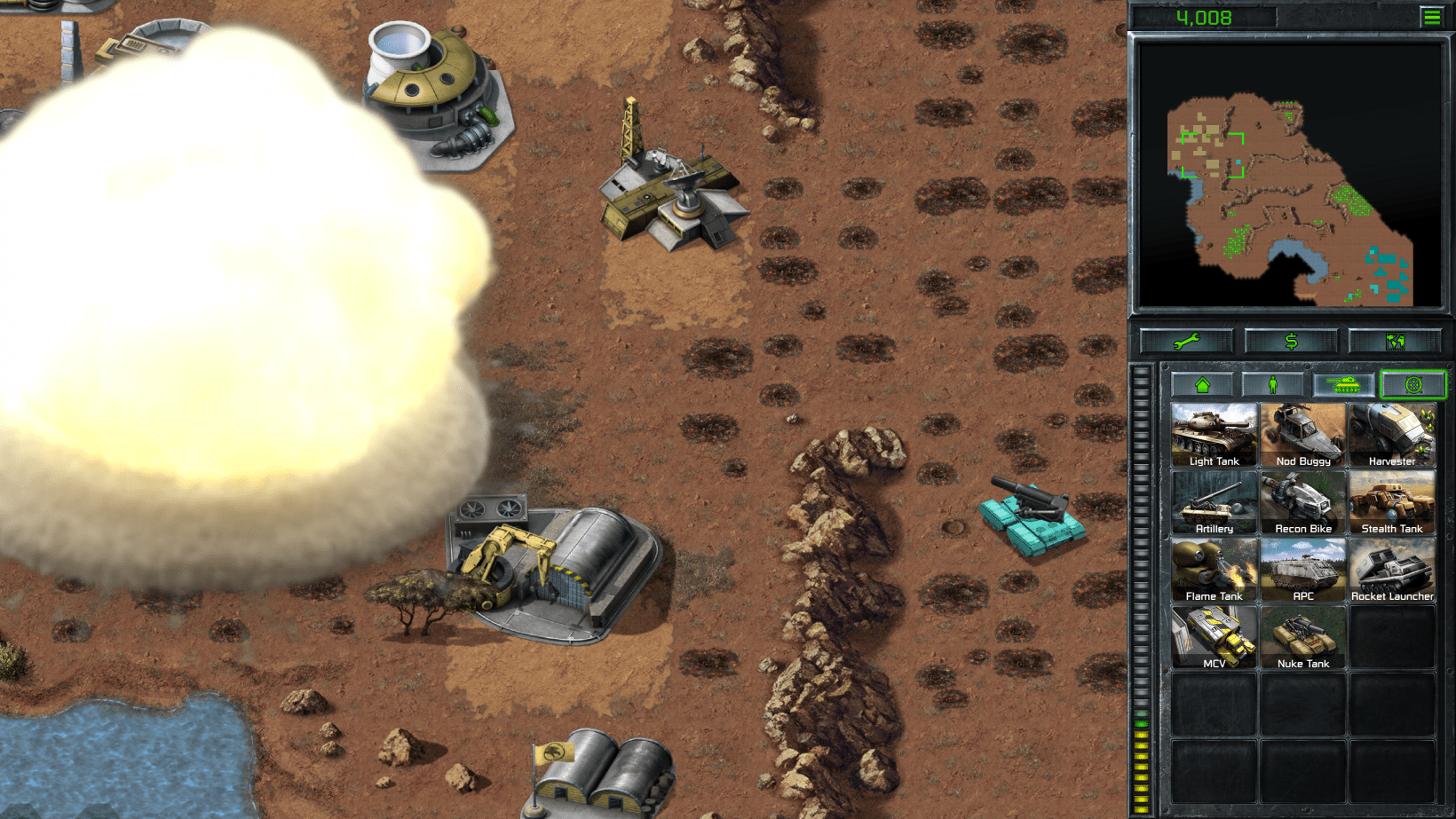 For more information on the Command and Conquer Remastered collection, check out EA‘s site here.