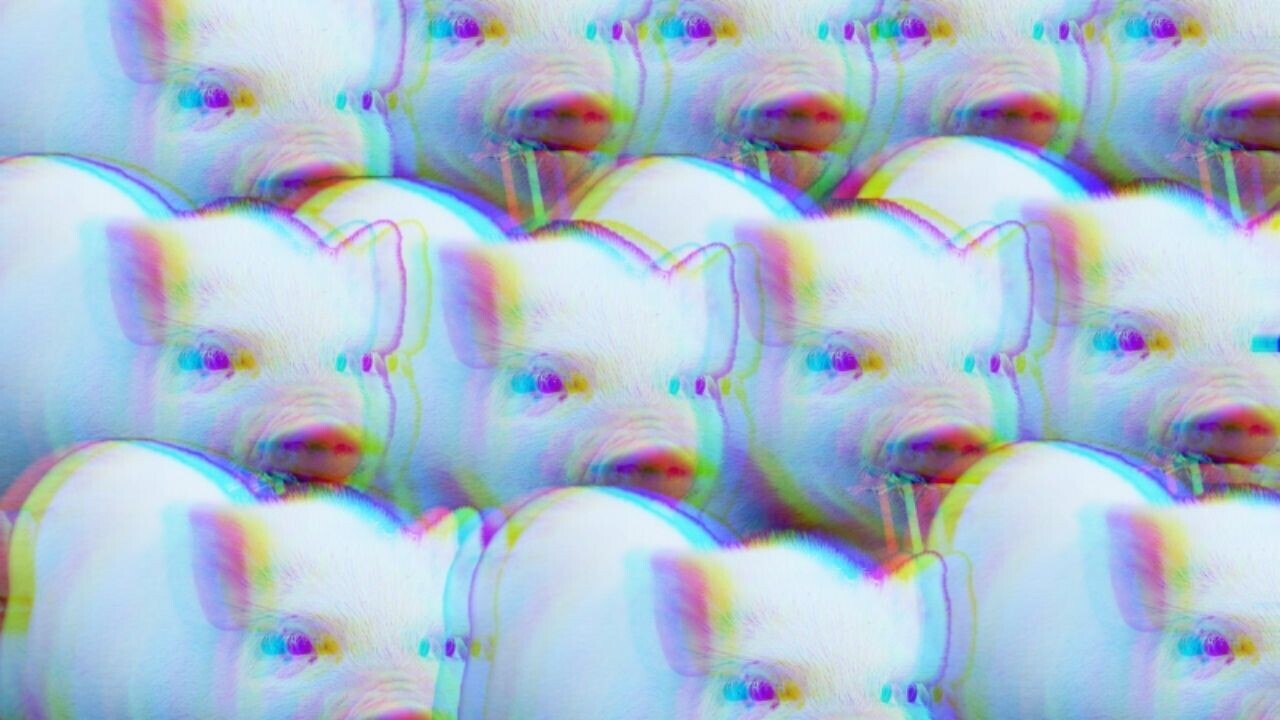 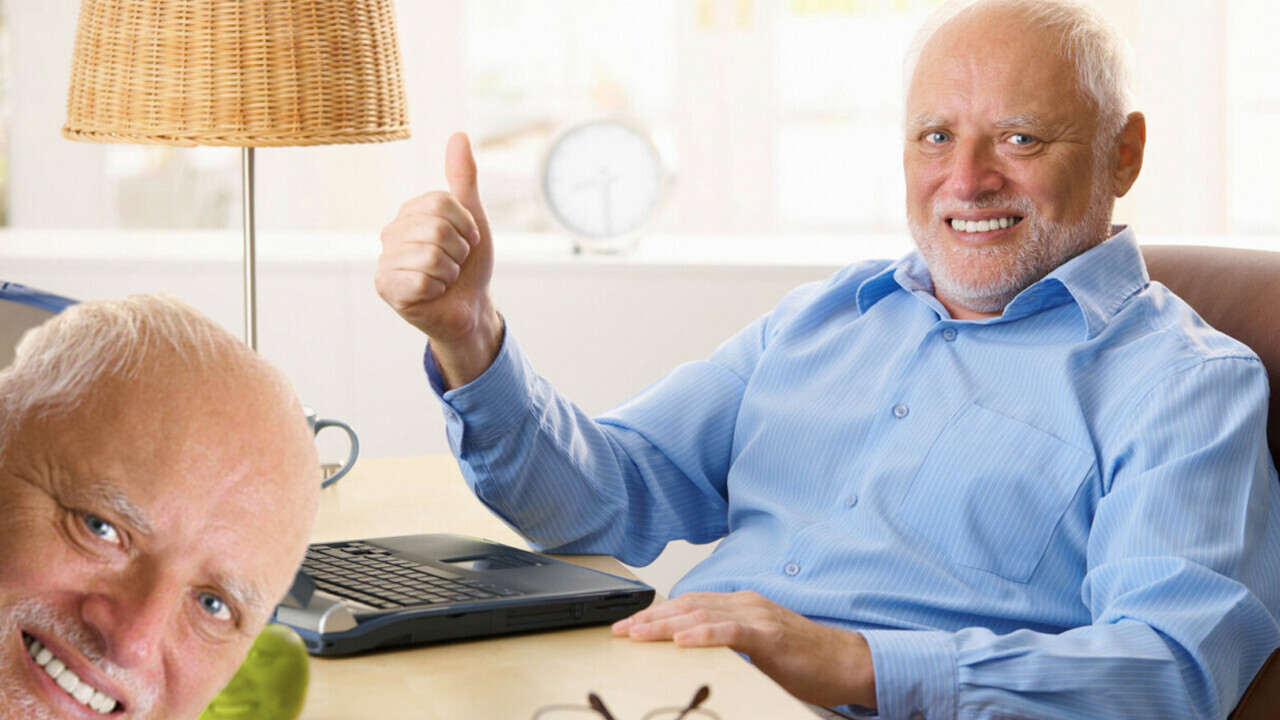 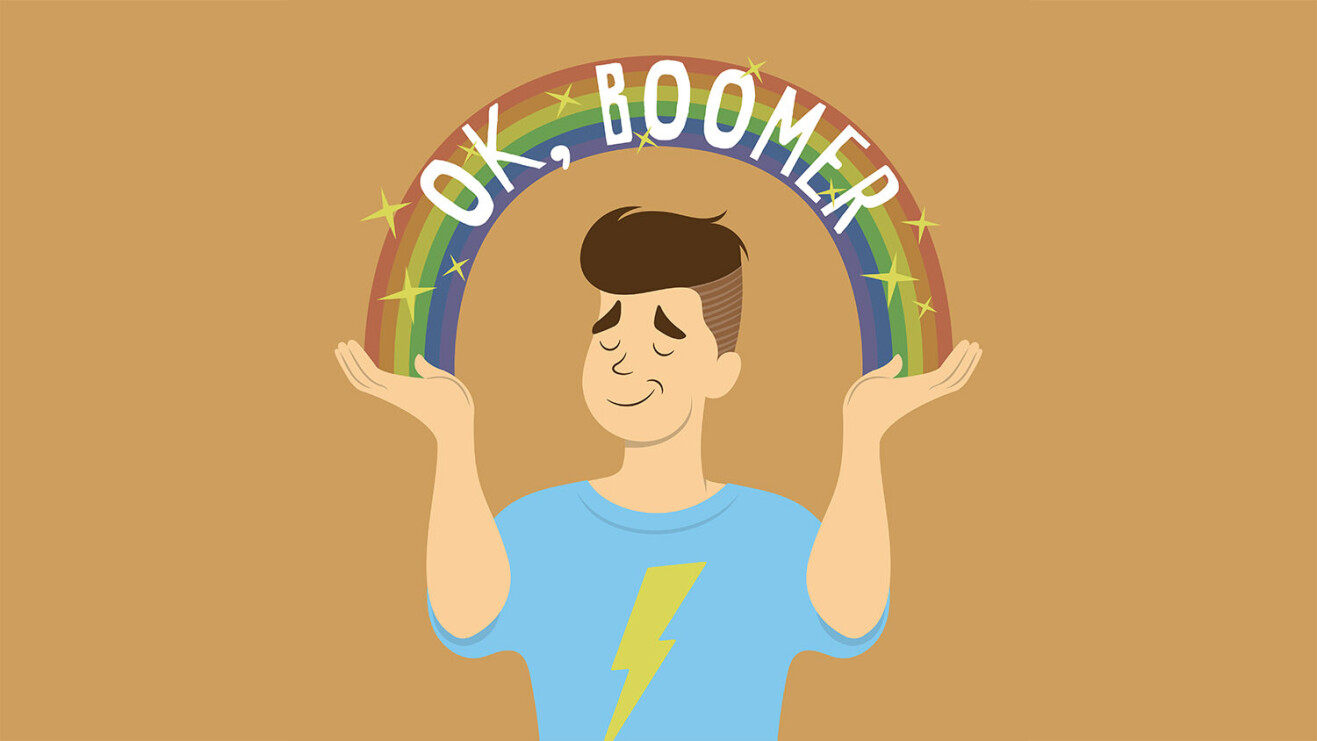 Web’s daddy jumps aboard NFT hype train — but is he already too late?

How to build your own meme generator with machine learning

British grannies, please stop with the QAnon memes on Facebook