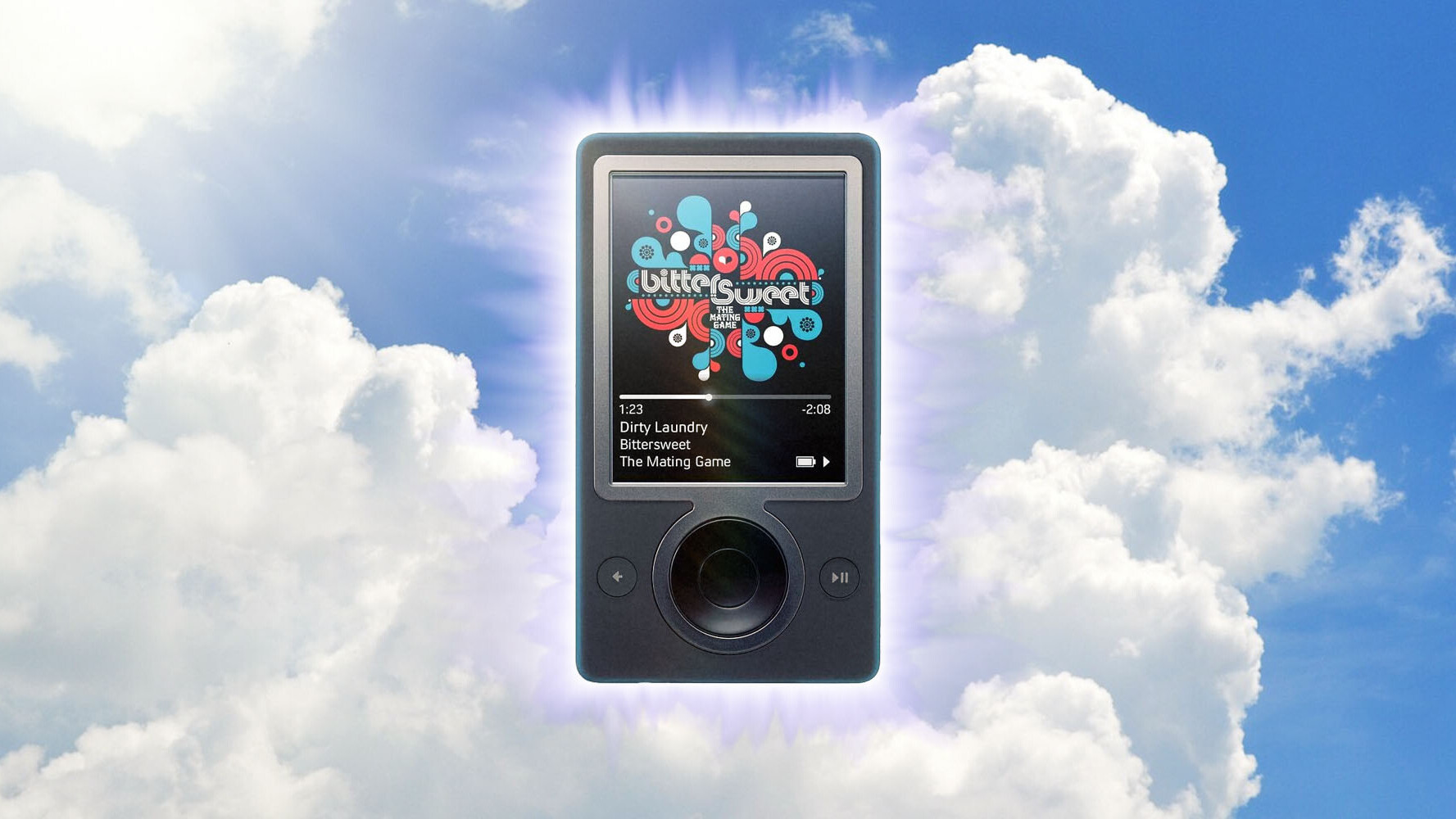 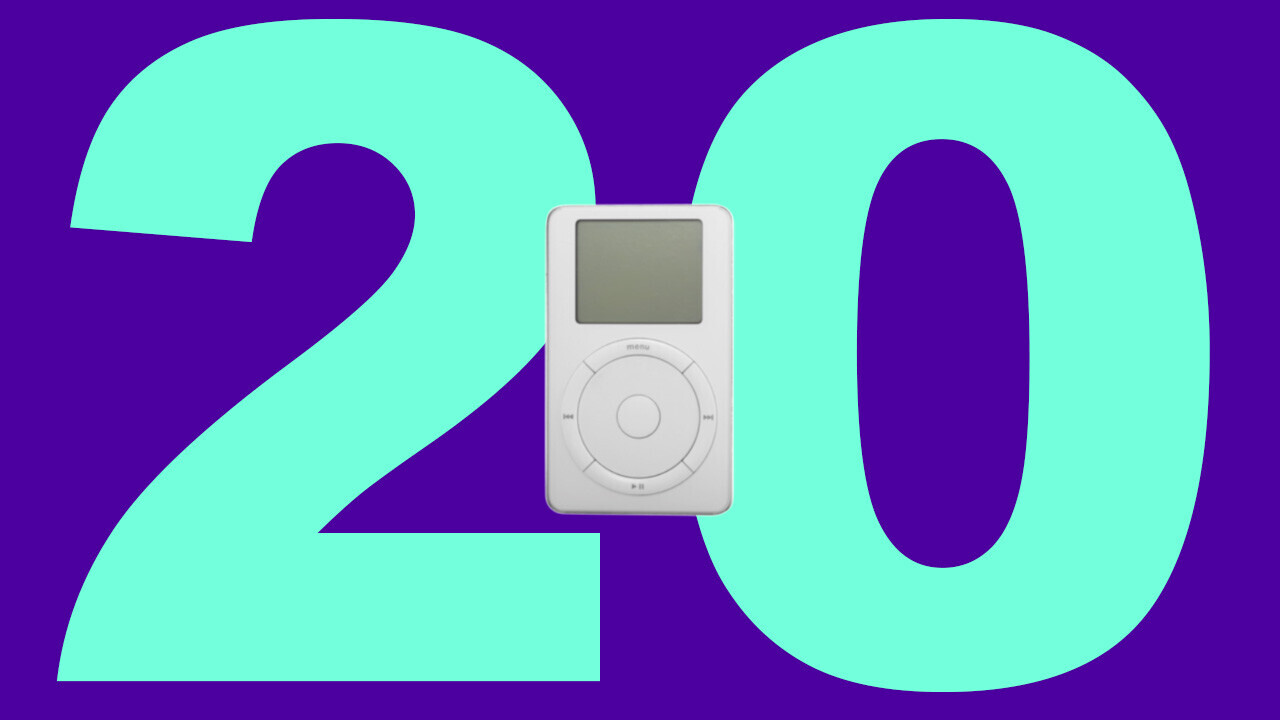 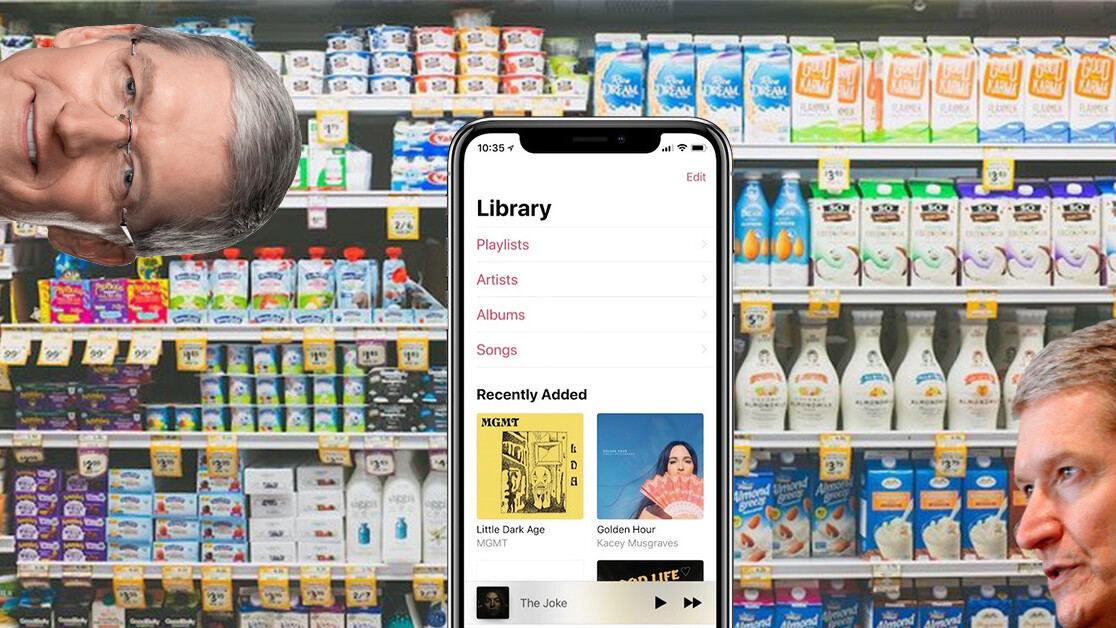 Report: Apple may abandon Lightning for USB-C (and bring back the iPod Touch)

All I want for Christmas: a new iPod

Miss the iPod? Get yourself one of these groovy music players

The iPod is the greatest gadget ever – fight me