Age is a blessing — but it’s also fucking terrifying. Especially when I realized it had been 20 years since the iPod was released.

Once I stopped hyperventilating, I understood this was okay. Why? Because the iPod changed my life. And, to this very day, I believe it’s the greatest gadget ever created.

It didn’t begin that way though. Before I got my hands on an iPod, I thought MP3 players were stupid.

The year is 2005. I’m about 16 and I’ve been building a CD collection for several years (one I actually still have, shout out the Marantz CD6007).

I’d given up on portable CD players a few years previously, mainly because they skipped all the time and were too big to carry around — especially as I did manual labor on the weekends.

So, around 2001, I saved up to get myself a teeny-weeny Panasonic MP3 player.

It was a terrific device — and ahead of its time — but there was a serious issue: storage. It played music off an SD card and the one that came with it was only 64MB.

In real terms, this meant I could get just over an album’s worth of songs on it. Not ideal for someone with shelves buckling under the weight of CDs.

And I tried, I really did. But SD cards were fucking extortionate back in the early 2000s, especially for someone with only a Saturday job. It’s hard to find exact figures, but it was common for an SD card to cost around $3 per megabyte in 2001.

So I did the only logical thing and switched to the future of music technology: minidisc.

As ridiculous as that sounds, there was a certain amount of sense to my decision. A single minidisc cost around $3, could be packed with 320 minutes of music, and you could transfer music from a computer to it.

For a few years, my backpack jangled with sound of a minidisc library.

It was at this stage in my life that I first saw an iPod. It looked pointless. What benefit could I, a minidisc prince, take from an MP3 player like that?

Of course, this changed when I actually got my hands on one. It’s a moment I’ll never forget…

I was on holiday in Spain with my family. My sister had just got an iPod for her birthday — and I couldn’t care less. My minidisc obsession was in full swing and I’d already tried this whole “digital music malarky.”

The future, I knew, was all physical.

After a few days of being around the iPod though, I got curious. I should have an understanding of why this dumb white box isn’t for people serious about their music, right?

So, I sat on the cold stone floor of the apartment, plugged my headphones in, and my life changed.

This device — which was about the same size as my Minidisc player — overflowed with music. Using it was so… elegant. Rather than the array of weird buttons and small screens on almost every other music device I’d come across, the iPod looked amazing.

And thus began my love affair with the hardware. The iPod Photo came out that year and I never looked back.

The oversized role the iPod played in my life is complex and nuanced.

At the turn of the millennium, I became completely obsessed with music. I consumed documentaries, books, magazines, or whatever I could get my hands on, really — and spent every single penny I had on CDs.

After I got an iPod, for the first time in my life I had full access to all my music, no matter where I was.

It was not only a conduit for me falling in love with artists, it was a machine that was by my side for some of the most tumultuous years of my life. No matter my mental health struggles, music — and my iPod — were always there.

The device was more than a tool, it was a companion.

Of course, there’s an argument to be made that this is unrelated to the iPod itself. But I tried out several different MP3 players and, to me, none had the iPod’s magic.

Whether it was its stylishness, the ingenuity of the clickwheel, or the pure clarity of the interface, no other device could touch it, let alone be as magnificent as Apple’s MP3 player.

Technically, I know it’s just a bundle of wires and metal, but the iPod was so much more than that. It was a lifeline, a source of joy, and even twenty years since its release, I still miss that magic little rectangle. 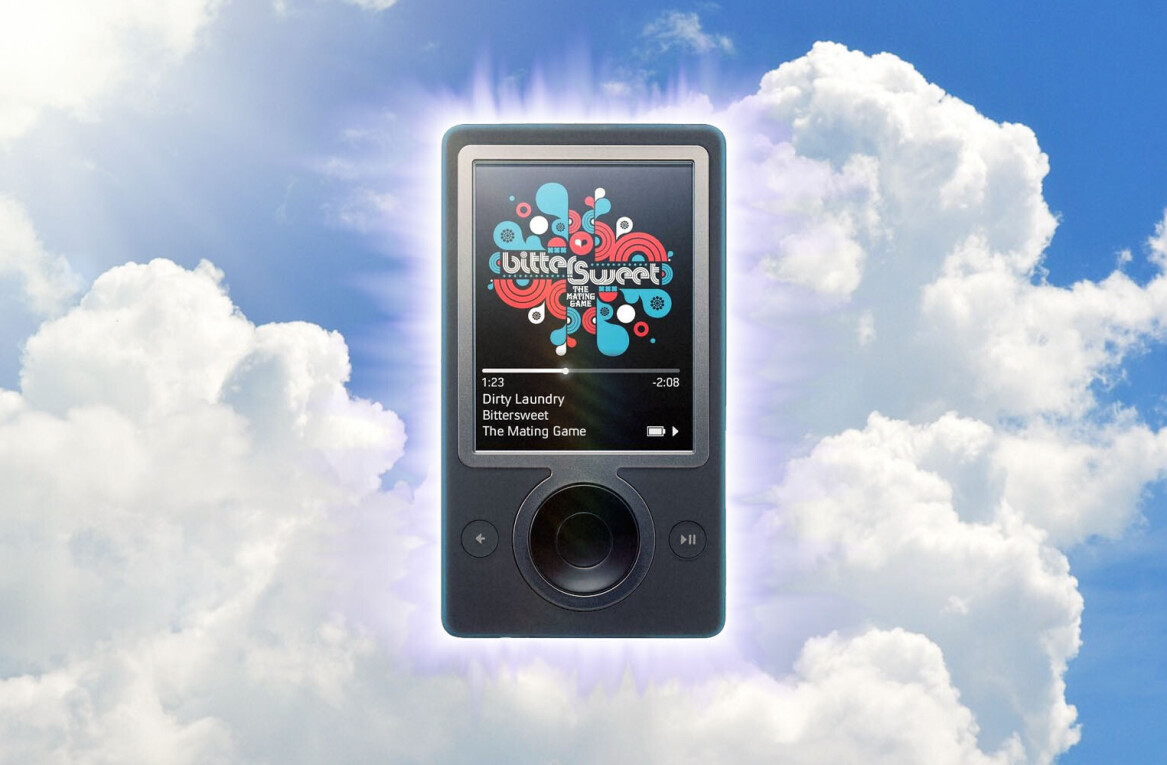