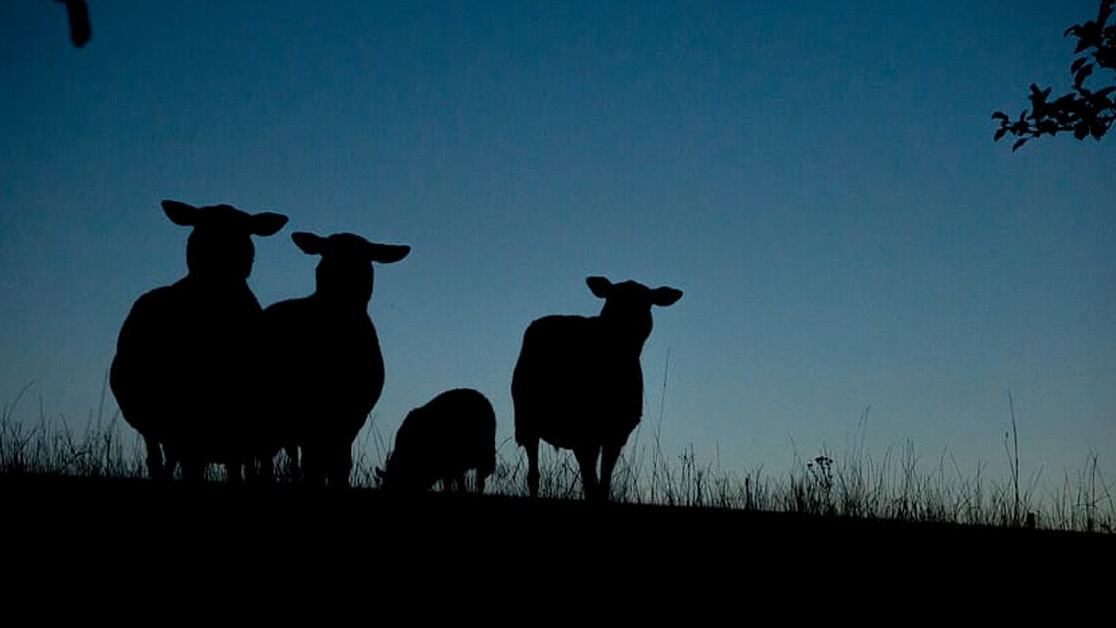 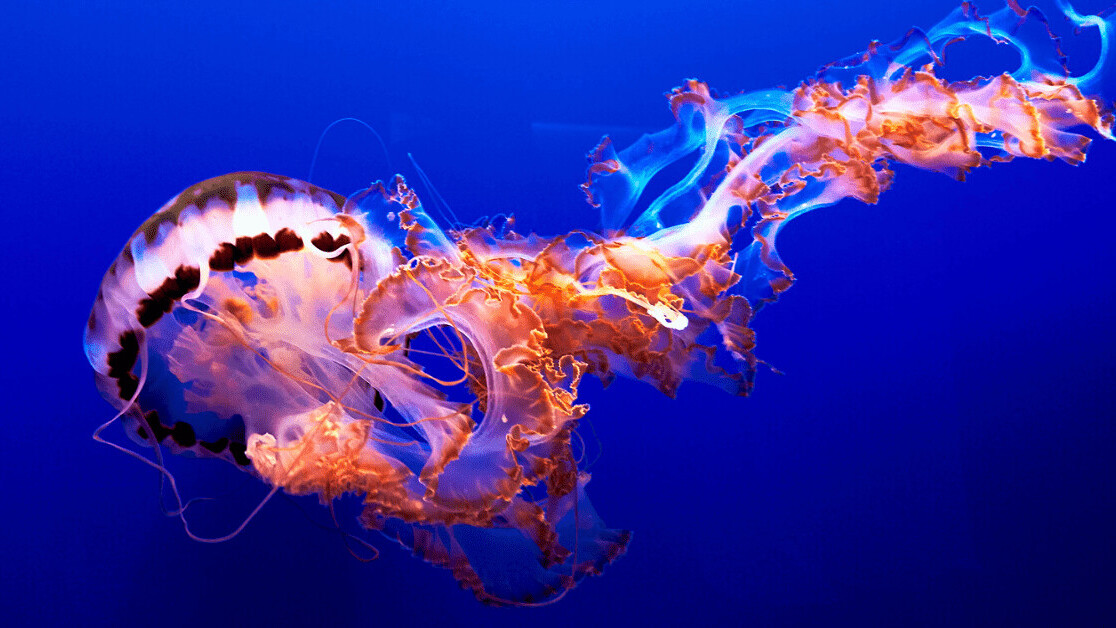 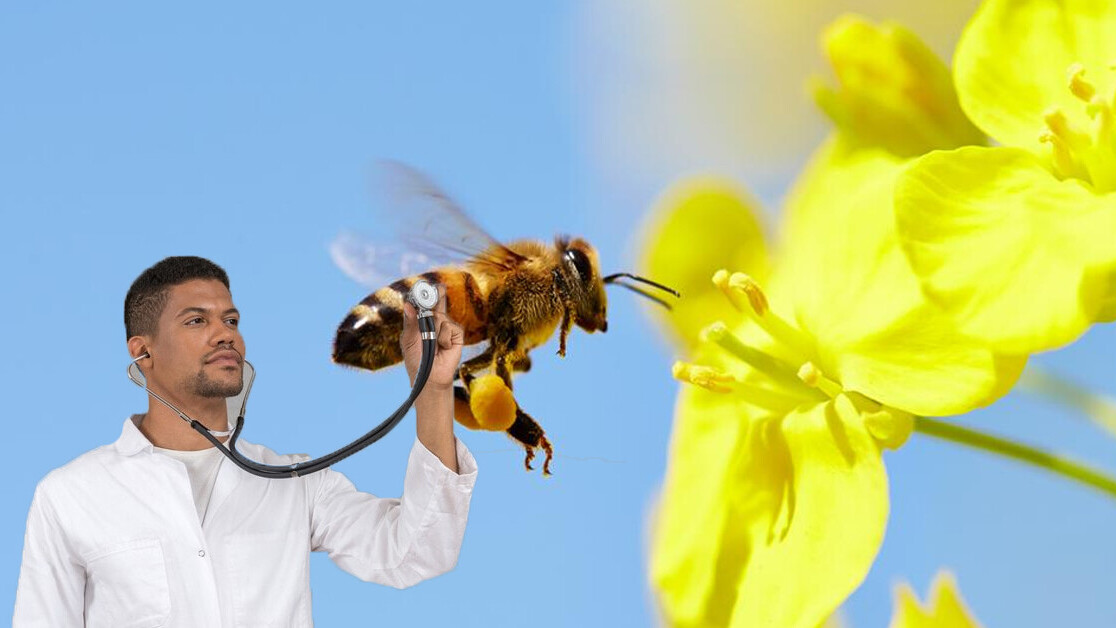 Studying social animals will unlock the potential of swarm robotics

We have to save the bees, here’s how we can do it