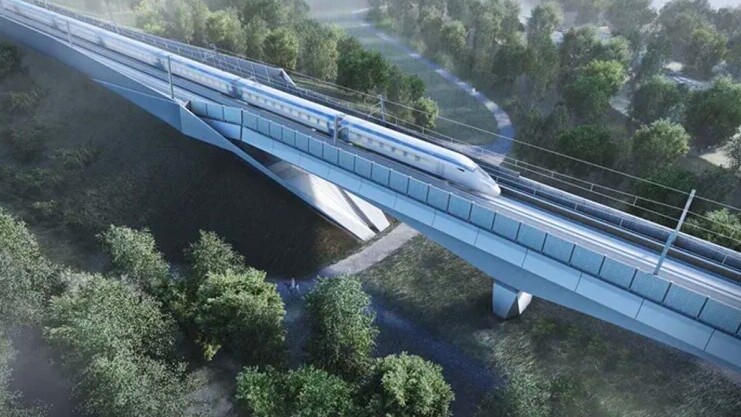 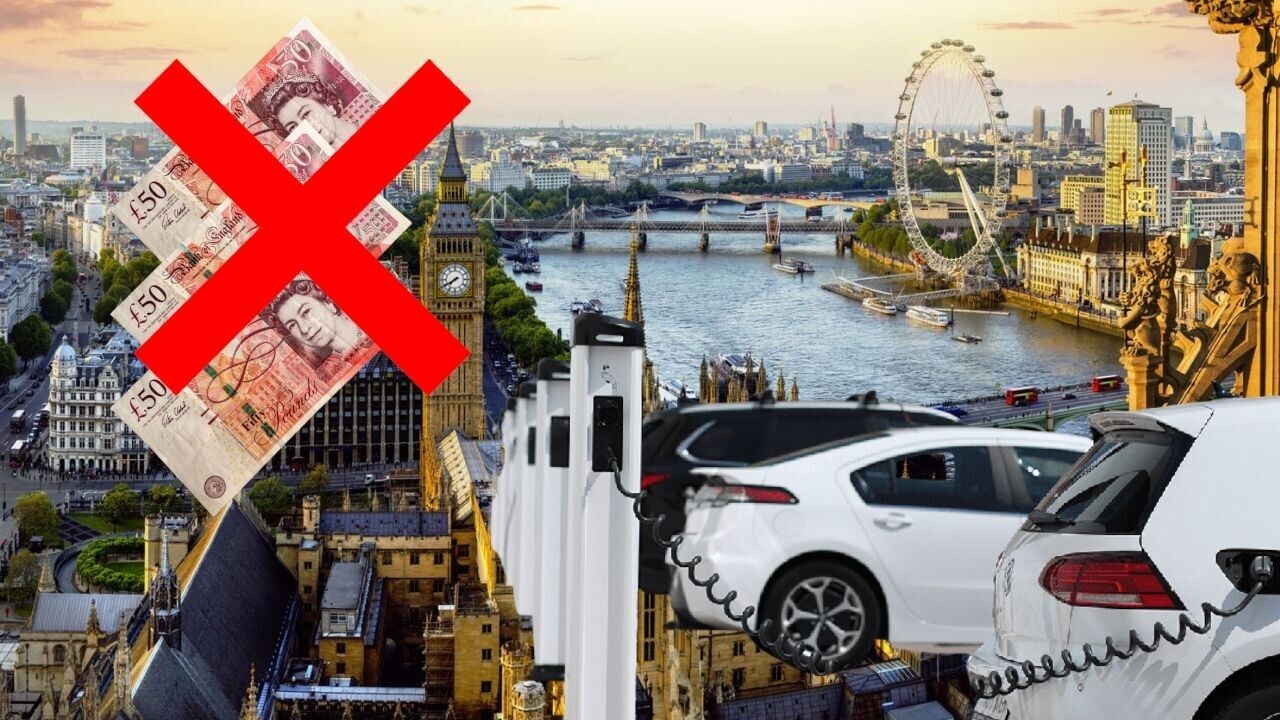 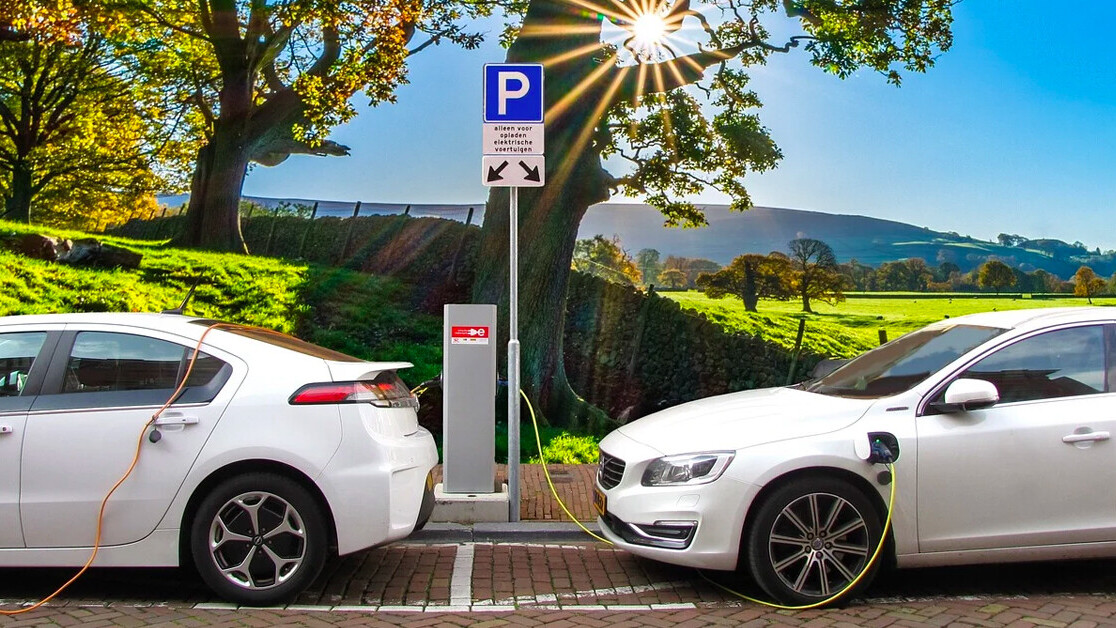 UK expected to bring diesel ban forward by another 5 years!

Why contact-tracing apps haven’t lived up to expectations

England and Wales finally get contact-tracing app after months of delays — bit shit, but it’ll do