Today, the UK government has put out a “call for evidence” as it takes a step towards understanding, defining, and potentially regulating some partially autonomous vehicle tech.

In an announcement today, the UK government said it is seeking industry information specifically on Automated Lane Keeping Systems (ALKS for short). As part of this consultation, it will define also define what constitutes an autonomous vehicle and who will be responsible if a car crashes whilst ALKS is in use, the driver or the vehicle maker.

Following the consultation, the UK government hopes that it will gain an understanding into how this technology works, how it can be used, and how drivers interact with it. Ultimately, it’ll give the nation the resources it needs to regulate the technology on the country’s roads in towns, cities, and on motorways.

At present, the UK gov defines ALKS as an automated technology that’s capable of taking over from the driver and can “take over control of the vehicle at low speeds.” The government is also looking for views on how this system can be used safely on British roads up to 70 mph. The gov further defines the system:

When activated, the system keeps the vehicle within its lane, controlling its movements for extended periods of time without the driver needing to do anything. The driver must be ready and able to resume driving control when prompted by the vehicle.

Perhaps the most important point to note here is that this consultation will examine how vehicles with ALKS technology should be defined. It will ask whether they should be legally defined as an automated vehicle, which, in the event of a crash, would place the onus of vehicle safety on the technology provider, rather than the driver.

If that’s the case, any road traffic incident that occurs whilst Autopilot, Pilot Assist, Pilot 360, or any other similar system is engaged would be the responsibility of the vehicle maker. Carmakers will be forced to think long and hard about the readiness of their tech if they’re held responsible for every accident that occurs when their ALKS is in use.

Once the regulations are in place, automotive safety testers EuroNCAP and Thatcham research will begin testing available ALK systems and rating their efficacy. Thatcham’s director of research Matthew Avery told SHIFT recently that it will consider how the system operates, how it lets the driver regain control, and how its parent organization markets it. Negative marks will be given to companies that oversell its autonomous potential.

Regulating ALKS technology will also help drivers discern what is an autonomous vehicle (capable of driving itself entirely) and a vehicle that has advanced safety features. At present there are no fully autonomous vehicles, and all others are recognized as having advanced driver assistance systems (ADAS), one of which is ALKS.

It’s easy to draw comparisons between ALKS and systems like Autopilot. However, the UK government says the technology will be available from spring 2021, what it really means is that it will be a recognized feature in new vehicles.

If you want to share your thoughts on ALKS tech, you can respond to the government’s call for evidence here. It’s open until 27th October 2020. 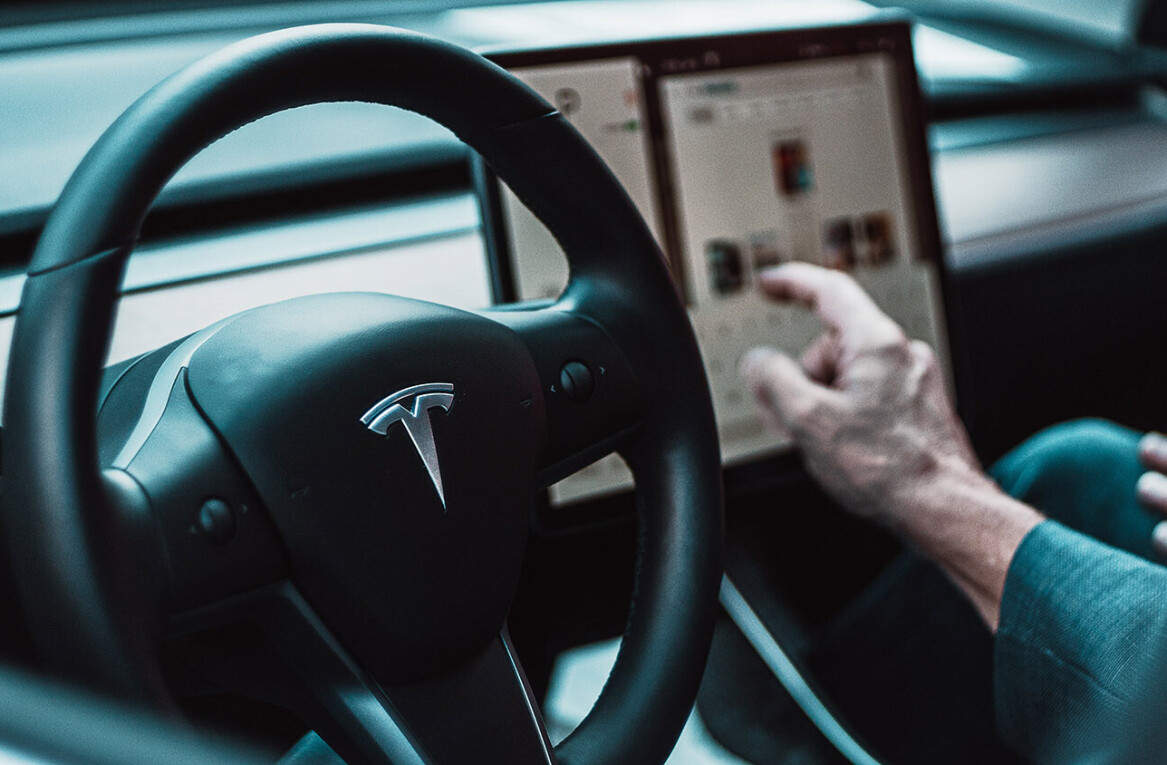 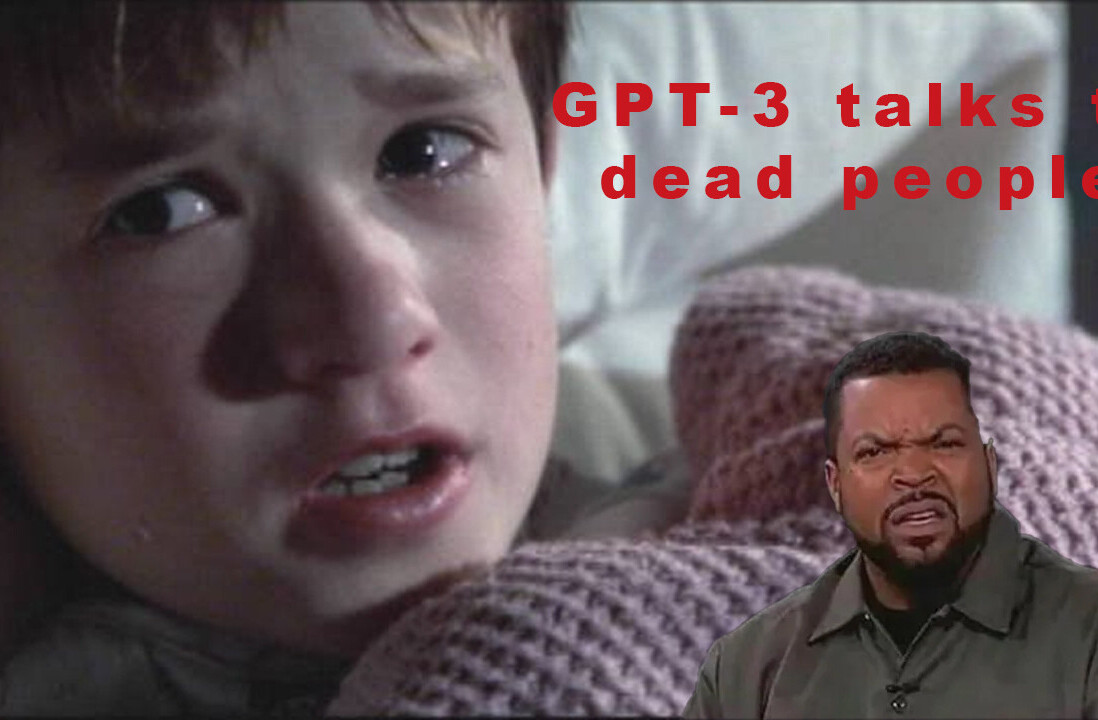