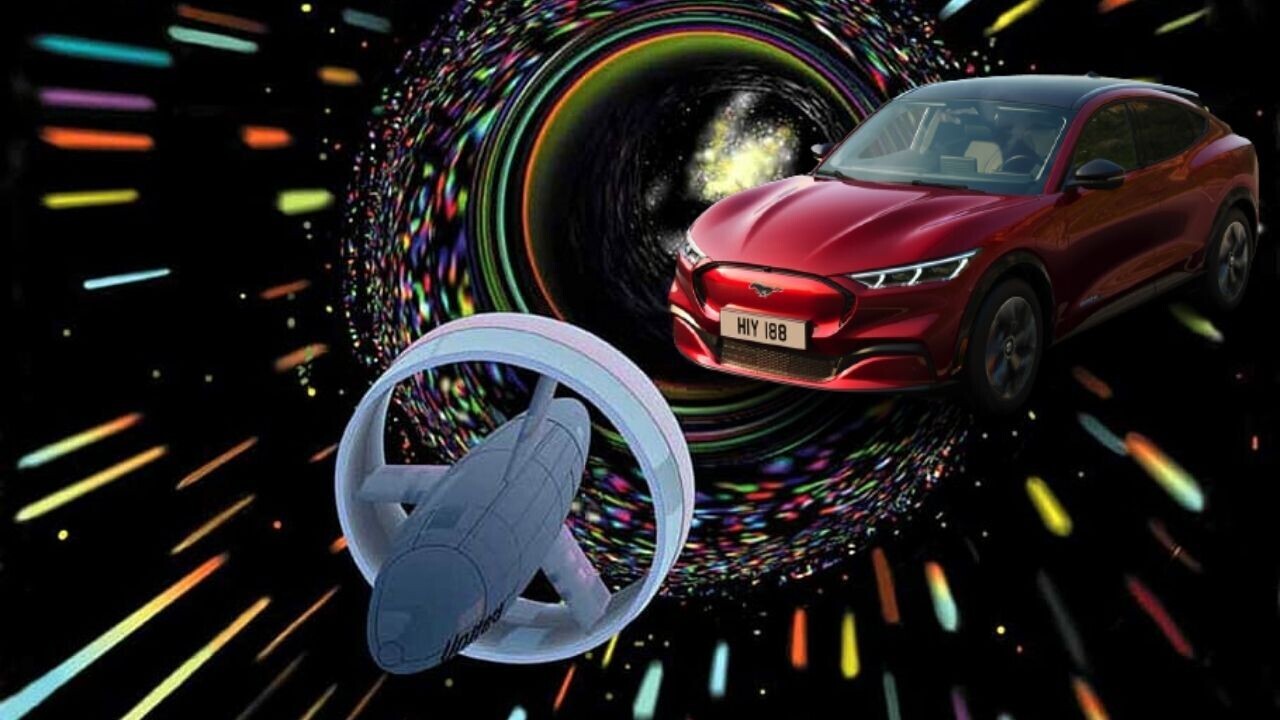 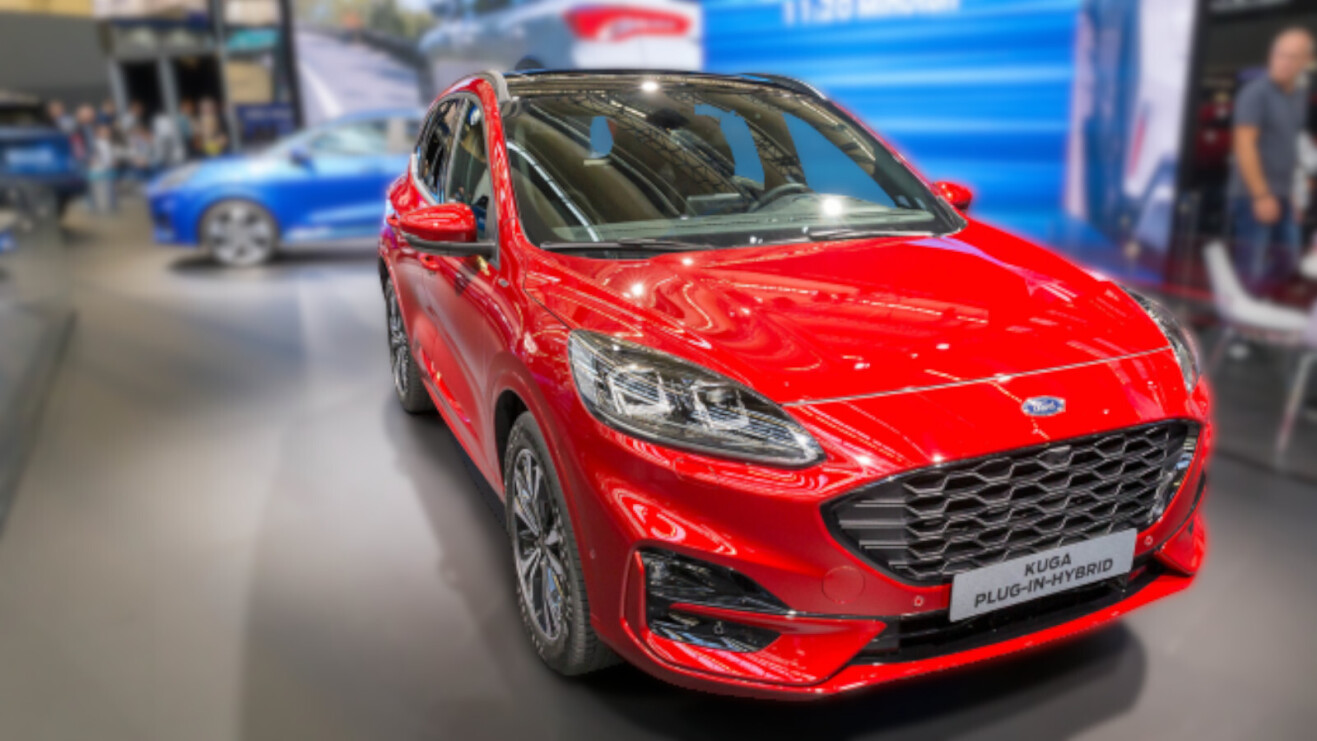 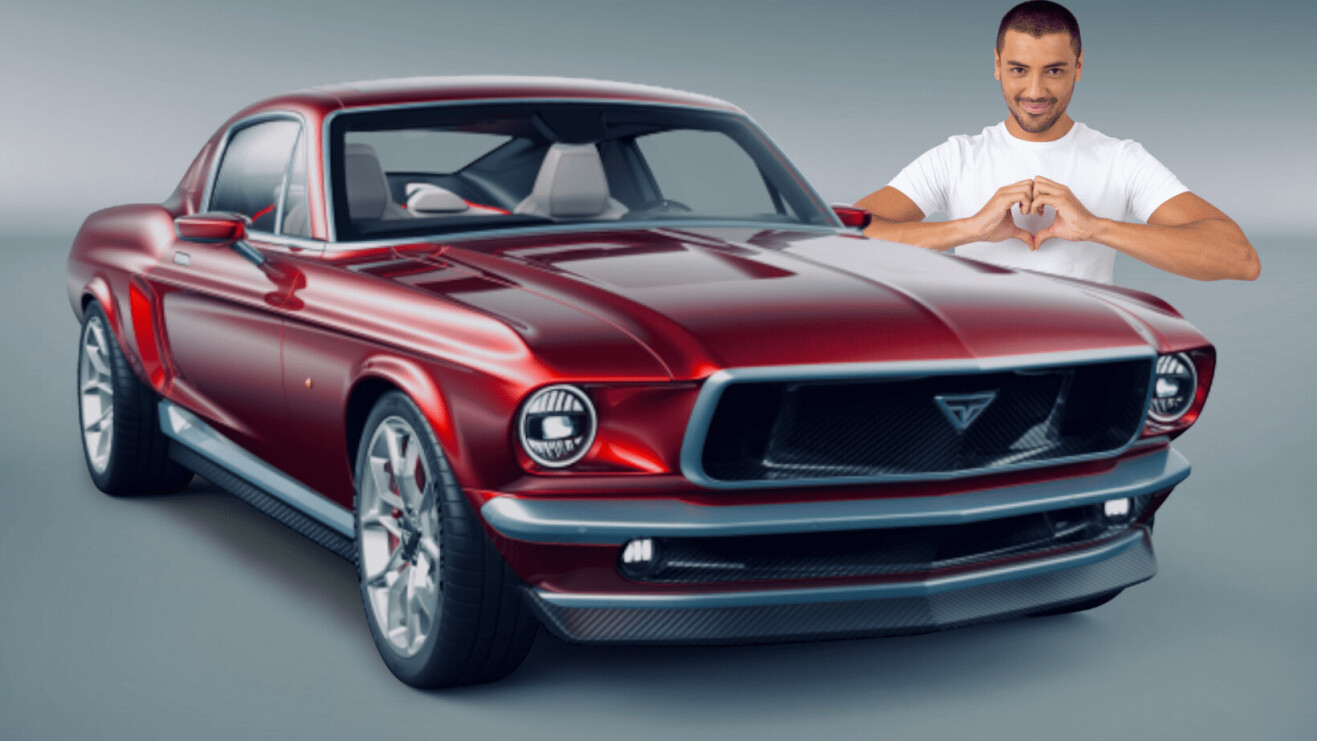 Ford and VW’s top selling cars can be hacked

Remembering the Nucleon, Ford’s 1958 nuclear-powered concept car that never was