Disney has quietly introduced a new disclaimer to some of its films. When you start watching these films, you’ll be treated to an unskippable content warning, informing you that the film will contain “negative depictions” of certain people and cultures. While the films themselves aren’t altered in any way, the disclaimer says the depictions are wrong and expresses the importance of “a more inclusive future together.”

In case you’re curious, here’s what the warning looks like:

The link goes to a page called “Stories Matter,” which lists the members of Disney’s third-party advisory council that is “supporting our efforts to increase our cultural competency,” as Disney puts it. The council includes GLAAD Media Institute, the African American Film Critics Association, and The Science and Entertainment Exchange.

Some of the films that now carry this warning are Dumbo, Peter Pan, The Aristocats, The Swiss Family Robinson, and Aladdin. All of the films have uncomfortable, racist caricatures, which you can read more about on the Stories Matter page. For example, it describes the crows from Dumbo, shown in the featured image, as an “homage to racist minstrel shows, where white performers with blackened faces and tattered clothing imitated and ridiculed enslaved Africans on Southern plantations. The leader of the group in Dumbo is Jim Crow, which shares the name of laws that enforced racial segregation in the Southern United States.”

If this sounds familiar, it’s because it’s not the first time Disney has added such warnings to its content before. Last year, it added a disclaimer simply stating that certain films contained “outdated cultural depictions,” which many pointed out was an almost flippant way to address the content. Now the disclaimer has been updated with stronger language, adding that the depictions “were wrong then and are wrong now.”

That language is not new: in fact, it’s identical to that which Warner Bros has been using for years to discuss racism in its old cartoons. See, for example, this explanation, provided by Whoopi Goldberg, about the role of Black maid Mammy Two-Shoes in Tom & Jerry. Notice she says, “These prejudices were wrong then and they’re certainly wrong today.”

It begs the question: how likely is it that kids watching these things will stop and read the disclaimer, even if they do have 12 seconds to do so? I think, on some level, Disney is aware that this isn’t going to change much. It’s why the company still hasn’t released Song of the South on the platform (as it shouldn’t) — there’s no collection of words on the planet that would make this infamous film okay to put out on Disney+. Disney’s still trying to scrub that film from its parks, planning to remake its Splash Mountain ride, which contains depictions of some of the Song of the South characters, with those from The Princess and the Frog instead. 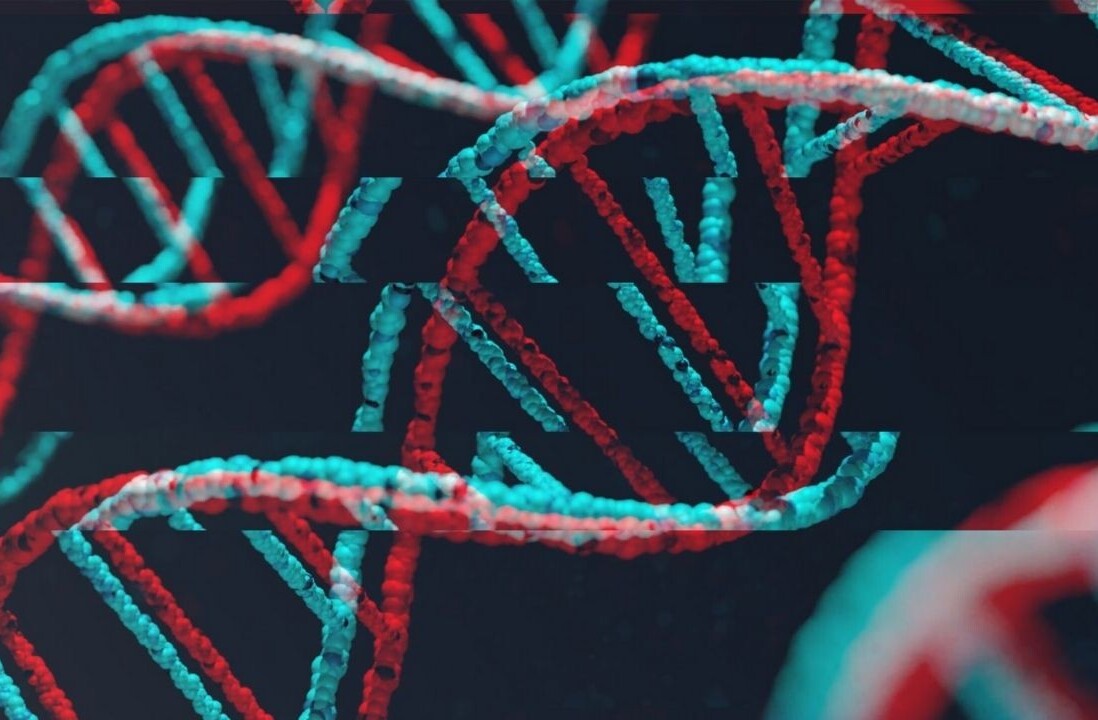