This article was published on August 2, 2019

A Twitch streamer apparently started a revolution when she began breastfeeding her child on stream. When a clip of her doing so was deleted, she protested to Twitch. Site support eventually revealed the issue was that no one had, up to now, actually set policy on breastfeeding — but they did decree that it’s allowed.

The streamer, HeatheredEffect (real name: Heather Kent), was chatting live with a friend on Twitch and feeding her adorable child at the same time — she told Buzzfeed News the only time that particular friend was available was during her daughter’s lunch time. She also said she was curious to see if her community would take it well — and, according to her, they did. One viewer even posted a clip titled, “Normalize Breastfeeding.”

Today I streamed while breastfeeding on @Twitch. This clip (which had over 20k views and would’ve helped tremendously with the #normalizebreastfeeding movement) was deleted by Twitch with no explanation. We obviously have a long way to go in the fight to normalize breastfeeding. pic.twitter.com/uHCAebA1Fu

As you’d probably expect, this sparked a fevered debate on the appropriateness of breastfeeding on stream. Advocates protested that there was nothing untoward about it, while those against said it could be considered lewd. It was basically the same debate about public breastfeeding Western society has been having off-and-on for the last… I dunno, forever. The only difference is the comparative youthfulness of the audience on both sides.

Part of the problem is that Twitch’s TOS is deliberately vague about this. I’ve mentioned before that the rules appear designed to allow Twitch’s safety and moderation teams leeway to judge the streamer. Last time I checked, they decreed that users’ attire “should be appropriate for a public street, mall, or restaurant.” Breastfeeding is, at least in the US, legal in all of those places.

Twitch eventually came down on Kent’s side, and yesterday she showed the email she received from Twitch support on Twitter. The removal of her Twitch clip was attributed to an over-cautious administrator.”As you so eloquently put it ‘breastfeeding is not lewd’ and we agree with you… I hope that clears your mind of concern, you did nothing wrong.”

This is one of those things you assume someone would have already covered by now. But, if the email sent to HeatheredEffect is candid, Twitch has never had to confront the issue. That means no one’s ever breastfed on Twitch before — or at least, not successfully challenged Twitch on its innocence. While defending herself, Kent protested that an episode of Mister Roger’s Neighborhood that discussed breastfeeding was not only shown on Twitch (the site marathon-streamed all the episodes of the show), but was actively promoted by the site.

“You violated ToS”
“Breasts are sexual”
“Think of the children”

Where was the outrage when Twitch streamed the Mister Rodgers’ Neighborhood episode about breastfeeding ON THE FRONT PAGE?

⬇️ The nipple that was on the front page. pic.twitter.com/fJU9nM7Svj

The debate is also colored by a particularly fierce divide on Twitch over feminine skin and how much of it should be shown. To put it mildly, being a woman on Twitch requires navigating a nasty contingent of trolls who actively solicit women who stream and simultaneously decry them for daring to show more than a few inches of flesh. So natch, some started throwing around the accusation that Kent is only breastfeeding to have an excuse to show skin on stream — and not because, you know, her baby needs to eat. She was told to cover up, feeding her child wasn’t appropriate to do on stream, etc etc etc.

It’s been an unpleasant scene all around — though I may be biased because I’ve both streamed and been a daily consumer of Twitch for around five years now. I’m so bone-weary of listening to (mostly) young men fake crocodile tears because the presence of women like Kent somehow means the site “isn’t about video games anymore.”

In case you were curious, Kent’s stream can be found here. 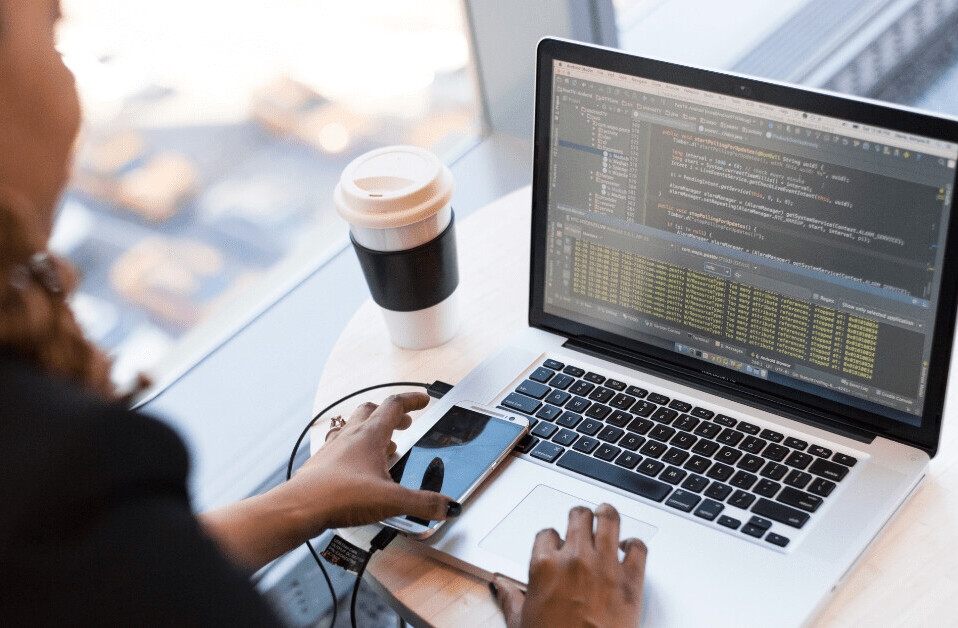