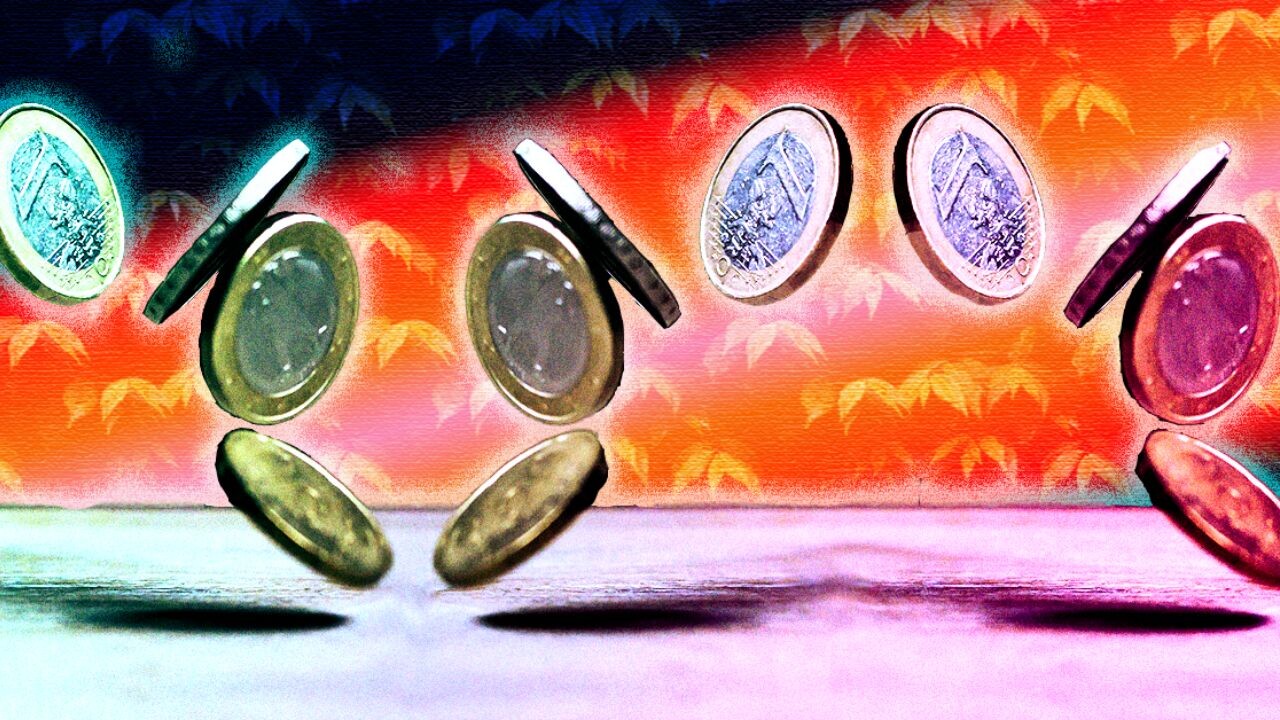 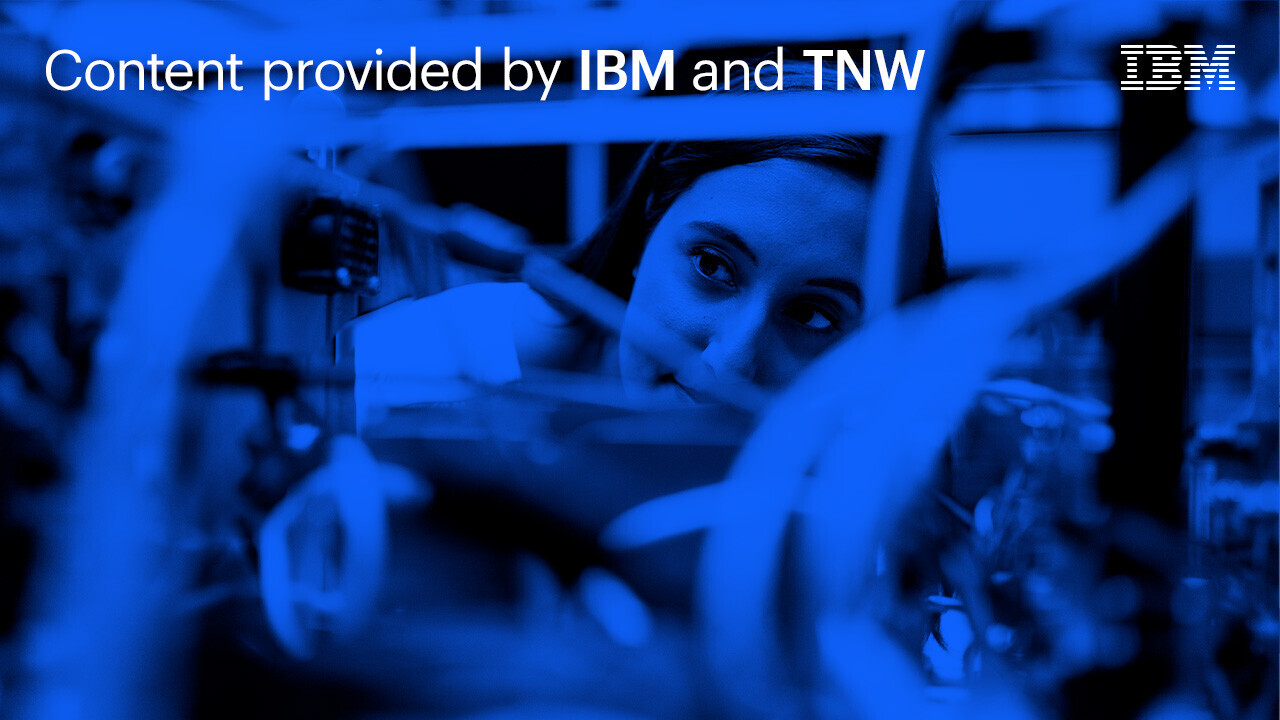 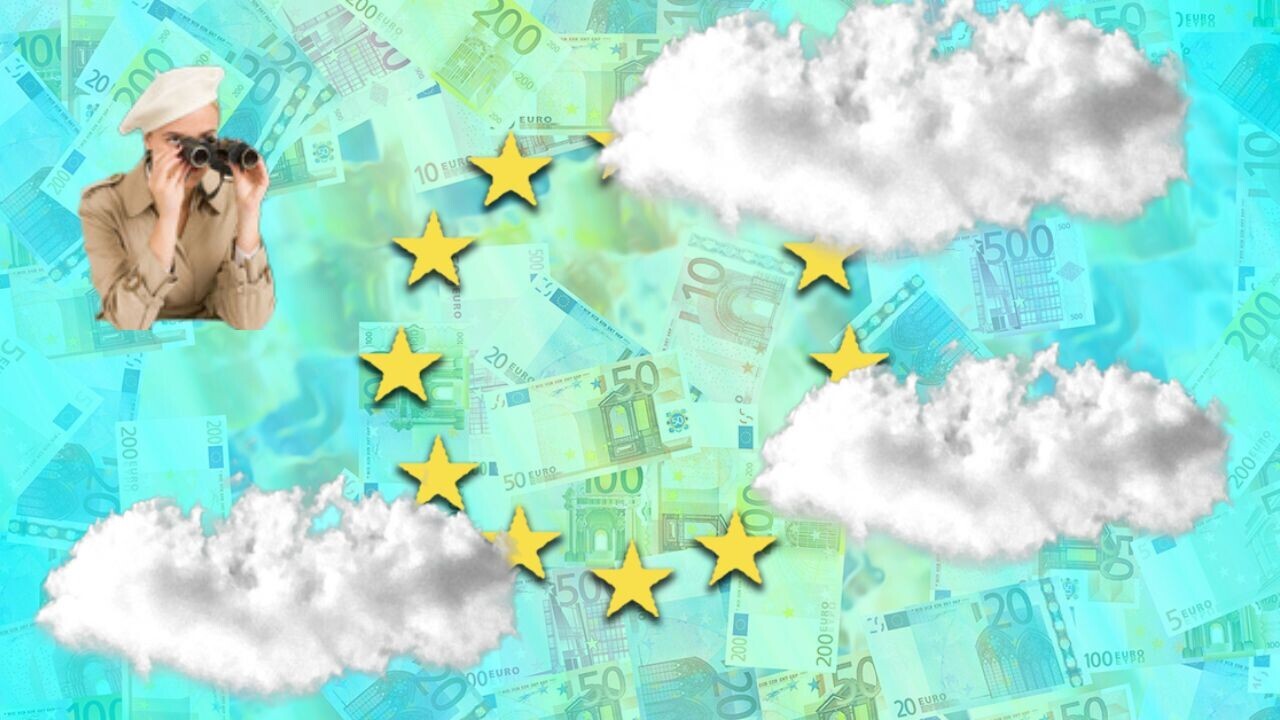 These are the high growth tech careers in London right now

Lean sensei? Cyber threat hunter? 5 weird job roles, and what they actually do

More than 60% of Ethereum nodes run in the cloud, mostly on Amazon Web Services

CHEAP: Save EVERYTHING with this WD 4TB external drive, now 41% off