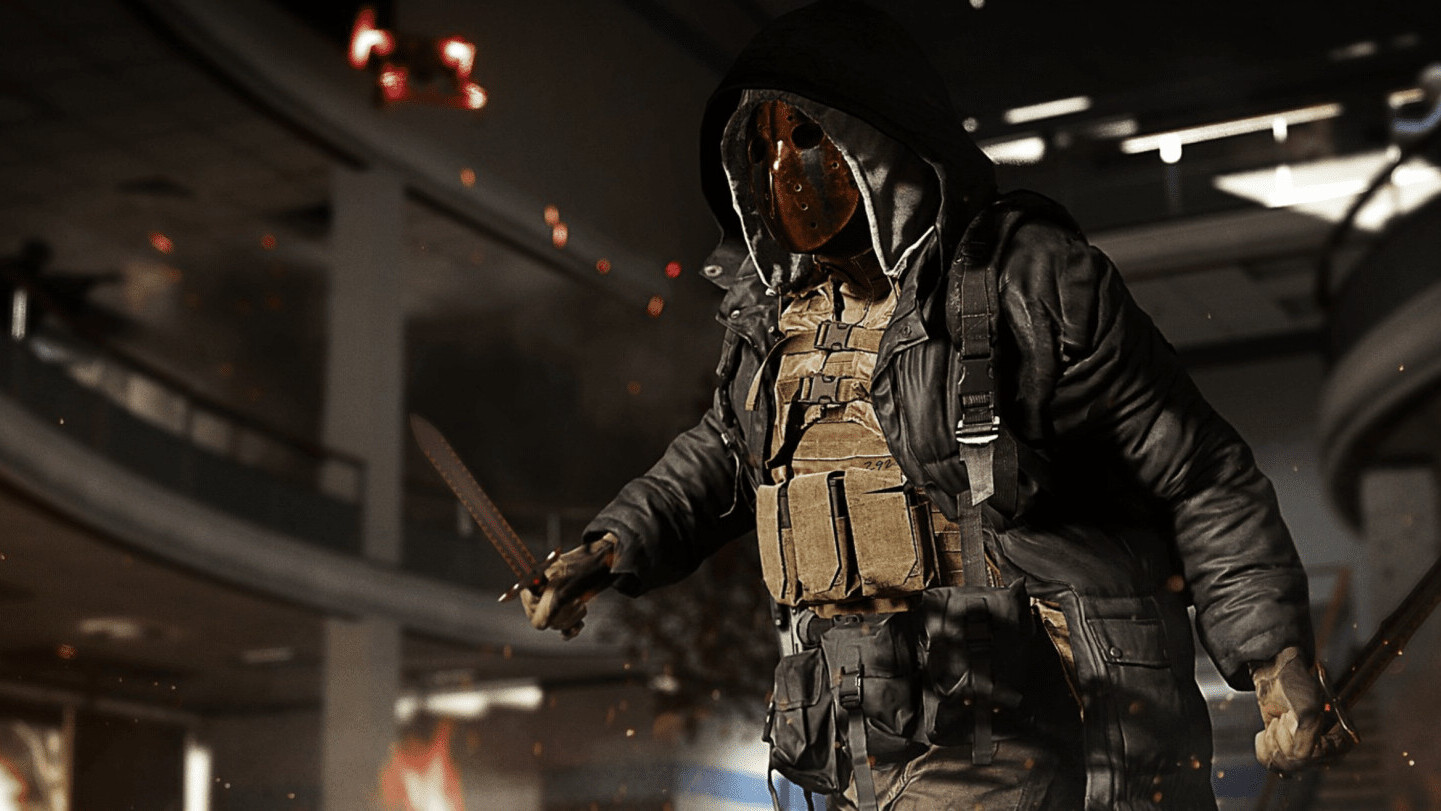 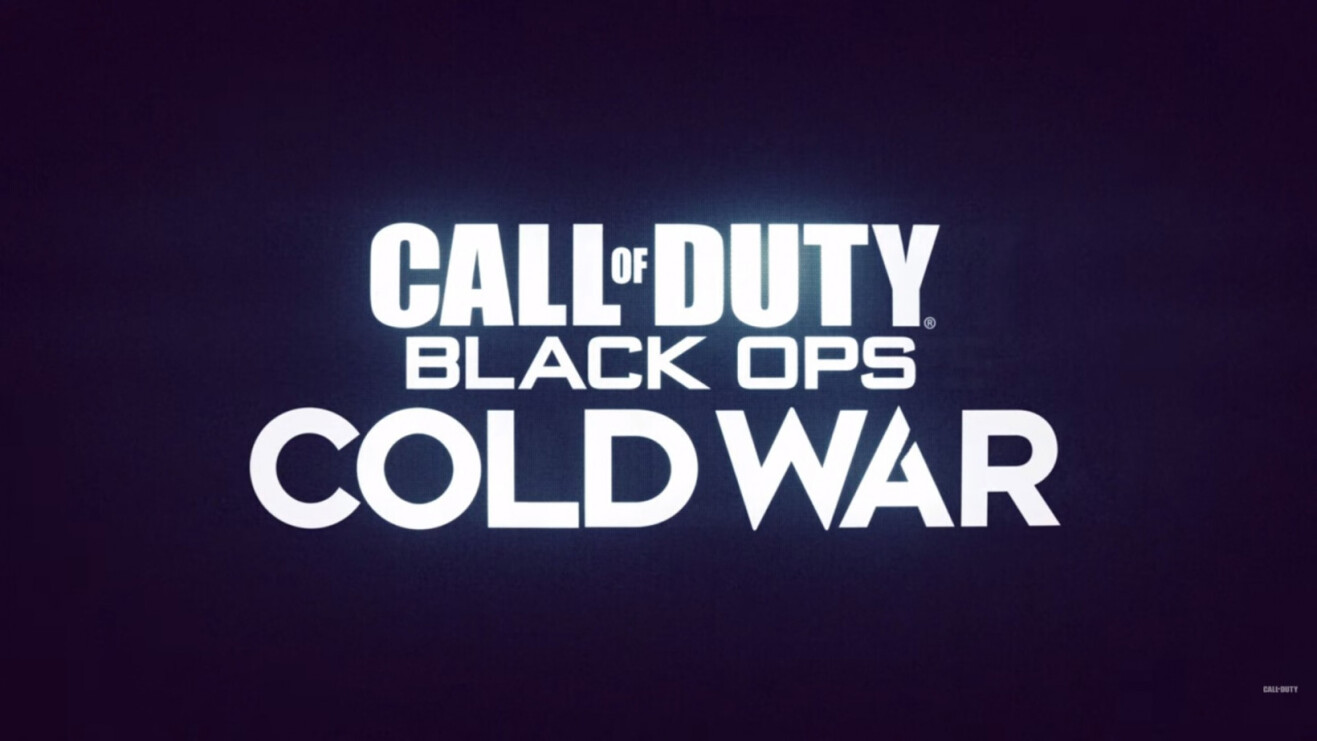 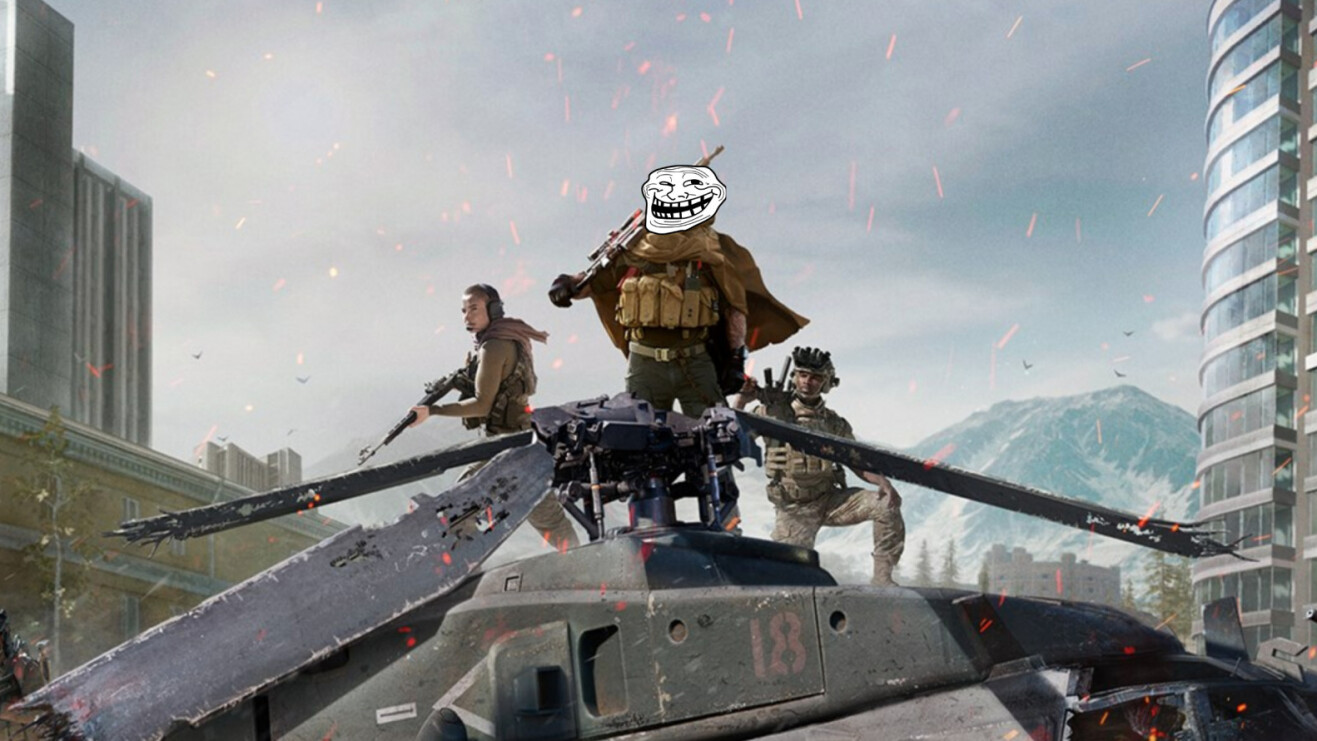 Twitch Roulette connects you with random streamers nobody wanted to watch

Modern Warfare was doing everything right, then it pay-walled death counts

The Modern Warfare reboot is alright, but it’s no Plants vs Zombies: Battle for Neighborville

CHEAP: Forget the Samsung T5, get this beefy 1TB Intel SSD for just $92