Modern Warfare developer Infinity Ward appears to have broken its promise not to split up the Call of Duty community. As one Redditor noticed, the new Season One update comes with a purchasable content bundle featuring an in-game wristwatch that keeps track of its wearer’s death count. As far as we can tell, the only way to obtain this item is through a micro transaction using real money or purchasable in-game currency.

Death counts – the number of times a player has died during a match – are not listed on the in-game scoreboards in some of Modern Warfare’s most popular multiplayer game modes, including ‘team death match’ and ‘kill confirmed’. Previous titles in the franchise have always had an in-game scoreboard showing the standard “score,” “kills,” “deaths,” and “assists” totals. Infinity Ward decided, for whatever reason, to change that this year.

Players have to wait until a match has ended before they find out how many times their character died during a match. This is incredibly frustrating for some of us, but until now it was at least fair.

My own play-style is a mixture of “run-and-gun,” and “camper hunting.” I tend to start matches with a class set up for speed so that I can try and flank the enemy team for multiple kills. If the enemy team gets hip to what I’m doing, or they also have multiple “run-and-gun” players, I slow things down and start playing more methodically. I use my K/D (kills to deaths ratio) as an on-the-fly indicator of how well my strategy is working.

I’m not the best player out there, but I think I can make an argument that I’d get more kills if I had at-a-glance access to my death count. Just like I’d lose a lot more money playing poker if I couldn’t see how many chips I had left, knowing how crappy I’m doing keeps me from going on tilt sometimes.

I can’t be the only person who uses the ever-increasing death count metric as the inspiration for my personal mid-match pep talk that says “get your shit together, slow down and pick your spots because you’re sucking right now.” Giving me more data makes me a deadlier opponent.

Now, anyone with $20 to blow on in-game content for a game they’ve already spent at least $60 on can purchase the ability to track their own deaths during matches. This sucks.

Call of Duty really managed to get its act together in the post loot-box world. Modern Warfare isn’t just a damn fine game and a fitting tribute to, arguably, the most beloved CoD game of all time: Call of Duty 4: Modern Warfare, it’s also the antidote to loot-gambling and paid map packs.

Back in the bad-old-days, we’d only get a few weeks with the whole community before paid DLC map packs came out and started splitting us up. If you couldn’t afford the new maps and your buddies could… oh well, too bad. Thankfully, in 2019, Infinity Ward made a commitment to release all maps and post-launch game play-related content for Modern Warfare free to the entire community, simultaneously across platforms.

In a blog post prior to the game’s launch, developer Infinity Ward promised not to split the community again and said:

All functional content that has an impact on game balance, such as base weapons and attachments, can be unlocked simply by playing the game.

An in-game item that gives some players extra UI information sure seems like a piece of “functional content that has an impact on game balance” to me.

At the end of the day it might be a small thing, it’s just a stupid watch that lets you know how many times you’ve died in a match, but micro transactions always start out small and unobtrusive like a tiny drip. Before you know it, the dam’s burst and we’re back in 2016 again. Nobody wants that.

Infinity Ward needs to release the watch to everybody, bring back death counts, or find a way to make this right. Modern Warfare deserves it and so do the players who expect a fair fight whether they can afford in-game purchases or not.

We reached out to Activision and Infinity Ward for comment and will update this piece if we hear back. 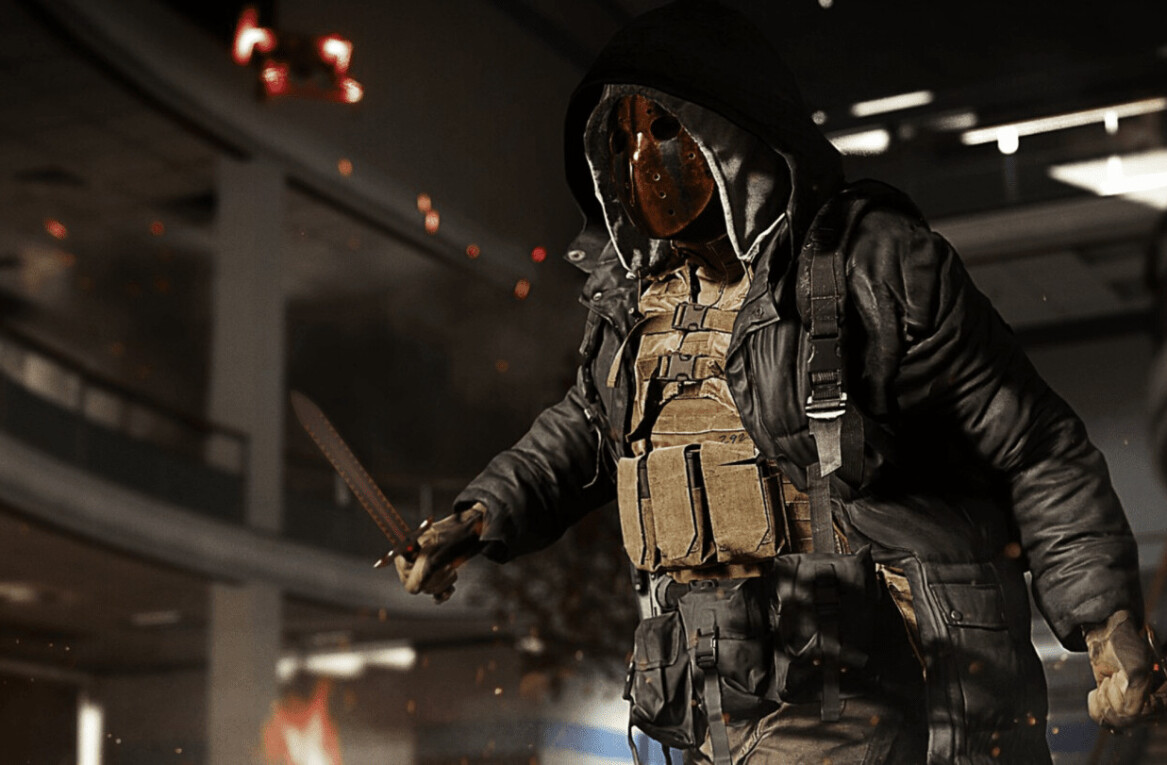