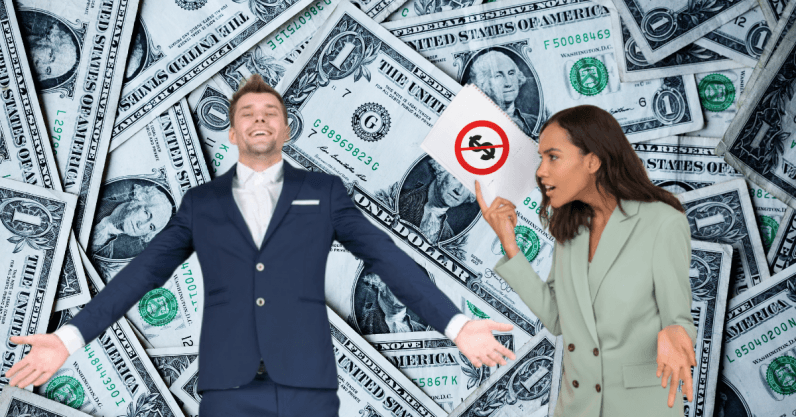 A persistent gender-based wage gap continues to set women back in tech. While diversity and inclusion has made revolutionary strides in tech for white women, the picture is still dismal for women of color — for every dollar a man makes, a black woman makes 61 cents, while a white woman makes 81 cents.

Currently, women make up only nine percent of IT leaders around the world. The figure has barely changed in the past few years despite one third of organizations claiming to have implemented diversity initiatives. But AnitaB.org — an organization that connects, inspires, and strives for greater equality for women technologists in business, academic, and government — is striving to make a difference.

Dr. Jacqueline Copeland-Carson the COO and Brenda Darden Wilkerson, President and CEO of AnitaB.org are working to have a 50/50 parity for women in tech by 2025.

When it comes to equality in tech, we’ve seen some progress over the last few decades with more women starting businesses at a rate of 1.5 times above the national average in the U.S. Just five years ago, global funding for the femtech sector had barely reached $100 million total. In 2019, the femtech industry is projected to see a huge increase to more than $400 million.

On the other hand, gender pay parity is worsening – especially for black women. “It has been a tale of three steps forward, and two steps back,” Copeland-Carson added. “It’s not enough. Pay parity has worsened, retention of women in tech has suffered due to hostile workplaces, opportunities for funding of women founders are disparate, and across the board, these issues are far worse for women technologists of color.”

Most discussions and studies on the gender pay gap focus on the difference in wage between white men and white women. But this focus not only ignores how women of color are particularly disadvantaged in salary but obscures other inequalities affecting women of color.

Next Wednesday, April 10th at 12:00 to 1:00pm (Pacific), Wilkerson and Copeland-Carson are joining us to host a TNW Answers session. You can ask them ANYTHING on gender equality in tech, their project to create 50/50 parity by 2025, and how to handle gender gap deniers.

Read next: 11 ways to educate your consumers about malware, phishing or other cyberattacks