Emoji blew up in 2012 and was fully embraced when Apple released iOS6 with its extended emoji keyboard. Since then, emoji have come a long way, and thanks to their skyrocketing popularity they are on every major social media platform out there.

While there seems to be an emoji for every occasion, there is still a multitude of challenges, opportunities, and controversies surrounding them. Why do people with glasses or afro-textured hair types lack a place in the emoji keyboard? What happened to the gun emoji? And does anyone actually use the alembic emoji?

We talked to Jeremy Burge, emoji historian and Chief Emoji Officer at Emojipedia, the internet’s leading authority on the topic, to debunk popular myths surrounding emoji and to get answers to your most burning questions about the controversies surrounding them.

The disappearance of Apple’s pistol emoji

With Apple’s iOS 10 update in 2016, the pistol emoji was cut, and a lime green water gun took its place. The change was driven by the company’s interest in participating in conversations around gun control. Right after that, other major companies like Google, Samsung, and Twitter decided to follow Apple’s lead and redesigned their own pistol emoji, too.

“I don’t think the approach to change the design of the pistol was the right way to address the very real issue that having a gun on the emoji keyboard worldwide is unnecessary,” Burge explains. “I don’t blame other vendors following suit eventually, as Apple has strong mindshare when it comes to emoji use. They are the only platform that can roll out an emoji change to hundreds of millions of phones overnight – while other companies have staggered or slow rollouts for various reasons. The worst situation was when some platforms had a weapon, and others a toy. Regardless of the design, it’s best they all eventually conformed.”

Over the past few years, organizations have suggested a condom emoji to promote safe sex. British condoms brand Durex even wrote a letter to the Unicode Consortium, pushing for a condom emoji with the aim of empowering young people to talk openly about protected sex.

However, these proposals have been turned down again and again.

Burge believes that the main explanation for their rejection lies in the lack of an agreement between the vendors and Unicode. “If Unicode were to approve a bunch of emojis that vendors don’t add, we’d have a situation where some emojis only work on some platforms, which is a pretty bad outcome for end users who wouldn’t know which are universal,” Burge explains.

“For the condom, I can absolutely see merit in such a proposal, though I do wonder whether major tech companies would feel entirely comfortable putting this on the emoji keyboard for all ages, in all countries around the world. It’s a big commitment to add any emoji, and I would speculate that some may be hesitant to bring ‘sex’ to the keyboard in a way it isn’t at present. This isn’t to say it couldn’t or won’t happen in the future.”

Under-representation of people with curly hair or glasses

These categories of emoji would be widely used if they only existed. Unluckily, they have been overlooked while much more quirky and novel things like Buckingham Palace guards have been developed.

“The challenge with personal customization is what range you give it,” Burge says. “To request that every emoji have an option to wear glasses would add a huge number of emojis, especially with skin tones and genders taken into account. But if you just add a single ‘adult with glasses’ many would see it as inadequate.”

Emoji are bound to disappear in the near future

Will emojis go out of trend and be replaced by the good old colon-parentheses smiley face? Communication constantly evolves to best suit our needs, the platform we’re using, and the situation we’re in, so it wouldn’t be surprising to witness the disappearance of emoji altogether. However, Burge’s position on the future of emoji is very firm.

“I swear I’m not saying this because my whole job is running an emoji reference website, but I truly think emojis will be with us as long as text communication is used,” Burge explains. “Unicode characters don’t get retired, and it’s genuinely useful having an additional set of characters to work with to convey gesture or tone.”

Emoji undoubtedly became an irreplaceable component in our everyday conversation and, as Burge confirms, they are here to stay. 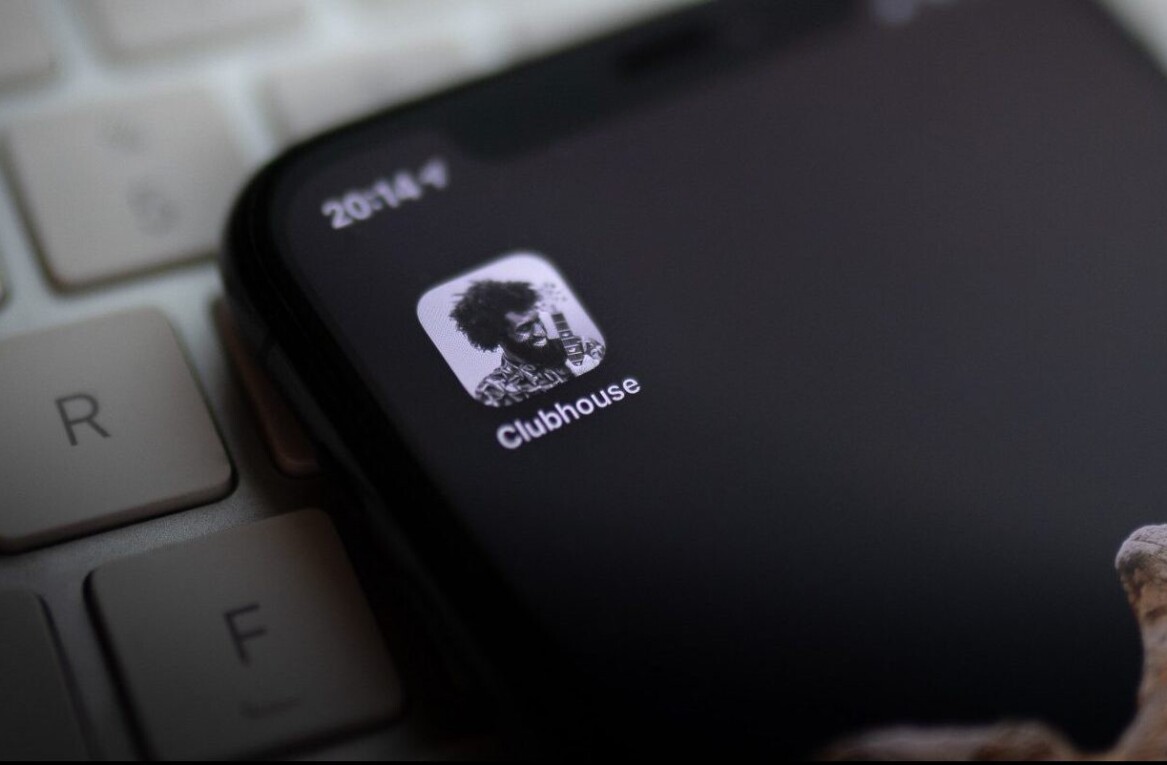