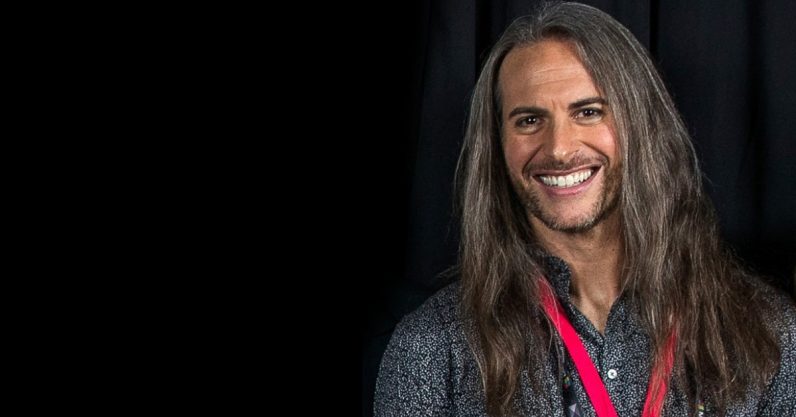 What is an evangelist?

But evangelists are much more than that — they’re important parts of companies, and essential in building and communicating their brands. For massive companies that make a diverse array of services and products, such as Adobe, an evangelist is key in guiding Adobe users to make their best work.

Jason Levine is the Principal Worldwide Evangelist for Adobe, and travels the globe inspiring users on video, audio, and mobile workflows on Adobe Creative Cloud.

He knows Adobe Creative Cloud inside and out, and when he’s not traveling, Levine pushes the Adobe message out via their Facebook and YouTube channels, with guides on how to edit, vlog, create VFX, and more.

Prior to Adobe, Levine was a full-time recording engineer, songwriter, performer, and created the children’s music project, Just Play Music.

He’s known for turning keynote presentations into performances. Someone has even dubbed him the Adobe Jesus:

What is the most creative project you’ve seen using Adobe tools? What’re your favorite tips and tricks for Photoshop? How did you become an evangelist? You can ask him all this and more during his TNW Answer session this Monday, November 19th.

Read next: Meet the startup that wants to build high-tech electric cars in Brexit Britain