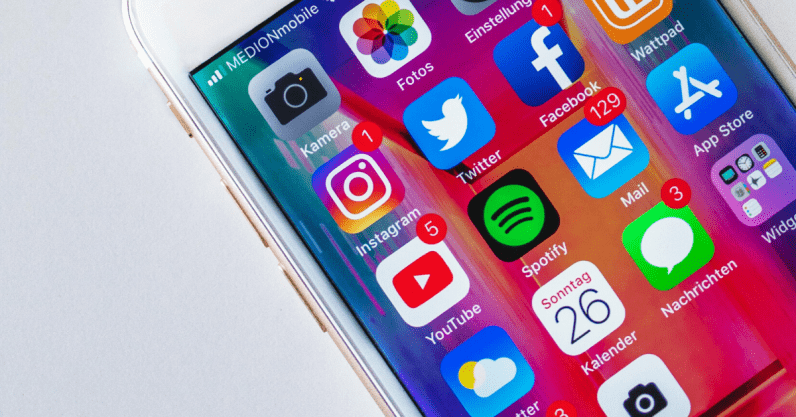 A Forbes report published today revealed how Apple servers scan and read emails to find child abuse imagery. As the investigators pointed out, Apple is known for keeping a tight lid on how it operates, especially when it comes to dealing with instances where their software has been exploited for crime.

In a search warrant obtained by Forbes, it found that despite multiple reports of Apple being unhelpful in serious law enforcement cases, the tech giant has played an important role in investigations. Specifically, checking messages when illegal material like child abuse has been flagged and providing data on the iCloud user, including their name, address, and mobile phone number that the user consented to submit when they signed up.

How does Apple detect child abuse in emails?

It’s worth pointing out that this doesn’t mean an Apple employee manually checks every single one of your emails everyday. Similarly to other tech giants, Apple’s servers use the ‘hashes’ process to detect this kind of criminal activity.

As Forbes explained, a ‘hash’ has been likened to a signature attached to a previously-identified child abuse image or video. If an image that’s been previously confirmed as illegal is sent via email on an Apple device, the company’s servers will automatically flag the content to be checked by a staff member. Once confirmed as illegal, it will be sent to relevant authorities, such as the National Center for Missing and Exploited Children (NCMEC).

While pedophilia and child abuse isn’t a new crime, technology has played a deadly role in its accessibility and acceleration over the past decade. Last year, The New York Times reported that major tech companies reported over 45 million online photos and videos of children being sexually abused — more than double what they found the previous year.

This process of ‘hashing’ has been deemed successful by other tech giants such as Facebook. Last year, the social media platform was responsible for almost 12 million of the 18 million reports of child abuse material to the national center — an uncomfortable win and realization.

facebook messenger was responsible for nearly 🚨12 MILLION🚨 of the 18 million reports to the national center last year. earlier this year the company announced it was going to encrypt the service. 9/

While it’s promising to see platforms like Apple and Facebook dramatically step up their efforts to discover and report instances of child abuse, the stats are still troubling and much more needs to be done to counteract the child abuse content currently available online right.