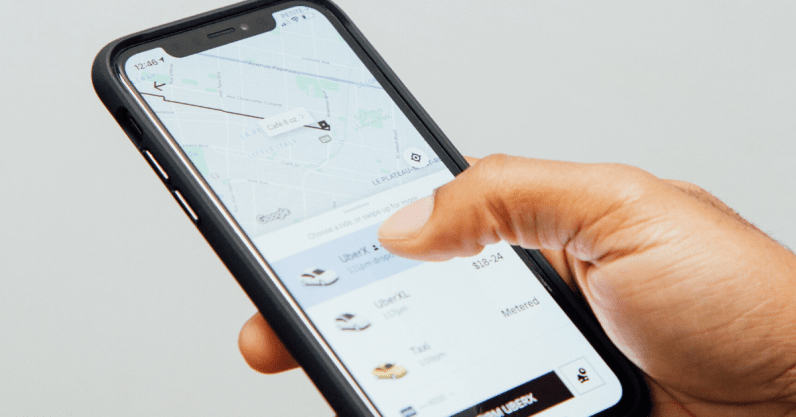 Yesterday, Uber finally released its full safety transparency report, including stats around sexual assault and harassment over 2018 and part of 2017 in the US — something the company left out of its report when in its initial release last year.

“Uber’s US Safety Report includes information about Uber’s actions on safety, as well as data on the most serious safety incidents reported on our ridesharing platform in 2017 and 2018,” the document outlined. “This includes traffic fatalities, fatal physical assaults, and sexual assault.”

Chances are the number of sexual assault and harassment incidents is likely to be higher given that a vast majority of sexual abuse goes unreported. Out of the reported sexual assault allegations, Uber said it categorized the incidents into 21 separate parts — including unsolicited kissing and groping.

Today, Uber’s CEO, Dara Khosrowshani, posted this safety report on Twitter explaining that he “suspects many people will be surprised at how rare these incidents are; others will understandably think they’re still too common.” Khosrowshani points out that it’s a problem likely never to be fixed, “but we take an important step forward today.”

I suspect many people will be surprised at how rare these incidents are; others will understandably think they’re still too common. Some people will appreciate how much we’ve done on safety; others will say we have more work to do. They will all be right. (2/3)

These reports come at a time when ride-hailing services like Uber and Lyft are facing increasing scrutiny for worker and rider safety. In October, a House committee officially called on these companies to improve their safety measures over concerns about background check procedures on drivers and the way they handle reports of sexual assault and harassment.

Back in Summer, Lyft — Uber’s major competitor in the states — was hit with seven sexual assault lawsuits in one day from women who were allegedly raped or assaulted and were still charged for their ride, even after reporting the incident to the ridesharing company.

Just last week, 20 passengers of Lyft are attempting to sue the company over alleged sexual assault by drivers.

Since last year, Uber says it has removed 40,000 drivers from the platform and improved its automated screening technology that checks criminal histories and past driving records — something you’d hope was done by an actual human.

Over the past year, Uber has also introduced various safety features including the ability to call emergency services directly from its app, an accessibility feature to report an incident during the ride, and audio-recording in trips.

It’s also worth noting that this document only focuses on the US, and not the 65 other countries where the company operates. There’s no knowing the true global extent of this problem, but there’s no denying the company must take strict action against drivers and passengers alike who commit sexual crime. While safety features are a hopeful introduction, technology shouldn’t be perceived as a quick fix on how the company deals with sexual assault and harassment cases — more needs to be done in the driver verification process to prevent people from being put in potentially dangerous situations.