On August 1 2019, Lyft was hit with seven sexual assault lawsuits from women who were allegedly raped or assaulted by their drivers — and still charged for their ride, even when reporting the incident to the ridesharing company.

Four of the women suing Lyft said they were raped by their drivers in their own homes, and three others said they were sexually assaulted. In addition to these accusations, multiple women came forward with alleged experiences of harassment and stalking by their Lyft drivers.

Back in 2017, Lyft’s president and co-founder, John Zimmer, described the ridesharing startup as “woke” compared to its competitor, Uber — which was then battling its own case of sexual harassment scandals. Two years prior to this, Lyft partnered with the White House on an anti-sexual assault campaign called “It’s On Us,” an initiative for students to get home safely with Lyft.’ The ridesharing company provided free rides during spring break — “making it easier to get a safe ride home even if you’re in a new city.”

The recent cases filed on August 1 state that Lyft has “failed to implement the most obvious and straightforward safety procedures in order to address the growing problem of sexual assault” perpetrated by Lyft drivers.

Talking to Vice, the law firm working on these sexual assault cases, Levin, Simes, & Abrams, argued that Lyft “induces passengers, particularly young, unaccompanied, intoxicated, and/or vulnerable women, to use its services with the expectation of safety.” In addition to this, the firm said it opens five to 10 new cases against ridesharing companies a week.

In April last year, a CNN investigation found that for the previous four years, 103 Uber and 18 Lyft drivers had been accused of sexually assaulting or abusing passengers. A couple of months after this, Uber issued a “Transparency Report” including data about safety and regulation, although it failed to mention how it handles harassment and assault allegations.

In response to this investigation, Lyft said it was cracking down on the way it undertakes background checks of its drivers. Lyft claimed it would include “daily monitoring of its active drivers and immediate notification of any disqualifying criminal convictions.” On its safety page, Lyft said: “Anyone whose background check shows violent crimes, sexual offenses, or other disqualifying felonies is not allowed to drive on the platform.”

According to Levin, Simes, & Abrams, since the legalization of ridesharing in 2013, Uber and Lyft have been involved in numerous legal battles from car accidents due to distracted drivers, sexual assaults on passengers and harassment.

Since most cases of sexual assault aren’t brought to trial, countless women and survivors of sexual assault have taken to social media to raise awareness of this issues — including Alison Turkos, who was kidnapped and assaulted by her driver, but still had to pay the free of the journey:

In October 2017 I was kidnapped by a @lyft driver. He proceeded to cross state lines with me and along with 2 other men rape me. I had a similar response from Lyft. They said they would unpair me from the driver indefinitely. However, they still made me pay for the ride. https://t.co/YaEEkFU4Is

And Anna Gillcrist, who experienced harassment by a Lyft driver, who explained how poorly the ridesharing company dealt with her incident:

This morning, I spoke with @lyft on the phone and told them exactly what happened. The man said “Well ma’am we will make sure that that driver is not able to pick you up again.” I explained that that wasn’t good enough, that this man needed to not pick up ANY woman ever again.

As hundreds of people pointed out on social media, being a woman is scary. Although cases like this must never go unreported, it acts as yet another reminder of the realities of being a woman and how danger can be found in unlikely places. 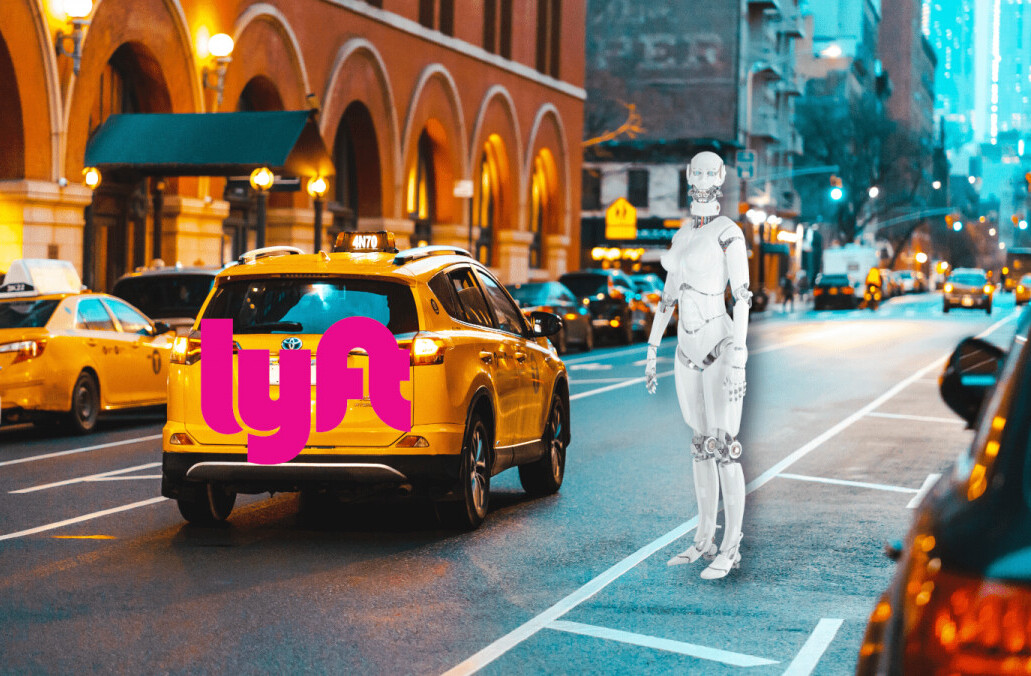