Self-driving vehicles are hot business in the automotive industry and we’ve been wondering how regular people feel about them.

We here at TNW had a very interesting conversation with the folks at Lynx Software Technologies, who shared with us their new consumer survey exploring Americans’ sentiment towards autonomous vehicles.

According to the findings, Americans are mostly positive about this technological step forward, but they’re still very, VERY skeptical.

The majority of respondents (52% out of a total of 1,000 surveyed) are excited by the prospect of AVs, but almost half feel uncertain or fearful of the concept (30% and 14%, respectively). And while many are looking forward to autonomous vehicles, only 36% are eager to give up control behind the wheel.

In fact, eight out of 10 Americans still trust a human driver over a self-driving car. That says a lot, given that a quarter of all respondents (26%) admitted to breaking the law while driving.

This has to do with overall mistrust regarding the safety of autonomous vehicles. Specifically, one in three of the surveyed Americans don’t regard AVs as safe today, with 65% of the total indicating that limited testing hinders their mass adoption.

And brace yourselves for the next one. As far as perceived risks of current autonomous (or shall we say, “semi-autonomous”) vehicles go, nearly half of respondents (49%) would prefer sky-diving, and a third (34%) would prefer swimming with sharks than riding in a self-driven automobile! Yes, swimming with sharks… This adds up to a huge 83% that consider AVs a risky business.

Arun Subbarao, vice president of engineering and technology at Lynx, remarks that it’s crucial to take consumer concerns into serious consideration. “There is nothing more important than making this new transportation secure,” he adds.

Despite the overall wariness, the surveyed Americans do believe that AVs will take off in the future.

Almost three quarters of respondents expect that by 2041 most people will end up using some type of autonomous vehicle on a regular basis.

Some 50% of respondents plan to eventually own an AV, while an additional 26% say they would consider it. Lynx’s survey has revealed three main factors that would boost private ownership of self-driving cars: working while driving (58%), traveling farther without break (53%), and eating while driving (47%).

When it comes to public transit, the majority of respondents are relatively more open to the idea. Fifty-seven percent would take an autonomously operated train, bus or taxi, and 56% are excited over the prospect of personal air transportation. Well, who wouldn’t fancy a proper self-flying cab?

All in all, Lynx’s study provides us with an illuminating conclusion: while there’s enthusiasm about the future prospects, current autonomous technology is still surrounded by disbelief and even fear. It will take many years and even more technological leaps before people truly trust a self-driving vehicle to take them places.

If you’re interesting in learning more about the survey, you can find it here. 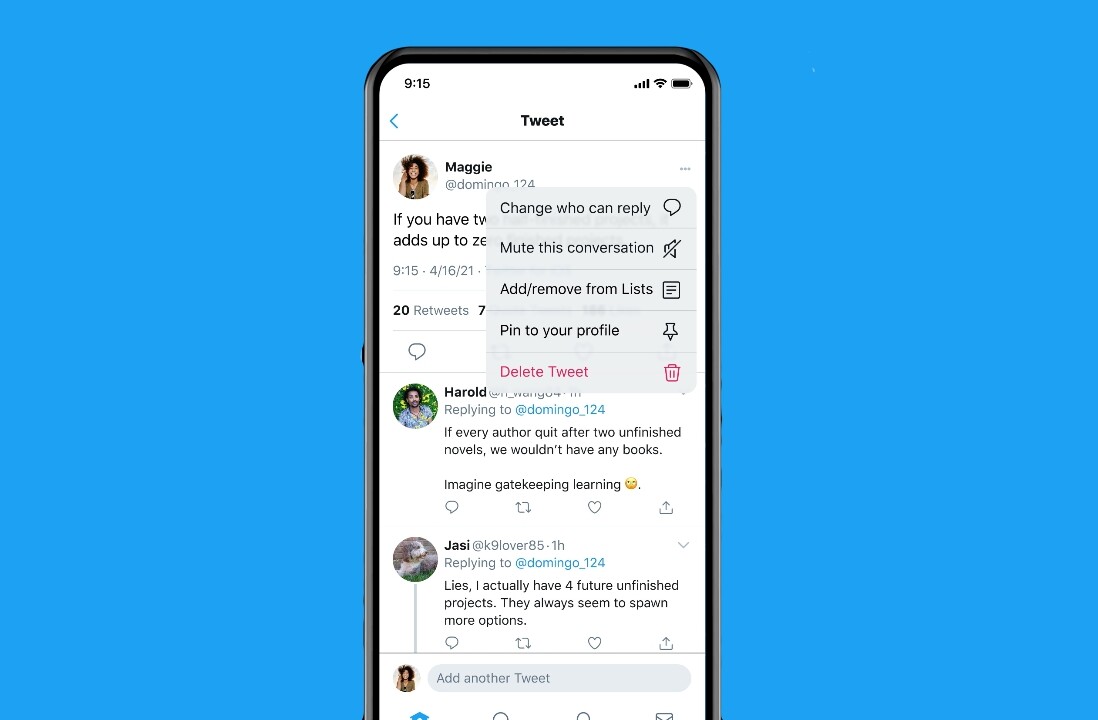 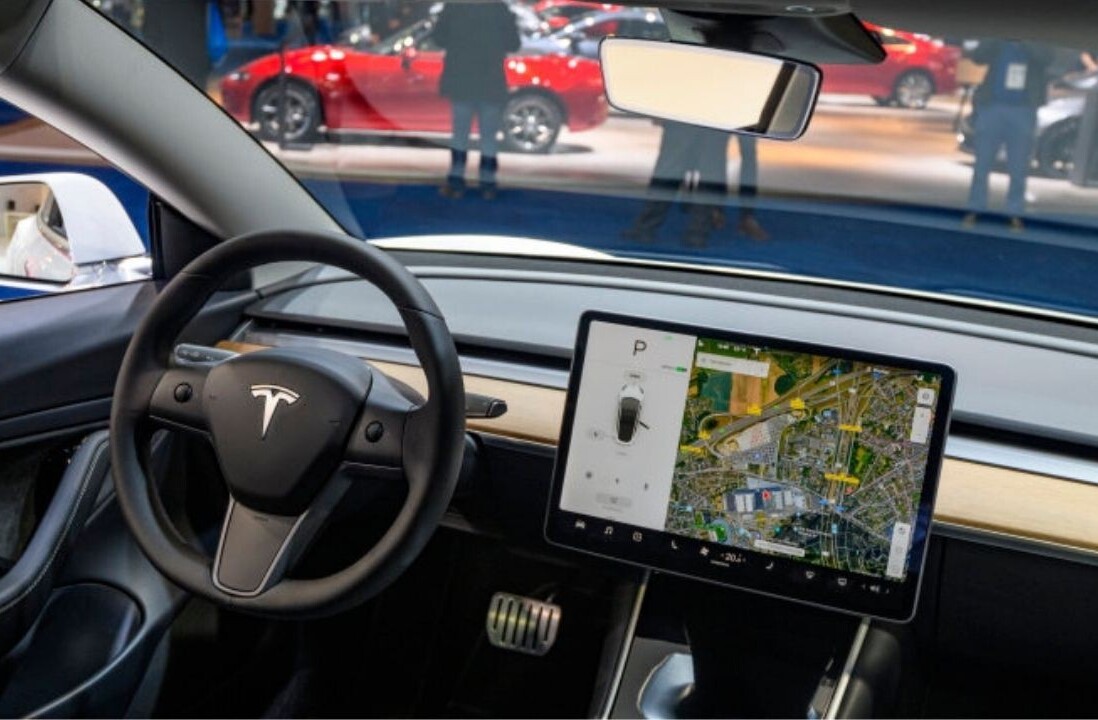