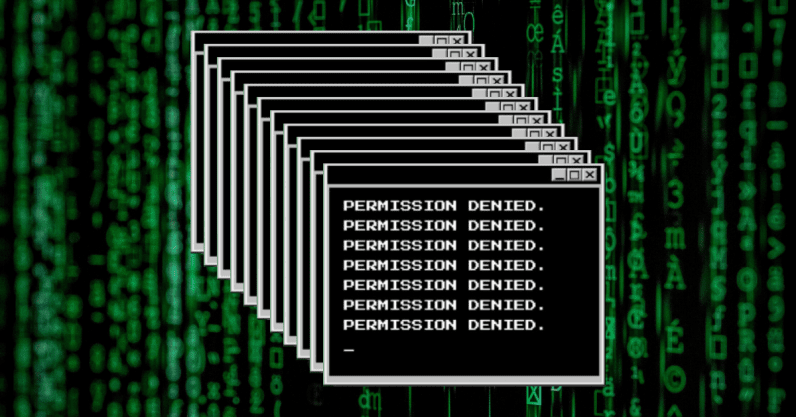 Over the weekend, people in Iran experienced slowing internet until finally, on Saturday, the country’s internet and access to mobile data was almost completely shut off by the Iranian government. According to NetBlocks — a non-governmental organization that monitors cybersecurity and the governance of the internet in countries such as Iraq and Turkey — the blackout occurred soon after the widespread and escalating protest against the 50 percent increase in fuel prices across the country.

Whilst access to the internet is proving almost impossible, some have managed to communicate what’s currently happening in the country via Twitter. As first reported by TechCrunch, one user posted a video showing Tehran, Iran’s capital which has one of the country’s main highways, with miles of standstill traffic as streets were closed down.

As NetBlocks pointed out, the ongoing disruption is the most severe recorded in Iran since President Rouhani came to power, and the most severe disconnection tracked by the cybersecurity organization in any country in terms of its technical complexity and breadth.

This isn’t the first time governments have silenced millions with an internet outage. In fact, internet shutdowns are frequently used by governments across Africa. This year alone, Sudan, Zimbabwe, and the Democratic Republic of Congo all enforced a shutdown for various reasons. Also, in the state of Kashmir, India, citizens have been experiencing an internet blackout for over 100 days now.

Adding to this, Russia recently approved a bill that allows its government to shut down internet access meaning even harsher censorship for its citizens.

The Iranian government is following the same steps for a nation-wide censorship by silencing millions of people. By restricting internet access, protesters cannot unite as easily and the rest of the world has minimal knowledge on the country’s current events. Adding to this, it greatly inconveniences citizens, who can’t keep in touch easily with loved ones in case of emergencies or access services like banking and travel ticketing.

Iran has a long history of censorship and internet surveillance. Back in 2016, Memari News, an independent news site, was suspended for reporting a corruption scandal in the Tehran municipality. In the same year, the authorities blocked eight other news sites for different reasons.

Internet shutdowns are frequently being weaponized to silence a whole country, and as censorship becomes harder to combat, it’s unlikely that things will change anytime soon.

We’ll update this article with any new information.

Read next: Decoding how some animals pause pregnancies could unlock new cancer treatments