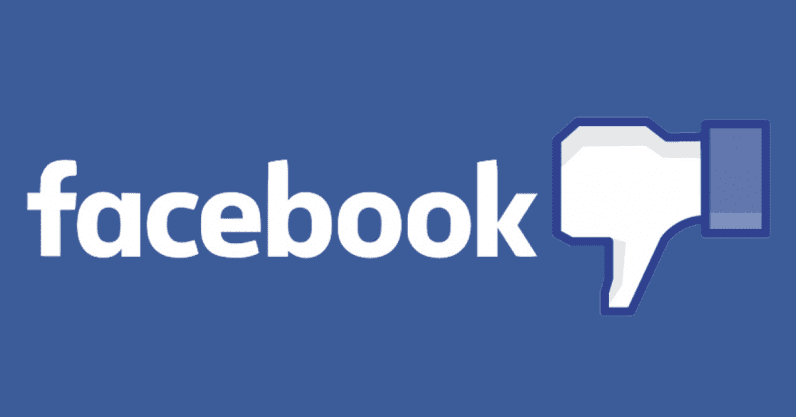 Last year, former Facebook manager Mark S Luckie accused the tech giant of having a “black people problem.” Specifically, Luckie alleged that the company was racist against African American employees, and said the site was “biased against black users.” One year on, and an anonymous group of black Facebook employees have published an open letter stating the problem has “gotten worse.”

“While eating breakfast, two white employees asked me to clean up after their mess. I am a program manager. I told my manager about the incident. She told me I need to dress more professionally,” one person wrote.

Another said: “My manager has directly asked at least two colleagues to provide me negative feedback on my performance review in order to influence my performance rating, which would negatively impact my total compensation. My colleagues refused and instead referred the incident to HR. HR took no action.”

Even more frustrating, one employee mentioned that on Blind, the app that allows Facebook’s employees to post anonymous experiences, has multiple examples of colleagues treating black people with “aggression.” One screenshot from the app shows an anonymous question: “Are black really treated poorly or do they just like to complain?”

In response, one employee wrote: “These people make it seem like they work for the KKK. They should feel privileged that they were diversity hires and got in the company after we lowered our hiring standards.”

Other anonymized testimonials detail how employees have seen trends in the treatment towards black employees from being belittled, dismissed, and denied opportunities for growth. According to the letter, employees who sought help from Facebook’s HR department said they were brushed aside and their issues were never addressed.

“Racism, discrimination, bias, and aggression do not come from the big moments. It’s in the small actions that mount up over time and build into a culture where we are only meant to be seen as quotas, but never heard, never acknowledged, never recognized, and never accepted,” the open letter outlined.

“No one at Facebook, or anywhere, should have to put up with this behavior,” Bertie Thomson, Facebook’s vice-president of corporate communications, said in a statement to the Guardian. “We are sorry. It goes against everything that we stand for as a company. We’re listening and working hard to do better.”

Despite Facebook hanging more posters on its walls to encourage diversity and increasing its recruiting efforts to select more diverse candidates, as outlined by employees in this letter, “not much has changed to ensure that people are recognized, empowered, and overall treated equitably by their managers and peers.”

Read next: Cops to dream up ways of ending Bitcoin crime at major Australian conference