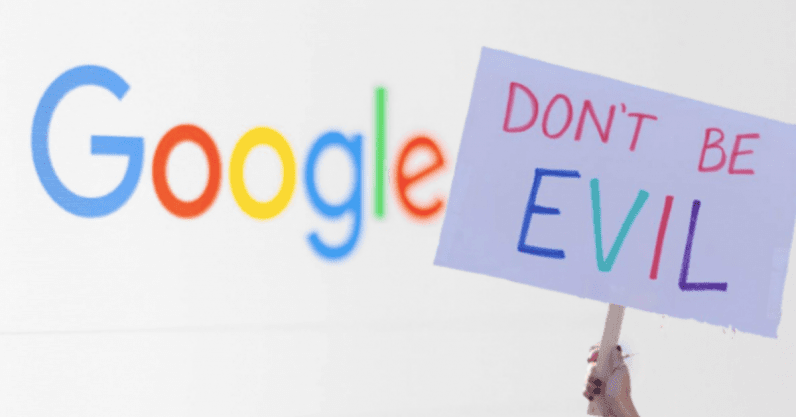 This month marks a year since thousands of Google employees and contractors from around the world — most of whom were mainly women — protested against the tech giant in a “walkout” amid claims of its handling of sexual harassment allegations, among other claims including gender-based discrimination and racism.

Yesterday, Alphabet’s board of directors launched an investigation into how Google’s executives handle claims of sexual harassment and other misconduct. As first reported by CNBC, the board has formed an independent subcommittee to look into the tech giant’s issues. It also hired an external law firm to assist with the investigation.

“As has already been confirmed in public court filings, in early 2019, Alphabet’s Board of Directors formed a special litigation committee to consider claims made by shareholders in various lawsuits relating to past workplace conduct,” an Alphabet spokesperson said in a statement to CNBC.

Over the past year, multiple reports of sexual harassment and misconduct surfaced at the tech giant. Andy Rubin, one of the founders of Android, was reportedly forced to resign after allegations of “coercing another Google employee into performing oral sex in a hotel room in 2013.” Back in January, Alphabet shareholders sued the board for allegedly covering up Rubin’s sexual misconduct. A report by The New York Times found that Google had paid Rubin $90 million after an internal investigation found the sexual assault claims to be credible.

Also, Google’s chief legal officer, David Drummond, was revealed to have had an affair with a former Google lawyer, Jennifer Blakely, which violates the company’s policies. The list continues with Amit Singhal, a former senior search vice president, whom Google confirmed that it had paid out $15 million in severance after he was accused of sexual harassment.

Currently, Google has remained silent on this issue. Only time will tell if working conditions improve for the tech giant’s employees. Although the issues raised over this past year shouldn’t be expected at any workplace, it’s yet another reminder that harassment and abuse do happen, even at corporate companies like Google, whose motto was once “don’t be evil.”