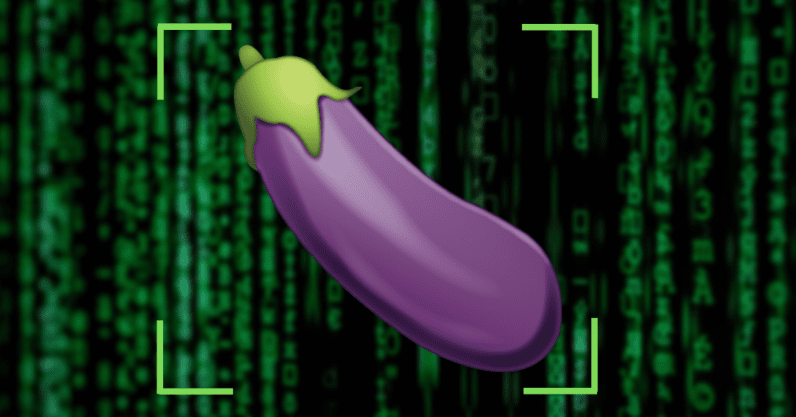 “Home Affairs is developing a Face Verification Service which matches a person’s photo against images used on one of their evidence of identity documents to help verify their identity,” the government agency wrote in a submission. “This could assist in age verification, for example by preventing a minor from using their parent’s driver licence to circumvent age verification controls.”

The Australian government has been developing its face-matching service and it’s not currently fully operational, and won’t be until Parliament passes the Identity-matching Services Bill 2019 — which was recently rejected by the security committee over fears of privacy safeguarding.

As fears loom around online privacy protection, questions have been raised as to how effective this tool could be. Earlier this year, the Guardian reported on just how easy it is to bypass age-verification checks – it took them less than two minutes to fool one of the flagship verification products.

Right now, only time will tell if the Australian government goes ahead with facial-recognition, or if the proposal will meet a fate similar to its UK counterpart.

Read next: Facebook defends Libra comparing it to some of the 'most meaningful innovations' of our time — lol