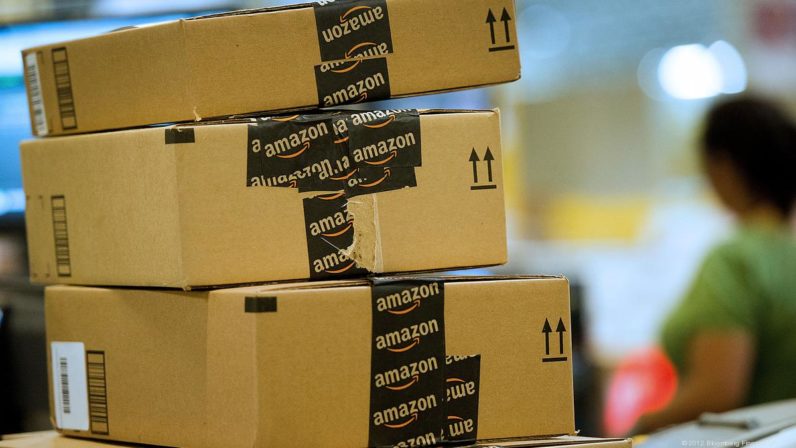 The US Supreme Court today officially declined an appeal from Amazon that would’ve protected the company from facing a Nevada state court over a labor suit SCOTUS itself ruled on more than five years ago.

A group of warehouse workers filed suit in 2010 alleging the company forced them to endure unfair labor practices by refusing to pay them for the time they spent waiting in line to be searched by security at the end of their shifts. The Supreme Court, at the time, chose to dismiss the lawsuit and ruled in favor of Amazon. According to the SCOTUS ruling, Amazon wasn’t required to pay employees for time spent doing things that weren’t integral to their job.

The workers’ beef lay in their assertion that these checkout procedures took as long as 25 minutes and were required at the beginning and end of workers’ shifts. Amazon denied these allegations and said the plaintiffs were exaggerating.

After SCOTUS ruled in 2014 that Amazon didn’t have to pay, it appeared that the lawsuit would go away. But the team behind the initial suit decided to challenge the SCOTUS ruling by trying to get the case heard in a state court. While the Supreme Court doesn’t have direct control over the machinations of state governments, Amazon filed an appeal against the resurrection of the case with SCOTUS in hopes that it would intercede. It won’t.

This means the original case will likely move forward in Nevada and, potentially, could become a class-action lawsuit involving Amazon workers in other states as well.

While the Supreme Court’s original decision was unanimous, a lower court ruled the case could continue in state courts because the state of Nevada interprets the word “work” differently than the federal government. A 1974 Supreme Court ruling protects employers from being “forced” to pay for activities not intrinsic to an employee’s ability to complete the work they were hired for. As the New York Times reported after the 2014 ruling:

Justice Clarence Thomas, writing for the court, said the screenings were not “integral and indispensable” to the workers’ jobs, which involved retrieving products from warehouse shelves and packaging them for delivery to Amazon’s customers. That meant, he said, that no extra pay was required.

Apparently Nevada sees things differently. According to a report from Business Insider, Amazon fears the decision could “create a “road-map” for courts interpreting wage-and-hour statutes in other states.” In other words: the company worth a trillion dollars is worried that workers may figure out a way to get paid for the time they’re required to be at work. That seems like a slippery slope towards a world where Amazon‘s required to provide fair pay for fair work – a scenario that would likely be unsustainable given the company’s current practices.

Read next: MacOS Catalina is available for download now

AmazonTechAmazon.comCourtLawsuitSupreme Court of the United States