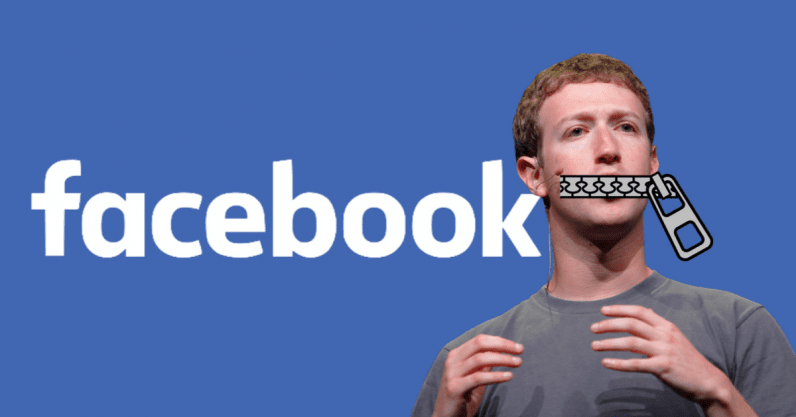 One year ago in India’s capital, New Delhi, the #MeToo movement started to pick up pace as hundreds of sexual harassment and abuse survivors anonymously shared their experiences online. Many of these testimonials were published by anonymous social media accounts to protect survivors’ identity, and safely raise awareness of the realities of sexual assault in India.

The hashtag, first made viral in Hollywood, ushered in a new era of feminist activism, with hopes to fundamentally shift society around the globe — but thanks to India’s judiciary, Facebook could unravel a lot of the progress made in the country, while also putting survivors at risk.

As reported by HuffPost today, The Delhi High Court has ordered Facebook to reveal the identities behind the anonymous account, “Scene and Herd.” This Instagram profile, with over 5,000 followers and at least 70 testimonials from survivors, started last year as a platform for women to anonymously share their experiences of sexual harassment and abuse, specifically in India’s art industry.

A name that pops up multiple times in these testimonials is Subodh Gupta, a popular Indian artist. Some testimonial posts describe how he tried to touch women without consent, and another states how the artist asked a woman to pose naked for him, even after being “clearly refused every time.” However, Gupta denies any claims made against him.

Because of these allegations, Gupta is suing the unknown users of the “Scene and Herd” for civil defamation and claiming approximately 49,600,000 INR ($700,000) in damages. On September 20, the court ordered Facebook to hand over information identifying the person(s) behind the account in time for the next hearing, which is set to take place on November 18.

How this could affect Facebook’s future handling of user privacy

Gupta’s defamation case relates to the Indian government’s narrative that social media must be regulated “for the public good.” But as HuffPost points out, in this specific case, the public good is only benefiting privileged and powerful men, like Gupta, against anonymous women who said he had sexually harassed or abused them.

If testimonial accounts like “Scene and Herd” risk losing their identity online, this could lead to fewer women coming forward with their stories — and there is no #MeToo if we don’t listen to every story.

Read next: Dad and daughter to serve time over mail-order cryptocurrency drug ring