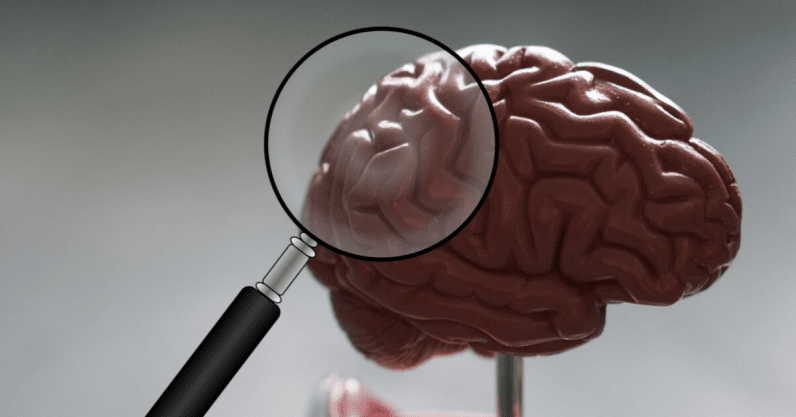 There’s countless research from academics trying to prove whether there are any clear neurological differences between cisgenders. And while some claim there are big distinctions , others argue, for example, that women tend to be more prosocial as a result of how their brains function.

An article written by Julie Jargon, on September 24 for The Wall Street Journal highlighted how many parents of both boys and girls have seen obvious differences in the way their children interact with technology. Generally boys gravitate towards video games whereas, girls seem to spend more time endlessly scrolling through social media.

But what was missing from PRC’s findings was the underlying reason as to why this may be. So, in 2018, a team of researchers from various universities in China collaborated to find gender-related differences in neural responses to gaming. Using MRI machines, they measured the brain responses in teenage male and female gamers, focusing on the parts of the brain associated with addiction and a sense of reward.

Results found that when men were shown photos of people playing video games, the part of the brain that causes addiction showed higher levels of activation than those parts of a woman’s brain. These results, according to researchers, suggest men could be more biologically prone than women to developing internet gaming disorder — which is something that video game developers are exploiting by intentionally designing addictive games.

Although girls rarely showed signs of addiction towards video games, they’re more susceptible to  the addictive hook of social media. According to separate research from PRC, approximately 78 percent of women in the US use social media at least once a day, compared to 65 percent of men who said they do the same.

A study by ScienceDirect, titled “Social Media Use and Adolescent Mental Health,” found that girls were  more prone to feelings of depression and anxiety after spending too much time on social media, a theme that wasn’t spotted amongst boys.

Jargon’s article for the WSJ explained how women have a greater feeling of missing out, meaning women generally feel more compelled than men to keep up with their friend’s updates on social media. This combined with the fact that apps like Facebook and Instagram are designed to keep users hooked, means  it’s an almost impossible habit to break.

“There’s a subcategory of apps that are designed to addict us,” Catherine Price, a science journalist and author of “How To Break Up With Your Phone” told TNW earlier this year. “These are apps that make money off of stealing our attention like Facebook, Instagram, dating apps, or news apps. Anything that’s free to use, you should be highly suspicious of.”

On average, people spend four hours on their phone every day and apps are designed to manipulate our brain chemistry to make us stay on their platform for as long as possible because that’s what benefits their bottom line. Everything you see on an app is a result of a human decision and is carefully designed to keep you hooked for hours on end.

Technology is prying off our biggest human weakness, addiction. But the more we’re aware of how design really impacts our behavior and relationship with tech, the better we can reclaim it.