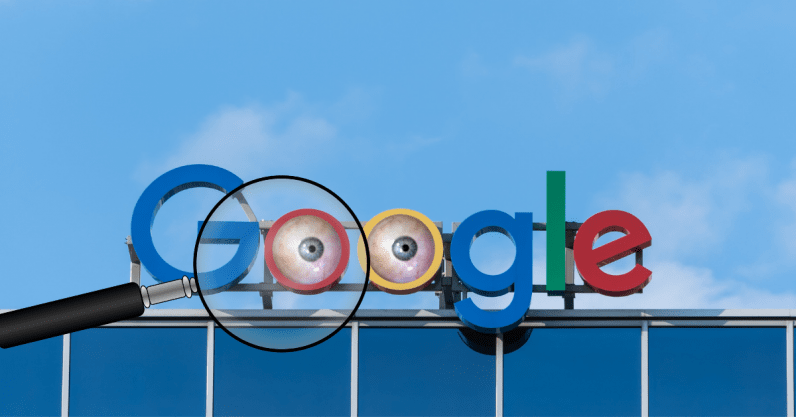 In May, Google announced plans to crack down on misleading advertisements from anti-abortion groups that present themselves as abortion clinics online. In the tech giant’s initial update, it changed its “Healthcare and medicines” policy after numerous allegations that it provided $150,000 in free adverts to an anti-abortion group known for running misleading ads designed to discourage women from terminating their pregnancies.

starting in june, ppl looking to advertise abortion services via google search will actually be *required* to disclose if they perform the procedure; this tiny change can cut out potentially hundreds of misleading pro-life crisis center ads https://t.co/VHGEiT5LOZ

However, a report from the Guardian found that Google’s policy has a loophole. This means anti-abortion centers are able to continue to post misleading ads because the disclaimer is only application to searches containing the word “abortion.”

In a statement published on Google’s support page back in May, it outlined that starting in June, people looking to run ads using keywords in relation to “getting an abortion” will need to be certified as an organization that either “provides abortions or does not provide abortions.

However, if a user searches other terms, including “free pregnancy test” or “pregnancy symptoms,” no information on whether a health clinic does, or does not, provide abortions will appear.

As the Guardian points out, the difference may seem minor, but this subtle loophole could confuse women to mistake a crisis pregnancy center for certified abortions clinic.

When the Guardian reached out to Google, the search engine denied that it’s update had a ‘loophole.’ The policy, the company said, was purposely designed to only target “abortion” keywords.

In a statement to the Guardian, Google explained: “This additional transparency is meant to help users decide which abortion-related ads are most relevant to them. Our policies already prohibit misrepresentation in ads and if we find ads that violate our policies, we immediately remove them.”

When Google initially made changes to its advertising policies, it was commended for its transparency to ensure people have the necessary information to decide which abortion-related ads are more relevant to them. But this loophole completely contradicts the main reason behind why it introduced the update earlier this year.

Read next: Age of Empires II: Definitive Edition is arriving on November 14 in 4K