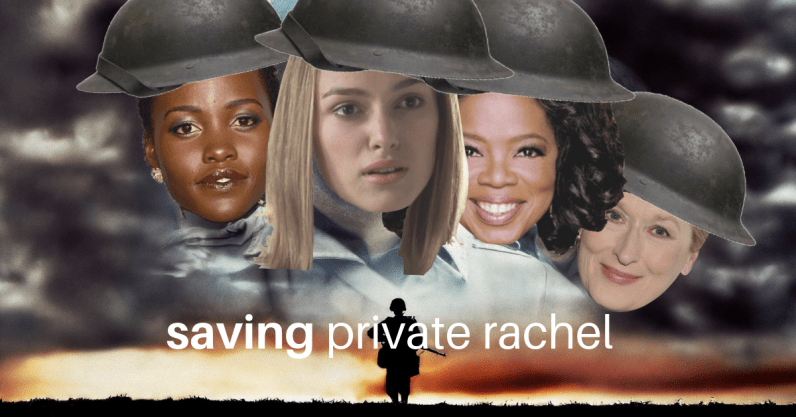 It wasn’t until 1985 when people finally started talking about how Hollywood represented women in film. Usually whenever there was a woman character in a movie, and the writers had actually bothered to give her a name, chances are she rarely spoke to another woman — and if she did, it was probably about a man.

Obviously, a movie that only passes the first test ranks quite low on the diversity scale. A movie that passed the third test (which, to clarify, automatically means it passed the first and second test) tends to be more inclusive.

For our monthly Byte Me newsletter, we used data by Bechdeltest.com to create a graph showing how things have (kind of) changed since the first films came out in the late 1800s. Keep in mind the database doesn’t include every single movie ever made, so it’s not perfect, but pretty damn close.

But there’s no denying the Bechdel Test comes with its flaws; just because a movie passes the test, doesn’t make it a feminist masterpiece, and vice versa. For example, Gravity, a movie about a female astronaut played by Sandra Bullock, doesn’t pass the gender test because the story only has two main characters (the other being a man). However, Legally Blonde does, simply because Elle and her friend talk about their dogs in a couple of scenes.

While the Bechdel Test is too simple to determine a movie’s quality in the way it depicts gender, it started a conversation on how Hollywood can, and should, do better.

Read next: This AI detects 11 types of emotions from a selfie