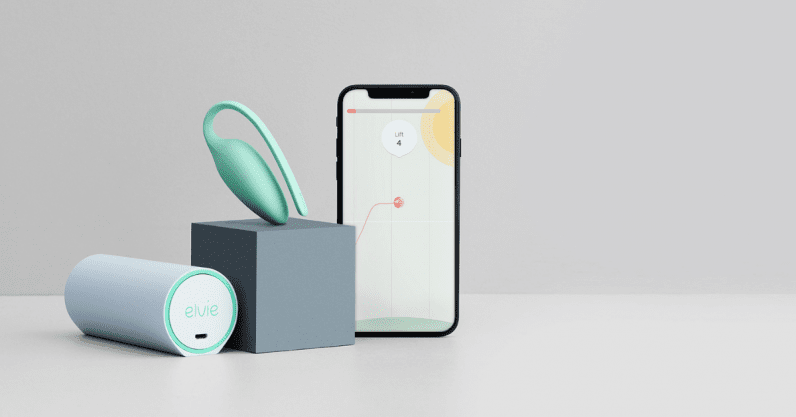 Five years ago, global funding for the femtech sector had barely reached $100 million total. But now the femtech industry is set to see a huge increase with more than $400 million funneling in — the largest amount of funding the industry has ever received.

This is long overdue. historically, femtech hasn’t received much venture capital funding . This shouldn’t come as a surprise since a staggering 92 percent of partners at the biggest VC firms in America are men. But Elvie, a London-based, female-first innovation company specializing in tech for new mums, is improving women’s lives through smart technology including a breast pump and pelvic floor trainer — an app-connected Kegel tracker that helps strengthen the pelvic floor muscles with real-time biofeedback.

At Unbound’s London Conference today, Kate Ward, President at Refinery29, sat down with co-founder & CEO Tania Boler to discuss how Elvie is breaking taboos in healthcare and creating innovative solutions that are revolutionizing the women‘s health sector.

When Boler first became a mother, she quickly noticed the lack of tech available for new mums while there was plenty for babies. But there were plenty of problems technology could help new mums with — urinary incontinence and breast pumping are just two of the things women face after giving birth. Boler said: “Five years ago, tech completely neglected the life stages a woman goes though whether that’s menstruation, pregnancy, or menopause.”

Elvie are solving problems for women they might not even yet know about. At the beginning of the talk, Boler and Ward asked the audience how many people knew what a pelvic floor is, which Boler claims is the most important thing for a woman to know about. Approximately, half of the women in the room knew, but only four male audience members did.

Since 2013, Elvie has been working to design better, smarter technology for women. Earlier this year, it raised $42 million, the largest female tech investment to date.

Boler, who has a PhD in Sexual Reproductive Health, not only faces the challenge of running a company, but also one that’s breaking down taboos one breast pump at a time.

“Health in general is taboo, whether it’s menstruation, pregnancy, or even death,” Boler said in her Unbound talk. “There are so many issues of womanhood that can be improved by technology.”

For Elvie, building a product and business that’s taboo, even amongst women, has been a challenge within itself. “But we have to unpack what we mean by ‘taboo’ in healthcare because what we’re seeing now is taboo products creating explosive opportunities,” Boler explained. “It also really depends on the current political climate. What seemed impossible to achieve five years ago, now feels pedestrian thanks to the huge feminist surge.”

At the very beginning, Boler had to pitch her product to mainly male investors, with an extra layer of education attached — Boler said she even felt uncomfortable saying the word ‘vagina.’ “But now I’m more than comfortable because change is happening in many areas we consider ‘taboo’ in healthcare — and not just for women.”

By 2025, femtech is estimated to reach a market size of up to $50 billion. That number, combined with the wide variety of female-focused businesses entering the industry, make for a persuasive argument as to why investors should take Femtech seriously.

Read next: This AI magically removes moving objects from videos