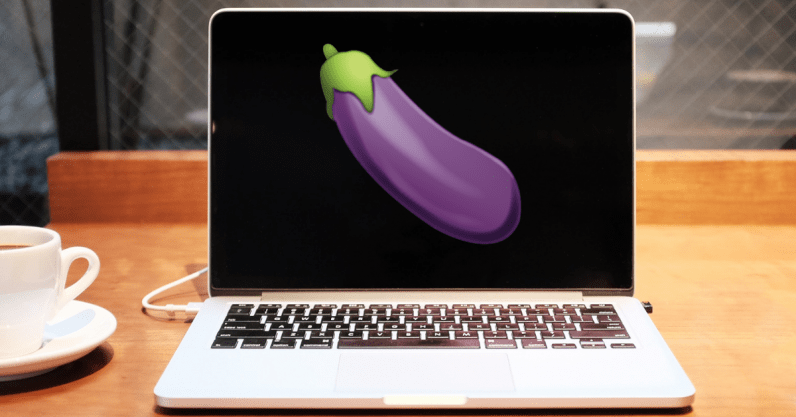 With less than a month to go until pornographic sites are forced to implement their own age-checking software for UK users, the government has delayed the rollout for the third time running in over a year, says Sky News.

“In autumn last year, we laid three instruments before the House,” Wright told the Commons. “One of them sets out standards that companies need to comply with. This should have been notified to the European Commission, and it was not.”

Read next: The European Space Agency is building a ‘comet interceptor’ to uncover space secrets