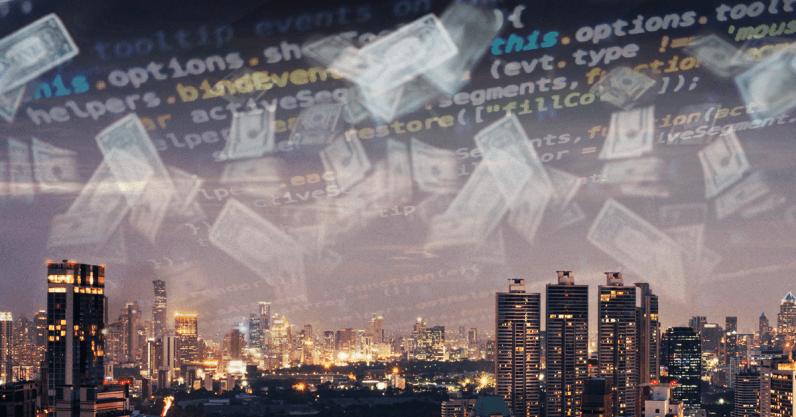 Thanks to globalization and the rise of the internet, we’ve become less and less bound to a particular location to live and work. Working remotely or actually moving to an entirely different part of the world for a job that more closely matches our skills and professional goals – or simply offers higher living standards – has never been easier.

This is especially true for the tech industry, where standardized (coding) languages and software have enabled people to collaborate, eliminating social and cultural barriers. So where should you move if you want to up your living standard and also get a hefty pay bump?

Look no further, we’ve crunched some numbers to make the decision easier for you.

For twelve of the most common tech jobs, we gathered and ranked average income data per city from salary comparison site PayScale. We combined that data with the cost of living city ranking index of Expatistan. The goal: figure out which cities have the best standard of living for this industry.

In total, 74 cities from around the world had sufficient data on both tech job income and cost of living to be considered.

The results are displayed in the scatter plot below. Cities in the top left corner have the most ideal income and cost of living balance, the ones in the bottom right corner show the least economically feasible options. Then, in the top right corner we see the most popular destinations for a job in tech, with both the best salaries and the highest costs of living.

In theory, the cities in the top left such as Houston, Richmond, and Detroit are the most attractive ones to consider when taking average income and cost of living into account.

Notably, all of them are mid sized US cities with populations ranging between 200 thousand and 2.2 million. On average, the cost of living in these cities is 40 percent cheaper than that of San Francisco, while wages are only about 25 percent lower.

The cities in the bottom right such as Tokyo, London, and Paris are the least attractive ones to consider.

Their average tech job incomes are relatively low, and costs of living relative high. Most of these cities are Western European, Asian-pacific, and Australasian capitals. Wages are about 35 percent lower than that of the top left cities, and cost of living is around 30 percent higher.

The bottom left of the chart shows cities in countries with emerging economies such as India and Brazil, and struggling economies (e.g. high unemployment) such as Spain, Italy, and Portugal.

The cities known for their large tech community can be found in the top right, where both income and cost of living are high. Silicon Valley, Seattle (home of Microsoft and Amazon headquarters), East coast cities such as New York, Boston, and Washington DC. Also among them are some non-US cities — Zürich and Dubai — known for their high living standards.

Our research didn’t include the actual size of the tech job market, thus the data doesn’t indicate the supply and demand of tech related jobs per city. Also, using ranked data (instead of absolute differences between income and cost of living standards) blurs (blows up or shrinks) the actual differences between cities.

Nevertheless, these results can come in handy when looking for a city to not only work, but also settle — they’re a good factor to consider if you plan on having a family, paying off a mortgage, or just saving for retirement.