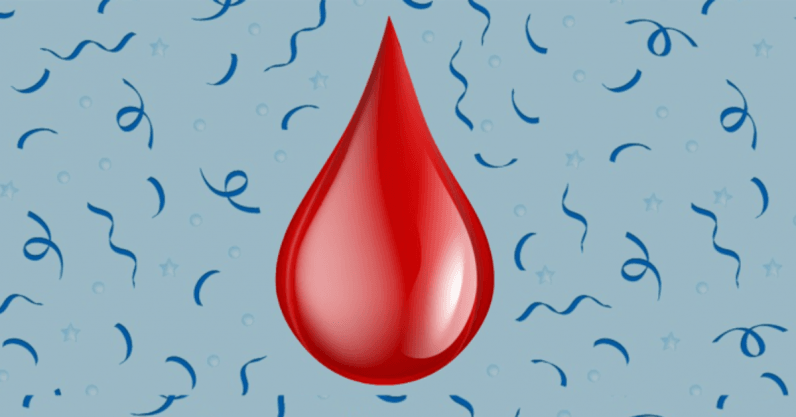 Until now, women were limited to the erupting volcano 🌋, the red heart ❤️, the red rose 🌹, and the sassy flamenco dancer 💃 to represent their time of the month, and none of them really do the trick.

Read next: Cryptocurrency influencers are even worse than normal influencers