The rumors were true, the ginger emoji is coming! The emoji gods (The Unicode Consortium) have heard your cries and read your petitions and you will finally be represented in emoji form as part of the 70 new emoji to be released later this year.

So let me get this straight…. there is a merman emoji, but still no GINGER emoji! #pissed #gingerlivesmatter

It hasn’t been an easy battle for red haired people, but after literally years of trying to persuade The Unicode Consortium with petitions to represent them in the emojiverse, their wishes have finally been granted.

It’s hard to believe that it’s taken since 2011, which was when Apple released the official emoji keyboard to iOS, to introduce ginger emoji. 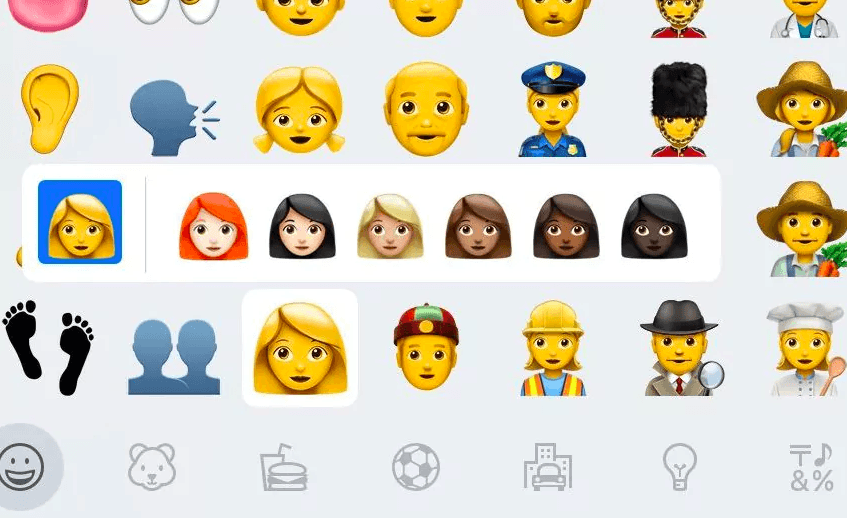 Not only has it taken seven years, but these fiery-haired emoji are being introduced after dragons and fairies which aren’t even real. The frustration from the ginger community is completely understandable, I mean, we got two different versions of traffic lights 🚥🚦 before redheaded people were represented.

With over 140 million natural redheads making up the worlds population, I’d say it’s about time.

It’s argued that gingerism, discrimination against someone with ginger hair, is real and should be considered as a form of bullying. Redheads are easy targets for bullies, according to a study by a student at University College Cork, and 90 percent of men with red hair had been victimized simply because of their hair color.

With the introduction of twelve new redhead emoji, we’re taking a step in the right direction, working putting an end to gingerism.

THEYRE MAKING A GINGER EMOJI FINALLY AN END TO THE DISCRIMINATION

THIS JUST IN: APPLE FINALLY HAS ANNOUNCED A GINGER EMOJI. YASSSSSS #GINGERPRIDE

It’s great having new emoji, but where will it end?

We currently have almost 3,000 emoji on our smartphones from the most used emoji 😂 to Twitter’s voted least used emoji 🚡. There seems to be a fitting emoji for any situation or feeling, which is great, but where do we stop?

TNW reached out to Lilian Stolk, an emoji researcher and author, to ask her about the latest addition of red haired emoji. To her, the inclusion of the new emoji is a matter of common sense but still an important step.

But although Stolk celebrates more inclusive emoji, she sees a problem for the future of emoji. “Since the emoji symbols have more and more details, they also look more and more like real humans. As a result, we are becoming increasingly more demanding.”

This increased demand results in our emoji collections growing with incredible speed and inevitably leaving us smartphone users with a lot of useless emoji.

Stolk has a possible solution to reduce the hundreds of pointless emoji, “I think that it would be a good idea to have one basic inclusive emoji and set under 1000 emoji. Less detail should be added to the emoji but specific requests can be added with stickers.”

The highly anticipated collection will include a range of male and female redheads with different skin tones to use on your devices later this year as a part of Unicode’s 11.0 update.

Read next: Artificial light is harmful to animals, but thanks to this tool it doesn’t have to be