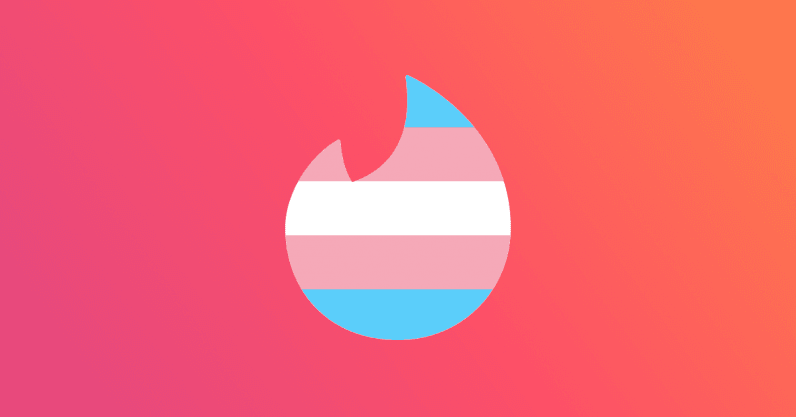 In a blogpost published by Tinder yesterday, the company announced how users can adjust their gender information on the app: “To edit or add more information about your gender on Tinder, simply edit your profile. When you tap “I Am” and select “More” you can type a word that describes your gender identity. You can also select to be shown in searches which best reflect your identity. All users have the option to display their gender on their profile, as well.”

India has become the latest country to have alternative gender options after America, France, Spain, Germany, the UK, Canada, and Australia received the update in November 2016.

Tinder released a video in 2016 after the gender feature went live:

Tinder also used this announcement to admit its past failures in regards to gender options, explaining how it hasn’t always “had the right tools.” The dating app has been to known to wrongfully remove users from Tinder after other users had reported them unfairly because of their their gender. The blogpost explained: “We want to invite you back to our platform.”

Those users wrongly reported are now able to email the company with a link to their Facebook profile to have their request reviewed and profile potentially reinstated. But this could be too little too late for those users who were banned from the platform in the past.

Tinder says it’s expanding its support team alongside the gender option changes, and educating its staff about the issues the LGBTQ community faces in India.

Tinder’s efforts to make a more inclusive dating app comes with the help of gender non-conforming and transgender consultants, India’s oldest LGBTQ organization working for the health and human rights of the LGBTQ community since 1994, The Humsafar Trust, and LGBTQ author and inclusion advocate, Parmesh Shahani.

This move isn’t just significant because of the importance of inclusivity, it also comes at a time when India’s market for dating apps is growing.

But this feature has yet to be rolled out worldwide. We contacted Tinder to comment on its future plans to introduce its gender feature globally, but the company hadn’t responded when this article went live — we will update accordingly if it does.