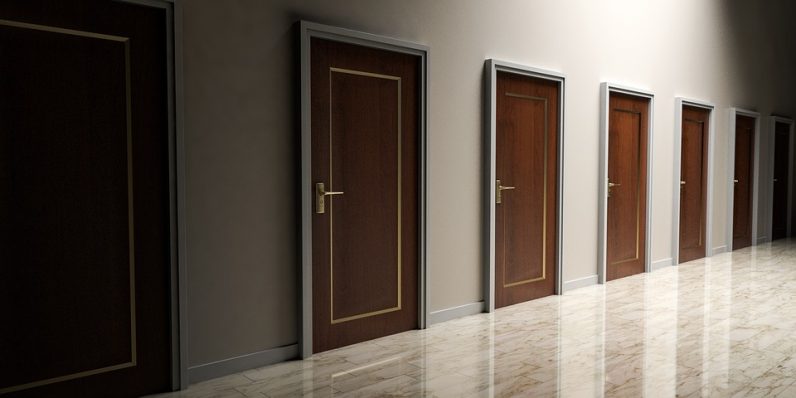 British TV series Black Mirror is known for mind-bending twists and turns that feature in every episode. But the series is about to get a lot more interesting: Netflix is reportedly planning to add a choose-your-own-adventure feature to the show, which will let you pick the ending for upcoming episodes.

Bloomberg reported that Netflix is planning to launch a bunch of interactive specials by the end of the year. The streaming service will release one episode of Black Mirror with this feature in its upcoming season. The report also says that the company has signed a deal for another live-action project.

Netflix is not rolling out this feature for the first time. It released an interactive episode of Puss in Book: Trapped in an epic tale for its Shrek spin-off film last year.

There is no release date yet for Black Mirror’s next season, but it’s worth noting that the show’s last two seasons aired in December, so we might similarly see season five in just a couple of months.

Presumably, Netflix hopes to keep viewers engaged for longer than usual: Hardcore fans of shows like Black Mirror will want to explore all the available paths to discover how each storyline ends. I, for one, can’t wait.

Read next: HP's bringing sexy back with its new leather-wrapped laptop