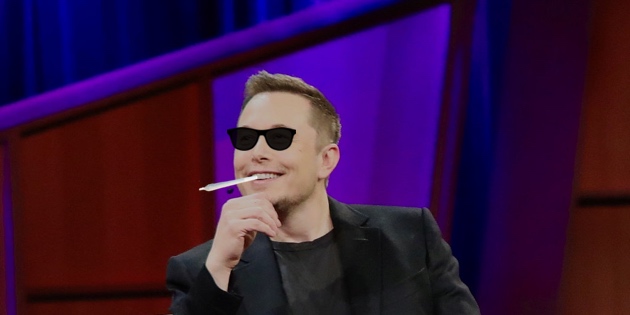 Elon Musk’s trying times continue, as he’s been slapped with a $20 million fine, and resign as Tesla’s chairman to settle a case with the US Securities and Exchange Commission (SEC). The agency sued Musk for allegedly misleading investors with his recent “Funding secured” tweet, which also mentioned a plan to take the company private.

Tesla will also have to pay $20 million separately and add two new independent directors to its board. In addition, it will have to keep a tab on Musk’s public communications to ensure he doesn’t give out any deceptive information.

The SEC said in a statement:

According to the SEC’s complaint against Tesla, despite notifying the market in 2013 that it intended to use Musk’s Twitter account as a means of announcing material information about Tesla and encouraging investors to review Musk’s tweets, Tesla had no disclosure controls or procedures in place to determine whether Musk’s tweets contained information required to be disclosed in Tesla’s SEC filings.  Nor did it have sufficient processes in place to that Musk’s tweets were accurate or complete.

In the case filing, SEC alleged that Musk made a calculation based on 20 percent of “standard premium” over that day’s closing share price to take the company private. The calculation indicated that the price would be $419 per share, but he changed it to $420 because he thought “(his girlfriend) would find it funny, which admittedly is not a great reason to pick a price.”

We’ve written before about how Musk should quit Twitter for his own good: It’s becoming clear that his social media presence is a danger not only to himself, but to his company as well.

Rumors and misinformation on social media have led to many investor meltdowns in recent times. Recently, Indian e-commerce outlet Infibeam’s share price dropped 71 percent because of a because of a rumor alleging corporate governance issues within the firm.

Investors should look beyond social media and messaging platforms for signals on whether their stocks are indeed in trouble.

Read next: Moonday Morning: Sim-swappers arrested for stealing $14M worth of cryptocurrency