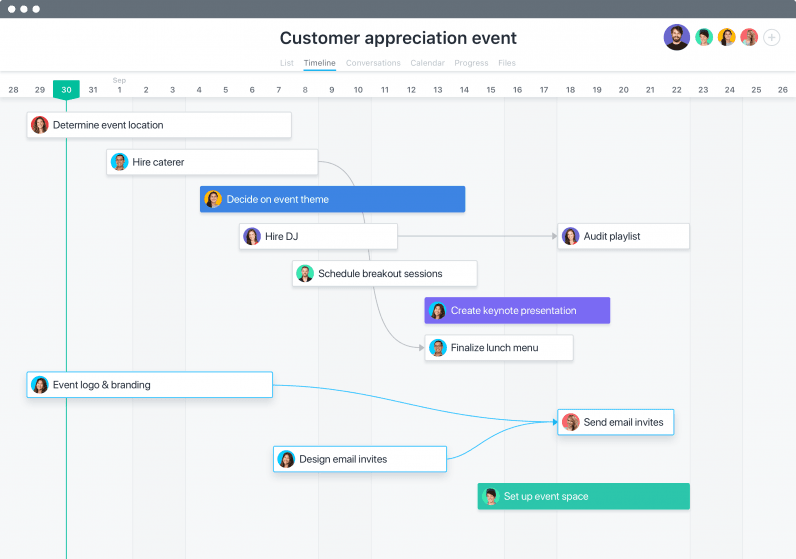 Asana, the workplace productivity and planning startup founded by Facebook co-founder Dustin Moskovitz, today announced it had reached 50,000 paying customers. This customer base has grown from 20,000 customers in just six quarters.

This figure is in addition to the number of individuals using the free version of Asana, which is believed to be over one million.

Speaking to TNW, Moskovitz said: “2018 is shaping up to be a really pivotal year for us. Not only are we growing the business really quickly, but we’re actually continuing to accelerate on a growth-rate perspective as we scale.”

In order to cope with this rapid growth, the company has recruited an extra 100 workers across its three offices in San Francisco, New York, and Dublin. A significant proportion of this headcount growth is in the company’s Dublin office, which supports customers in the EMEA region.

Moskovitz added: “50 percent of the revenue we’ve added this year is coming from outside of the US.”

This figure is significant because, according to Chris Farinacci, Head of Business at Asana, the company only really started investing in international growth a year ago. However, this effort has quickly borne fruit.

The biggest market for Asana in the EMEA region is, unsurprisingly, the UK, where it’s attracted several big-name clients. These include the City of Manchester, Vodafone, and supermarket giant Tesco.

Today’s customer growth news is just the latest in a flood of good fortune for Asana. The company started the year with a bumper series D funding round led by Al Gore’s venture capital firm, Generation Investment Management, which saw it raise $75 million.

Asana is now valued at $900 million, which is impressive for a SaaS product in the productivity space. It’s also worth noting it more than eclipses two-fold the purchase price of its most well-known rival, Trello.

There has also been significant product news, too, with Asana launching a new Slack plugin in may. This is in addition to the Timelines feature, which launched earlier this year, and helps teams visualize the progress of a project.

As Asana deepens its foothold in the enterprise world, the company is placing much of its product emphasis on catering to these users.

The company is also placing a lot of focus on making Asana easier to manage for its coveted enterprise customers, with features like service accounts, user provisioning, SAML, and API Whitelisting.

As the saying goes, once you’re lucky, twice you’re good. As a co-founder of Facebook, Moskovitz struck gold. With Asana hitting nearly 50,000 paid users and a valuation within reach of “unicorn” status, he’s proving that was no fluke.