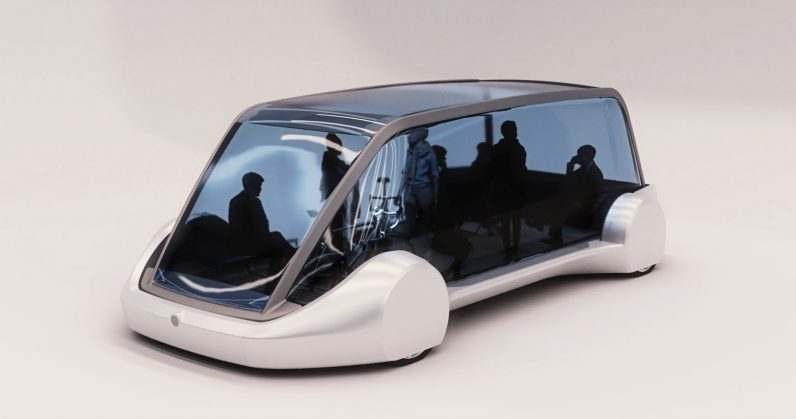 The deal: Chicago’s elevated train system, “the L” to locals, has operated for more than 125 years, but traffic in the windy city is anything but breezy. Last year, mayor Emanuel begged innovators and technologists to submit proposals to help update the city’s public transportation system.

Elon to the rescue: The city’s deputy mayor, Bob Rivkin, actually name-checked Musk last year when the city issued the request, saying “The RFQ is agnostic about whether this is a surface or sub-surface system. We hope Elon Musk and either builders of hyper-loops and other innovative technologies will respond.”

And respond he did. According to reports the Boring Company will build the new system without spending any taxpayer money. Details have yet to be finalized, but it looks like the project will cost around $1 billion and the Boring Company will pay most of the construction fees in exchange for keeping revenue from ticket sales, advertising, and in-vehicle purchases.

We’re really excited to work with the Mayor and the City to bring this new high-speed public transportation system to Chicago! https://t.co/cL1e0YfZSw

The accepted proposal, according to The Chicago Tribune, will involve Musk’s Boring Company digging an underground tunnel system to connect the city’s downtown area with O’hare International Airport. The tunnels will then be filled with passenger trains, according to a concept shared by the Tribune.

Here’s a conceptual look, provided by The Boring Company.https://t.co/BytlFX4w8z pic.twitter.com/kU0AynhBa8

The bottom line: While nothing is finalized yet, this isn’t shaping up to be the “hyper” loop featuring pods traveling at speeds surpassing that of a jumbo jet. The above video shows the vehicle reaching a top speed of about 200 k/mh (125 mph) which, while certainly faster than the “L,” the trip will still take about 12 minutes.

There’s no final word on cost or timing. If you do the math using Elon’s “Gary the snail” analogy the transit system could be operational in a matter of months.

However, if you follow Tesla’s Model 3 production woes, we could be years away from zipping underneath the city to catch a flight.