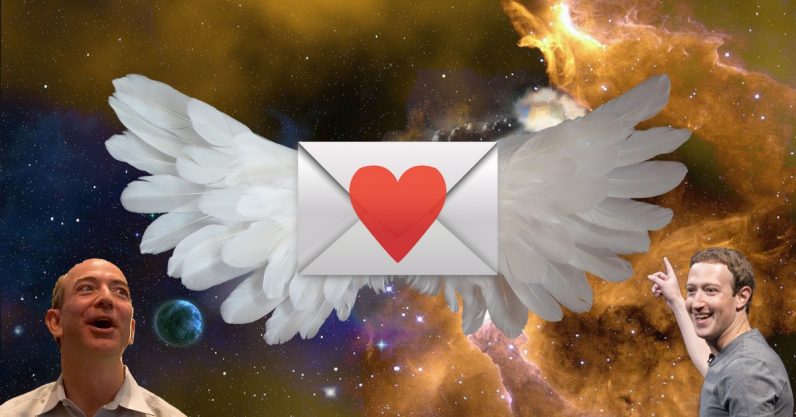 You survived the weekend, congrats. Now here’s a newsletter.

Don’t cry over your Bitcoin losses — read about its hardware’s history instead.

YouTube is coming for your tinfoil hat, Alex Jones.

IMDB, Rotten Tomatoes, or Metacritic? This data scientist made a guide for which movie rating system is the best.

This 8-bit retro video game will have you sweatin’ to the oldies. 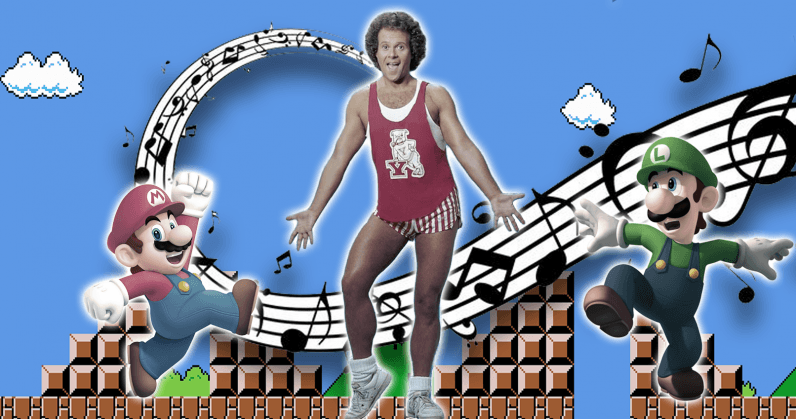 This engineer fixed his own heart with a mesh sleeve.

CryptoKitties is coming to mobile. Also to TNW Answers — have you asked your question yet? 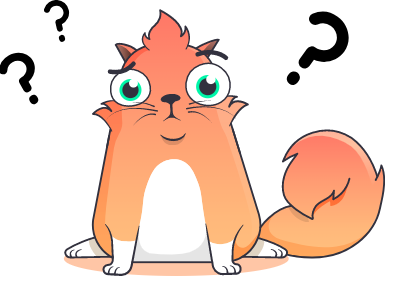 Here are our favorite Super Bowl tweets. Because we didn’t watch it.

Hey gang I feel like I owe you all a detailed and extremely huffy explanation of precisely why I am not watching a sporting event on TV later today. [1/18]

No one was here for JT. #JusticeforJanet:

“I could’ve done a better halftime show,” I smugly think to myself, a man whose effort level is “brings paper towels to a party”

he looks like he's arriving to a cryptocurrency convention pic.twitter.com/I2Ok6KVfSL

This game day mini action film from Will Smith proves he’s our dad.

This is a masterpiece 😂 pic.twitter.com/5zLFUG8Q9C

And of course, the selfie kid who became the Super Bowl’s biggest meme:

Finally, Kevin Hart swearing on live tv and trying to sneak onto the champions’ stage.
What a game.
Love you, mean it!

We’re thinking of having their team hijack our newsletter for a day. What do you think? Leave us a comment, and subscribe if you haven’t!

Read next: The 'regret test' could put the brakes on unethical design