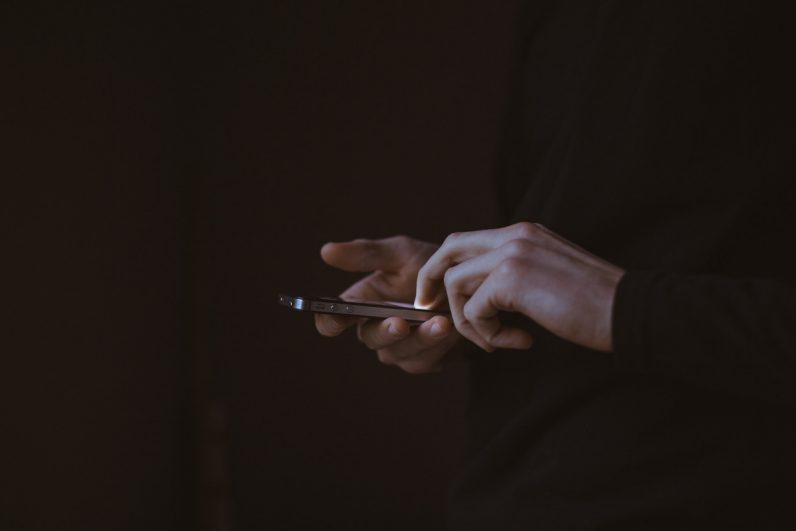 The humble SMS is 25 years old today. Even though it’s still absolutely relevant, its popularity has ebbed as a consequence of messaging apps like WhatsApp, Viber, and Facebook Messenger.

It’s worth reflecting on how fundamentally transformative SMS was on language. Although texting wasn’t necessarily the origin of acronyms like LOL, G2G, and WTF, which were borne from services and technologies as diverse as USENET and TELEX, it certainly popularized them, thrusting them into our everyday lexicon.

And as is the case with language, these acronyms have themselves shifted in meaning, and become broader. Instead of writing long phrases and sentences, people instead relied upon a cryptic dictionary of abbreviations and acronyms.

For example, at one point, LOL was used almost exclusively a signifier of amusement. Now, it’s a lot more nuanced. As John McWhorter writing in Time explained:

Texting is developing its own kind of grammar. Take LOL. It doesn’t actually mean “laughing out loud” in a literal sense anymore. LOL has evolved into something much subtler and sophisticated and is used even when nothing is remotely amusing. Jocelyn texts “Where have you been?” and Annabelle texts back “LOL at the library studying for two hours.” LOL signals basic empathy between texters, easing tension and creating a sense of equality. Instead of having a literal meaning, it does something — conveying an attitude — just like the -ed ending conveys past tense rather than “meaning” anything. LOL, of all things, is grammar.

And I’m being entirely figurative when I say ‘dictionary.’ Amazon is filled with softback-books that promised parents to help decipher the texts sent by their kids — all relics from a bygone era. The blurb for A Glossary of Netspeak and Textspeak, published in 2004, asks:

Have you been flamed recently? Or pinged? Or felt 404? Do you know the difference between a MUD and a MOO? Or between a WAP and a WISP? Can you translate 8-o ? Or cu4T?

Texting also popularized the practice of replacing entire words with single characters: so ‘are’ became ‘r,’ and ‘why’ became ‘y.’ This is still pretty common to see, although less so, as predictive texting algorithms have improved and keyboards (both virtual and physical) are so good, you don’t actually have to use this shorthand anymore.

So, why was texting so transformative to language? A huge part of it is cost.

Free texting is still very much a novelty. Back in the 1990s and 2000’s, it was deeply expensive, especially if you were on a prepaid plan. I personally remember paying as much as 10p for a single text to someone on a different phone network to myself. Because texts were 160 characters in length, you were forced to be frugal with your language.

I imagine in the 1980’s, someone writing in txtspk would appear to be barely literate. In the 1990’s: a frugal penny-pincher with no desire to rack up a massive phone bill.

The fact that T9 phones were bloody hard to type on didn’t really help the matter. Writing a simple text on, say, a Nokia 3310 often required hundreds of keypresses. Being able to tap out a message quickly wasn’t a given, but a skill people practiced and developed.

There was even a texting olympics. In 2003, a 14-year old boy won by writing the phrase “I’ve got all the skills to be the 1st Phones 4U mobile Olympic champion this weekend” in just one minute and 21 seconds.

Given we no longer measure messages in such austere terms, and the T9 keyboard is pretty much dead, SMS’ impact on our language has pretty much run its course. But it’ll be interesting to see what, if any,  vernacular will penetrate the English language from other services, like WhatsApp, Snapchat, and Facebook.

Read next: Turn your phone into a Google Slides remote control with this Chrome extension