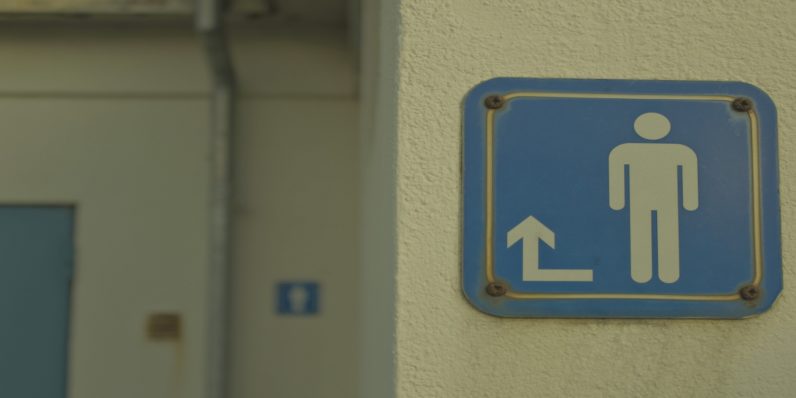 The results of a diversity survey released by FundersClub yesterday paint the picture of a tone-deaf boy’s club in Silicon Valley. The results come from surveying 85 technology startups concerning the diversity of their workforce.

In startups founded with at least one female co-founder, we find that 48% of employees are women. This leaps out as good news: it’s better than Google or Facebook, and that seems like a win for females in tech. However in startups without a female founder, the number of female employees gets cut in half.

KJ Erickson, the founder of Simbi — a talent exchanging community, said: “My hack on hiring amazing female talent is being a female founder!” There you go female STEM students – if you want to work in tech, you can either start your own company or go work for another woman. This isn’t Erickson’s fault, for her part she’s working against the problem, the issue lies in whose being given opportunity.

The most discouraging thing I’ve seen in print this week was the advice from Lauren Schulte, the co-founder of The Flex Company:

Reduce the number of ‘requirements’ in job descriptions as women, URMs and POC may opt out before applying if they don’t meet 100% of requirements.

I’m jaw-agape at the sheer thought that a statement like that has value to anyone running a business. What the fuck? In order to make your technology company diverse you should dumb your job position postings down so that women, URM (under represented minorities), and POC (people of color) will apply? That’s beyond the pale.

An unnamed founder said, “We’re really small right now with two white male founders, we’re trying to fill out diversity with our first ten hires to build a culture of diversity moving forward.” Oh shit hurry up and hire some of those URMs and POCs before people get hip to the fact you’re just hiring people who’ll look good in company photo.

If diversity means you hire people so your customers and the media don’t accuse you of lacking diversity you’re missing the entire point.

Read next: How the Insta-perfect standard is putting girls' health at risk